It was late last year (2020) that Salman Khan wrapped up the shoot of his much-anticipated film Radhe: The Most Wanted Bhai. The film starring Disha Patani and Jackie Shroff is currently in post-production and set for a Eid release this year (2021).

Keeping the global pandemic in mind and the losses that the industry and theatre-owners have suffered the past year, Salman has decided to go ahead and have a theatrical release for the Prabhudheva directorial. But he has a special request for theatre-owners and his fans that he shared on twitter today. 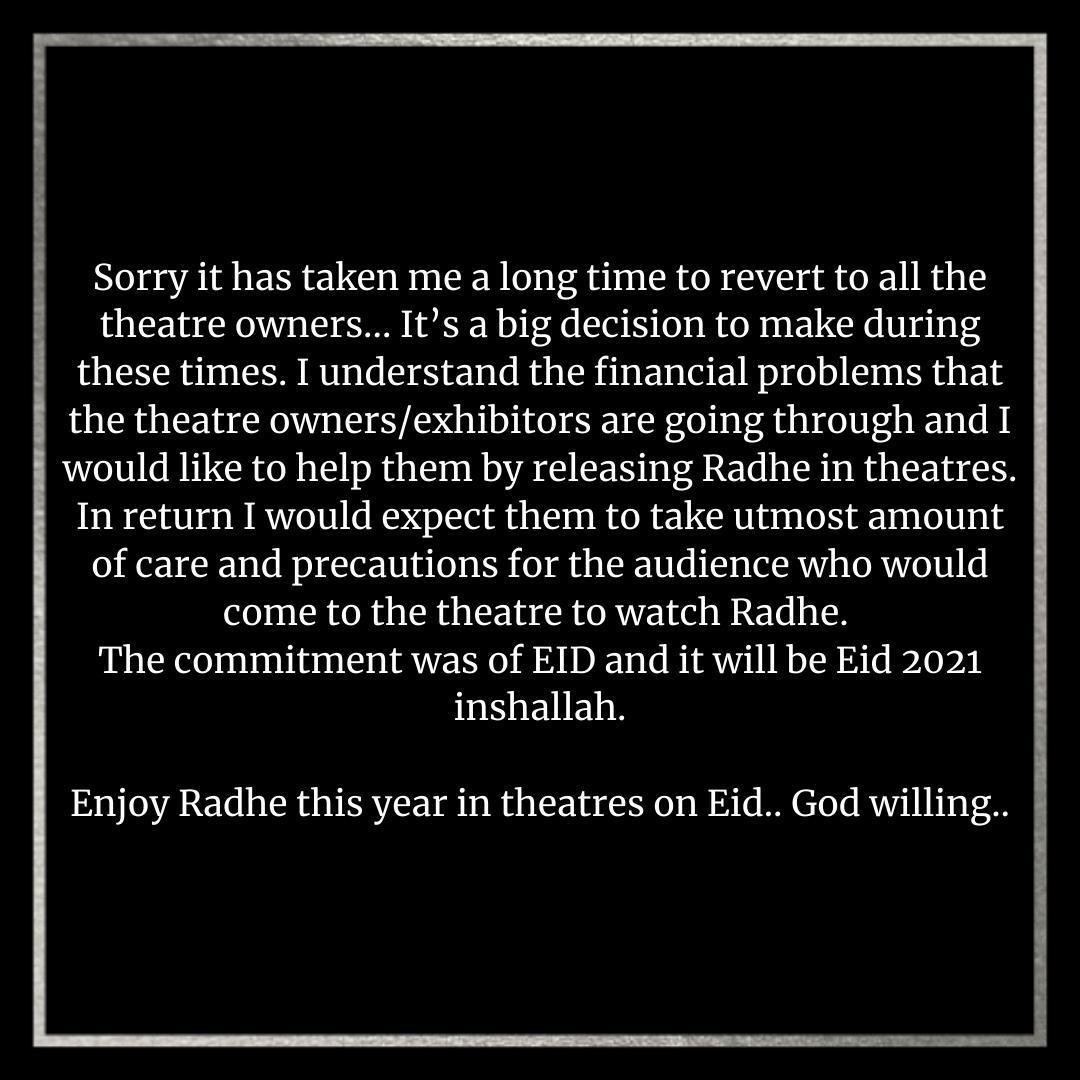 The star had completed the shoot of the film last year amid strict protocols being followed on the sets post the lockdown. 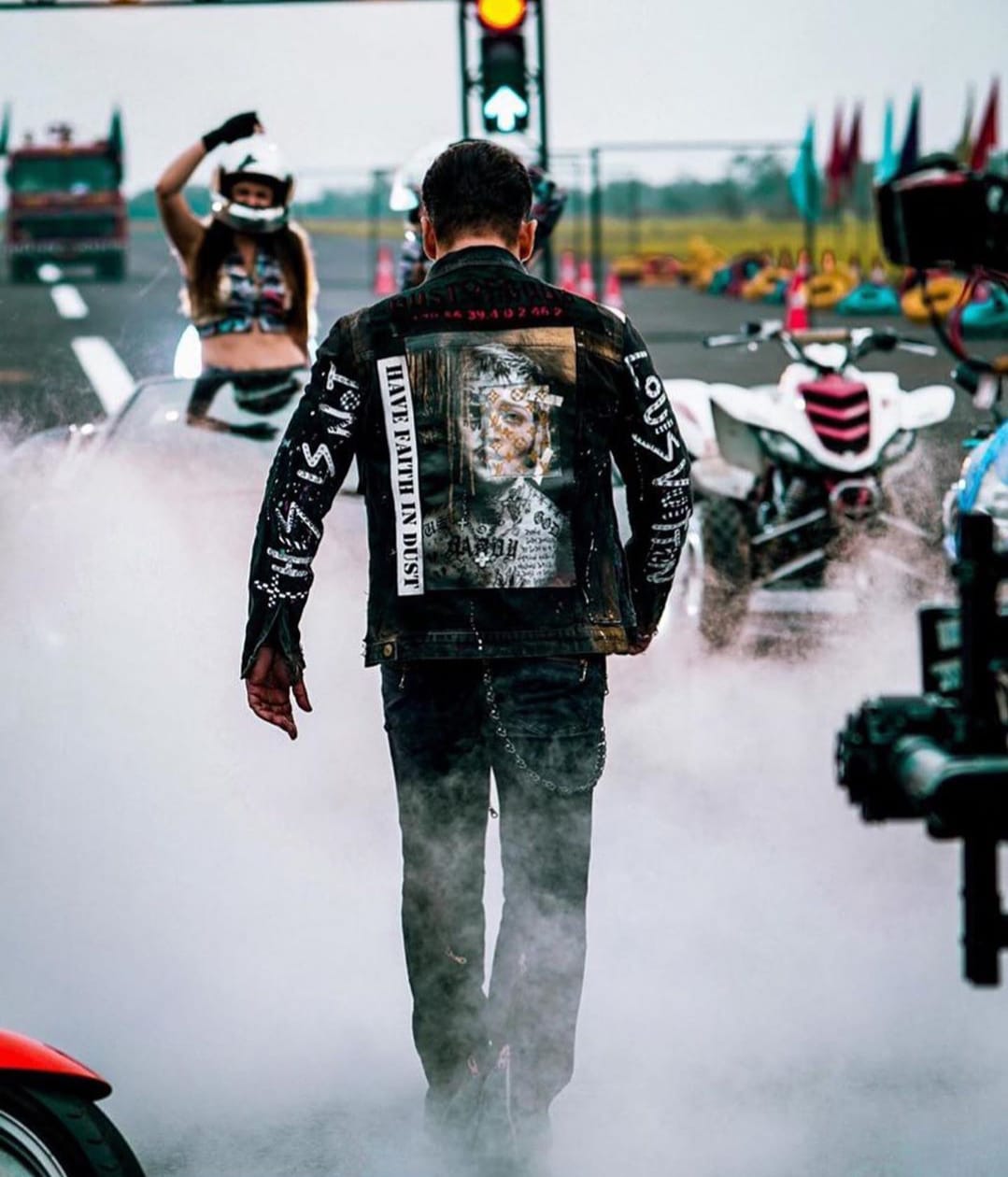 Kareena Kapoor Khan brings her A game to the social media

0
Aakanksha Naval-Shetye January 19, 2021
No Comments Yet