Salman Khan has a chock-a-block film calendar ahead. The star who recently wrapped the shoot of Prabhudheva directed Radhe – Your Most Wanted Bhai with a special song being shot at Aamby Valley near Lonavala has already begun shooting for his next. The actor kickstarted shooting for Mahesh Manjrekar’s Antim at Film City in Mumbai from December 6. The film also stars Aayush Sharma and Nikitin Dheer. 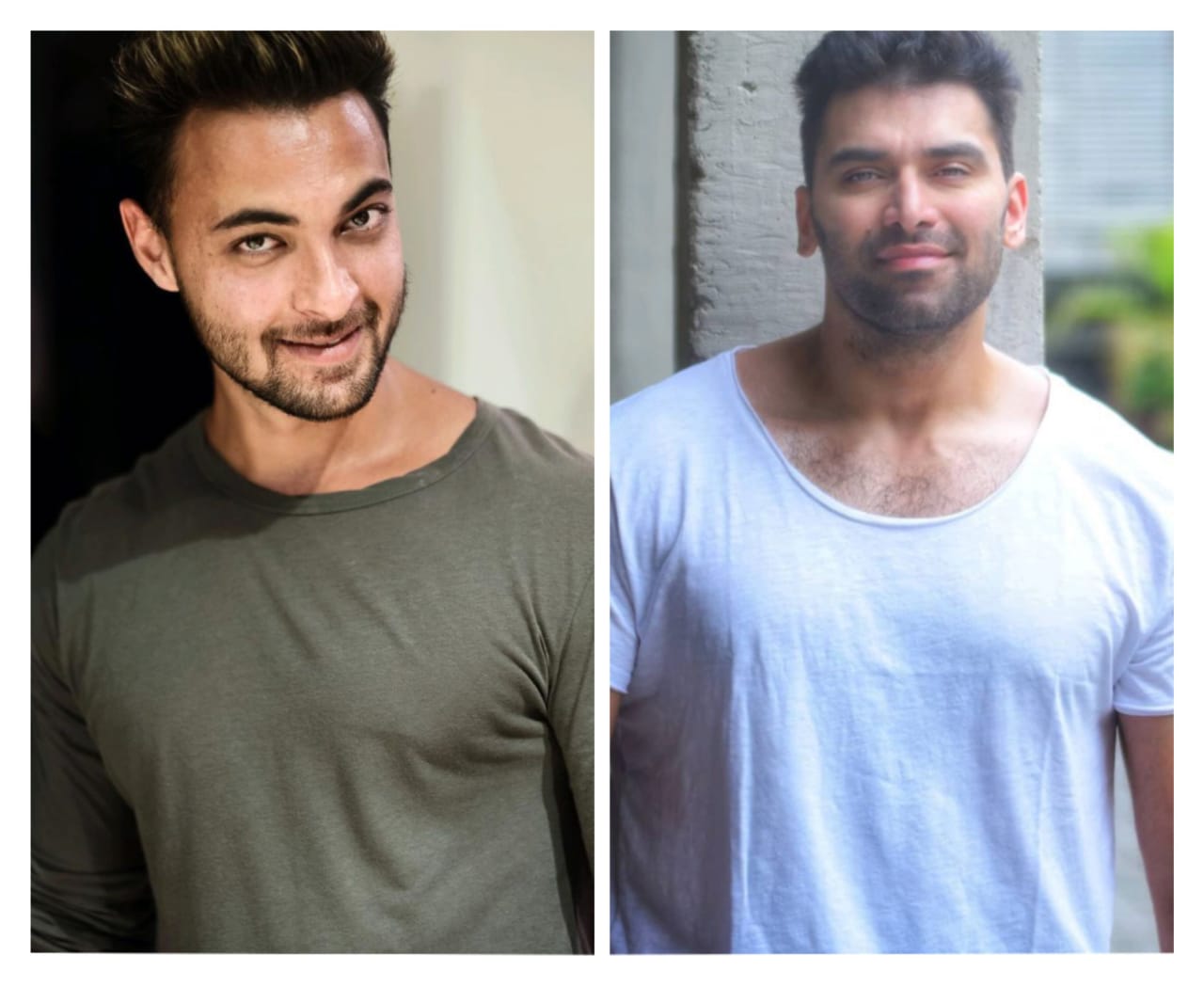 The scenes being shot in Mumbai involve a dramatic showdown between Ayush’s character and that of Salman Khan.

As per reports, the film’s cast members have already completed the first two shoot schedules in Pune and Karjat after the shooting commenced in mid-November. Of the two schedules, one was a heavy-duty action sequence involving Nikitin Dheer. The Chennai Express villain will be seen playing the role of a gangster in this one.

The film’s shoot is expected to go on till January. The filming will take a break only for Salman’s birthday celebrations on December 27 with extended New Year break and will resume in first week of January.

The shoot is on with all COVID-19 precautionary protocols in place. Varun Dhawan, Neetu Kapoor and Maniesh Paul contracting the Coronavirus while shooting for Jug Jugg Jeeyo in Chandigarh, and Kriti Sanon too being tested COVID positive while in Chandigarh shooting for her untitled film with Rajkummar Rao has been raising concerns in the industry and film units are getting increasingly cautious too.

0
Aakanksha Naval-Shetye December 9, 2020
No Comments Yet