Director Aarambhh M Singh’s Jamai 2.0 trailer has been getting a great response from the audiences and has created a huge buzz across the internet

Aarambhh M Singh – who made his directorial debut with the superhit thriller web-show Damaged – recently posted about his upcoming project! The director is helming the Season 2 of Jamai 2.0 starring Ravi Dubey and Nia Sharma and shared the trailer. And since the trailer launch, it has created a huge buzz across the internet. 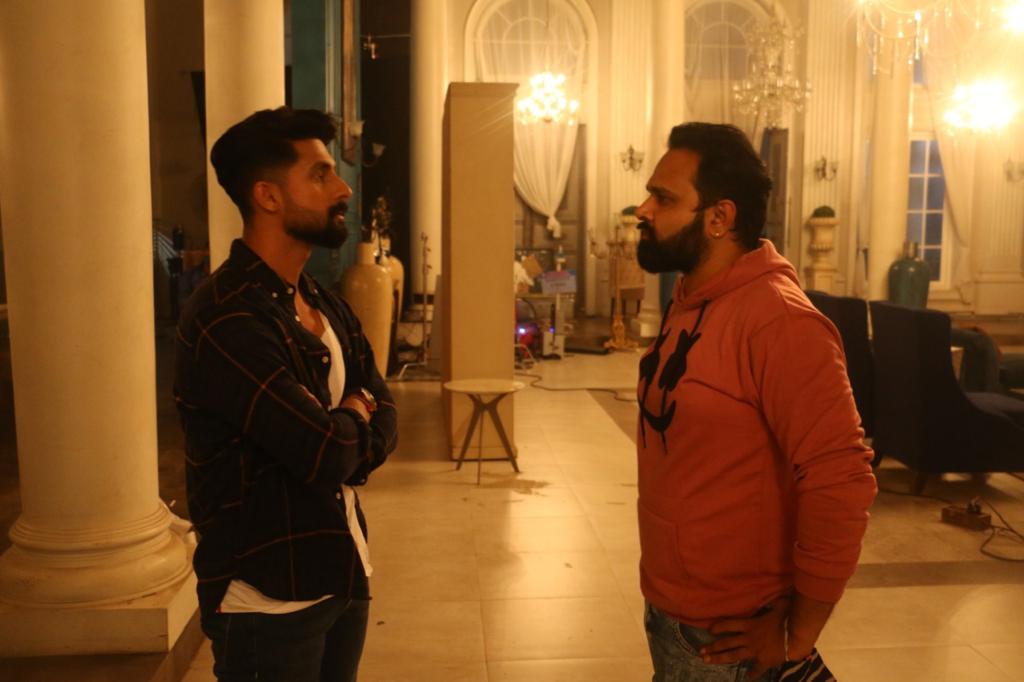 The trailer gives a glimpse of how the Season 2 of Jamai 2.0 will be different from the first installment. The fans and celebrities alike are all praise for its fast-paced narrative suggested in the trailer and the engaging storyline that is much more than just romance between Ravi and Nia.

Aarambhh says, “It had been an awesome journey doing second season of Jamai 2.0 with seasoned actors like Achint Kaur, Ravi Dubey and Nia sharma. It’s fascinating to direct actors who can take the scene to another level with their performance.”

The second season of the hit web show premieres on 26th February. The show is produced by Ashwini Yardi’s Viniyard films and will streaming on ZEE5 starting 26th February.

YRF finally announces the release dates of 5 films for 2021

0
Aakanksha Naval-Shetye February 17, 2021
No Comments Yet