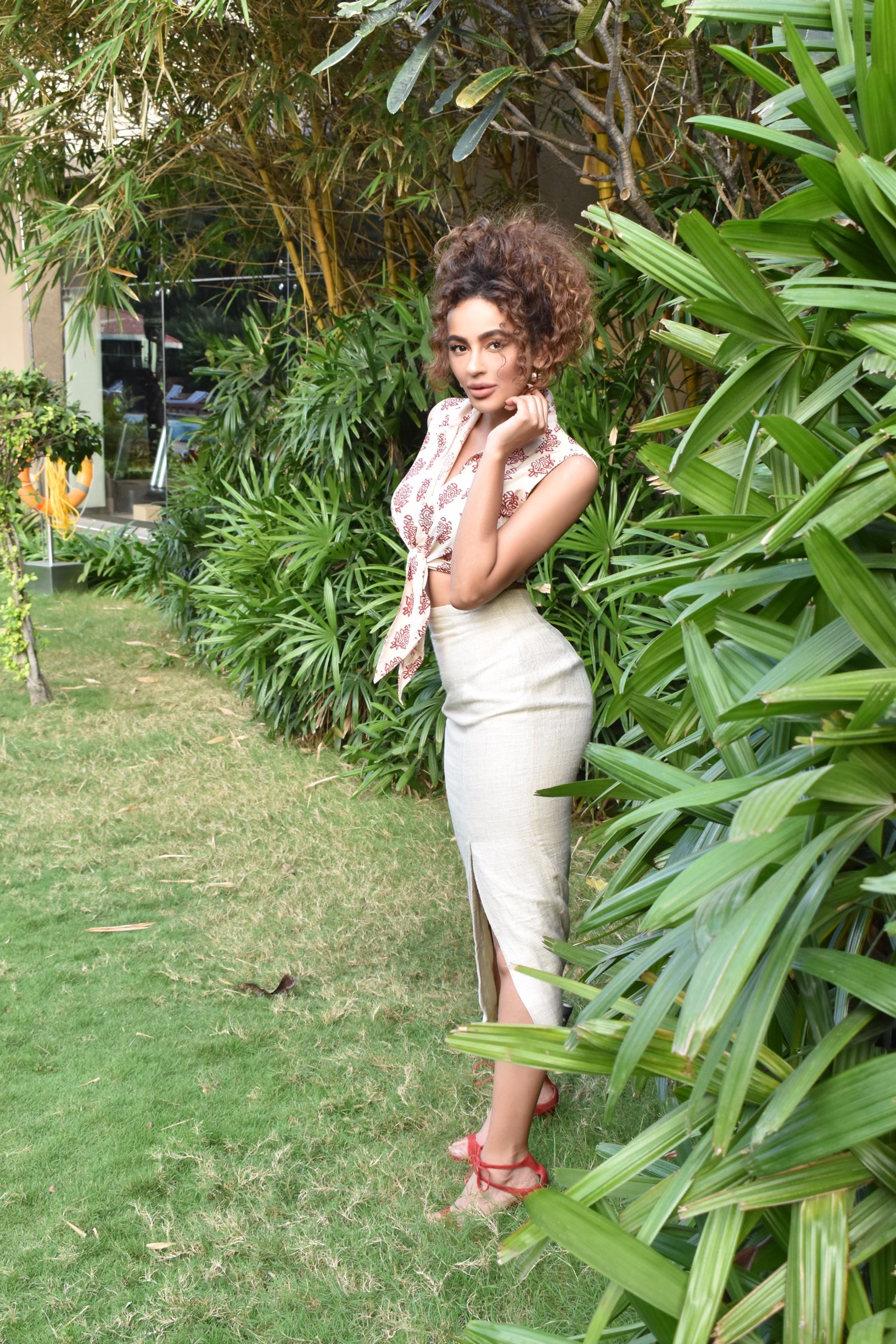 Seerat Kapoor is all set to blaze fire in the coming days. Seerat Kapoor has come a long way to be this successful actress. The actress began her career as an Assistant Choreographer for Rockstar. Seerat made her acting debut in Run Raja Run (Telugu) in 2014. There was no looking back as she was seen in films like ‘Tigers’, ‘Columbus’, ‘Raju Gari Gadhi 2’, ‘Okka Kshanam’, ‘Touch Chesi Chudu’.

Seerat Kapoor is climbing the ladder of success as she is singing one or the other films and projects which is keeping her in the limelight. The actress makes sure to keep her fans updated with her all upcoming and daily routines. The actress made a splash on the internet as she announced her upcoming production of Dil Raju’s film.

Currently, Badshah’s new song Jugnu is on everyone’s mind and seen grooving on them on Instagram reels and stories. This time Badshah is coming up with his new party anthem for which he made the announcement yesterday, According to the sources it is said that the beautiful actress Seerat Kapoor will be featured in Badshah’s upcoming Party Anthem Song which is said to be releasing in the first week of December.

Seerat Kapoor’s fans are very much excited to see her in something new, as she will be seen showing off her best moves. The song is said to be very catchy and will make you dance on its every single beat.

Talking about the work front, Seerat Kapoor is all set to make her Bollywood debut with the Maarrich alongside the veteran actor  Naseeruddin Shah and the handsome Tusshar Kapoor is highly awaited by fans. The film “Maarrich” is going to be produced under the banner of Tusshar Entertainments. The actress will be seen in Telugu film as a lead in Dil Raju’s upcoming film, The actress was also spotted on the sets.

Slay it in black like Deepika Padukone and Athiya Shetty