Sarah Jessica Parker has announced the return of Sex and the City as the new series And Just Like That on HBO Max. The star will also executive-produce the show. The actress, 55, returns to screen with co-stars Cynthia Nixon and Kristin Davis. However, Kim Cattrall who plays Samantha in the series will not be joining the trio this time around. 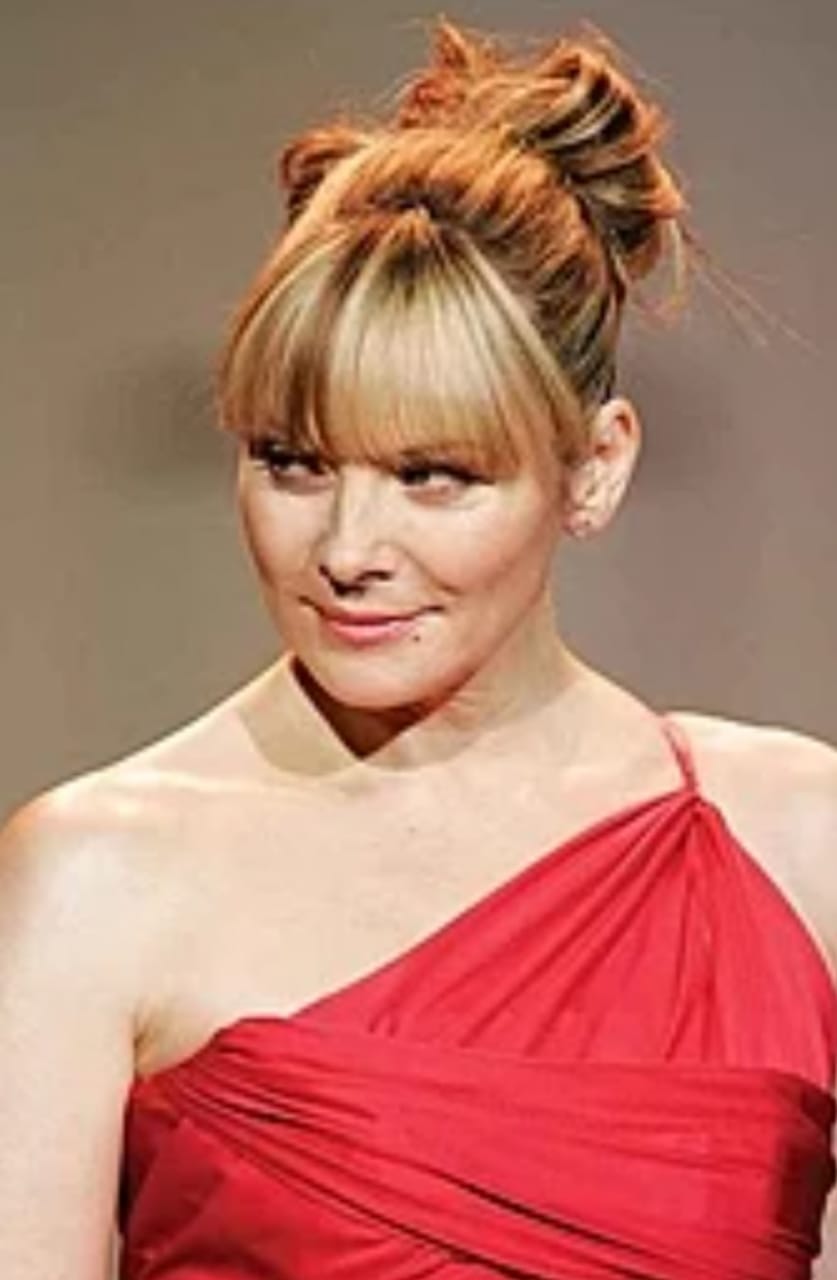 The release further stated that it will be half-hour long 10-episodes and will begin production in New York.

Baby Virushka: It's a girl for Anushka Sharma - Virat Kohli

Dhanush wraps up Atrangi Re

Hold on to your stilettos: A Sex And The City reboot is in the works without THIS character!

Jared Leto to return as the Joker!