The wait for Shah Rukh Khan fans to see him on screen once again after Zero is not over yet. The actor who was shooting for Pathan with his co-star Deepika Padukone recently had to postpone the shoot amidst lockdown due to the coronavirus. The two actors had shot for the first few schedules when the lockdown was announced. 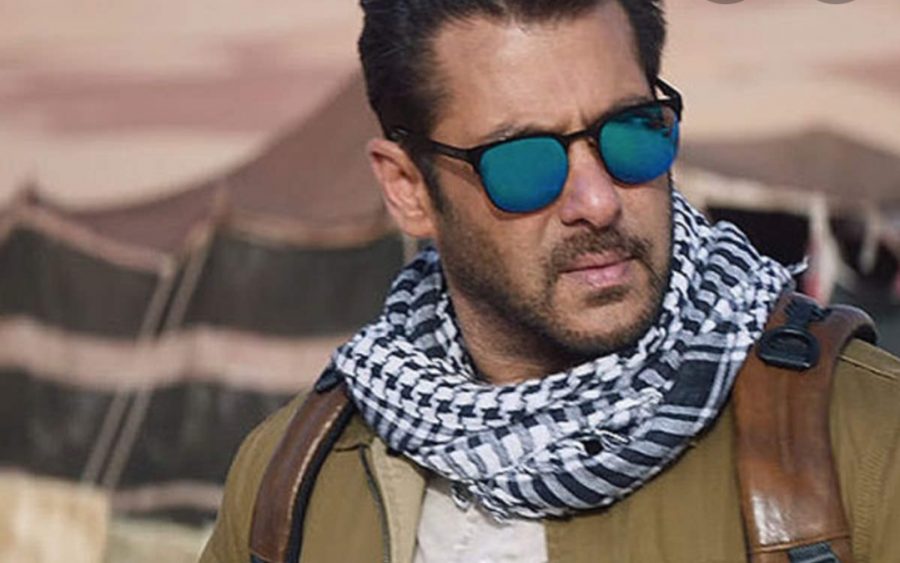 The film that will have John Abraham play a baddie also has a cameo by Salman Khan. The YRF film is likely to have a cross with Salman’s blockbuster Tiger franchise. So while SRK’s spy thriller will have Salman’s cameo as Tiger, the third installment of Tiger Zinda Hai will have a special appearance by Shah Rukh Khan in his Pathan character.

Janhvi Kapoor aims to spread positive stories during the pandemic. Click for more!