Shahid Kapoor recently took to Twitter to share that the team of Jersey has wrapped the Uttarakhand schedule of the film and thanked the state government to enable a smooth shoot.

Based on the subject of a failed cricketer who is gearing up to return to the game, the schedule did not require him to play the sport. In the next schedule which is set to be the final one, Shahid will be seen hitting the pitch. Hence, the actor has resumed his training sessions. 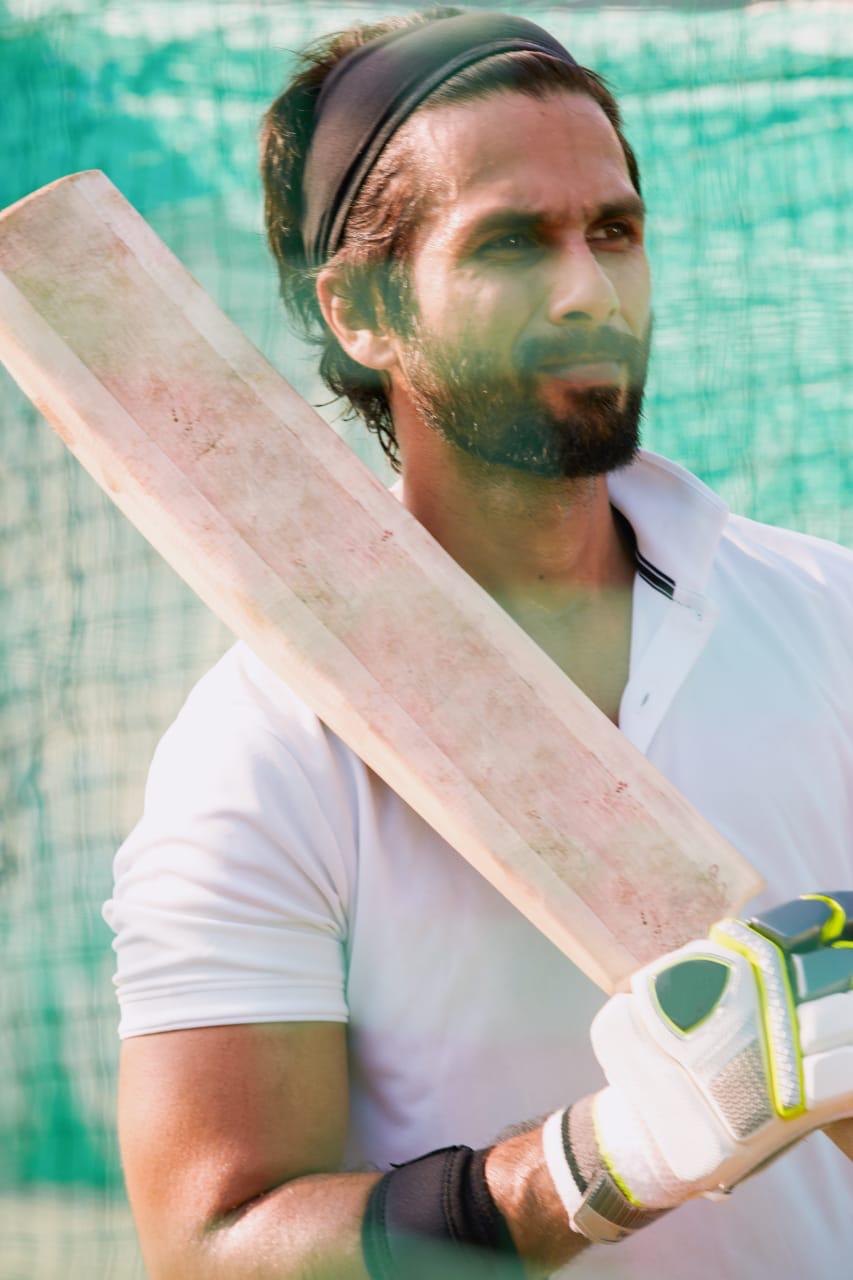 According to a source, “Shahid is now practising cricket in full swing for the final schedule of the film. Suresh Raina, a stalwart batsman, is applauding his technique and form. Shahid has been training for a year now and is working at perfecting the shots even during the on-going pandemic and in between schedules.”

Earlier today, Shahid shared a video of himself practising his batting skills on social media. It met with a positive feedback from his peers and fans. Praising him, Suresh Raina commented, “@shahidkapoor superb cover drive man ! With great head position best wishes always”. To this, Shahid, replied, “@sureshraina3 my man. Coming from you. It made my day week and year.”