Shahrukh Khan who has been shooting for his upcoming film Pathan, has flown off to Delhi. He visited his parents Mir Taj Mohammed Khan and Lateef Fatima Khan’s graves in a cemetery to pay his respects. 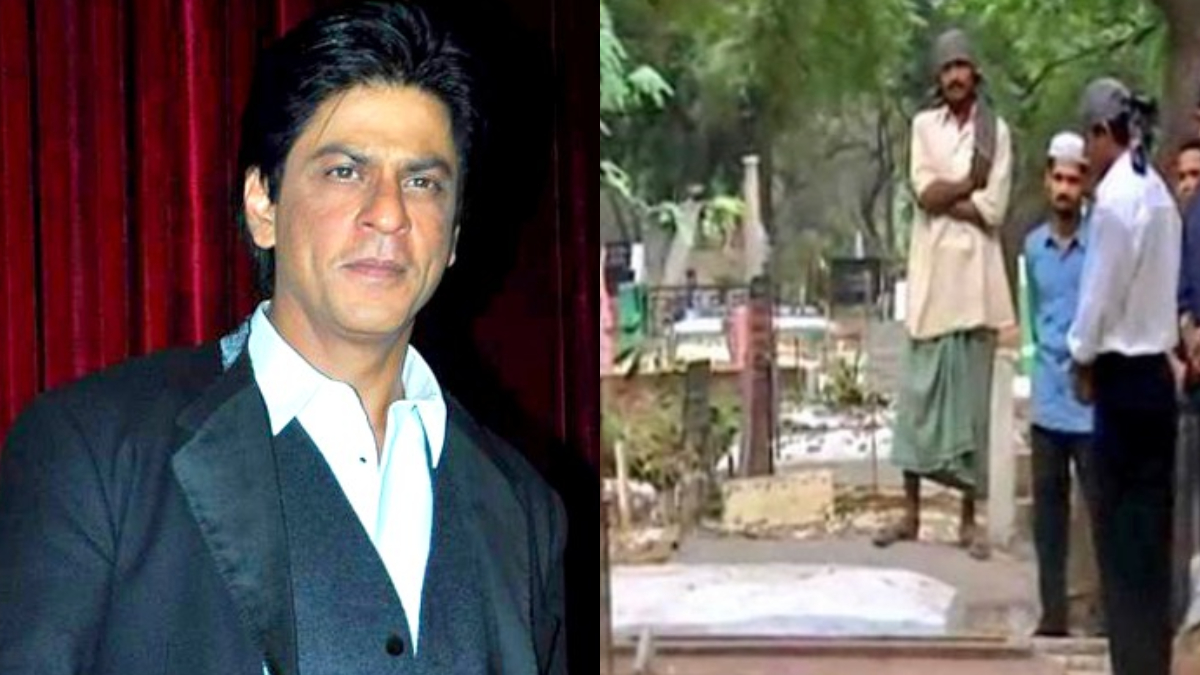 The superstar’s father Mir Taj Mohammed Khan died of cancer in 1981 while his mother Lateef Fatima Khan died from complications of diabetes in 1991.

In an appearance on David Letterman’s talk show, Shah Rukh said that the one thing he holds against his parents is that he didn’t get enough time with them. Now, as a father himself, he said wants to be there for his kids as much as possible. “So that’s one thing I decided. That I am going to make sure that I live very long, and I make sure that I keep on living with my kids and never let them feel they don’t have a parent. So any given moment I spend with them, I study with them, I sleep with them, I chat with them, I sort out all their problems, and I hate it when they have boyfriend girlfriend problems.”

"I' ll get married after Salman Khan does," says Mika Singh