Cancer survivors are warriors, conquerors, and winners all rolled into one person. Going through cancer is a tough journey that tests a person in every way possible. Yet, it’s an indisputable fact to know that tough journeys are easier of you’re surrounded by those who love you and support you.
Here’s a list of partners who supported their spouses through their battle with the disease:

Ayushmann Khurrana has always been a very supportive husband and we have all witnessed it when his wife, Tahira Kashyap’s cancer was detected. The latter accepts that she was able to get victory over cancer because Ayushmann was very calm supportive throughout her journey of battling cancer.

Sanjay Dutt was diagnosed with lung cancer and while the entire nation was losing hopes, his wife Maanyata was keen that actor will fight the disease and come out of it stronger than ever. We saw her determination come to reality. 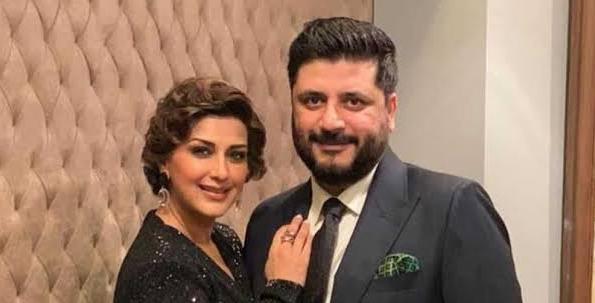 Sonali Bendre had metastatic cancer and just like everybody, her journey was difficult too. Although the actress believes that her husband Goldie Behl was her pillar of strength during the tough times and her constant source of support to fight cancer. 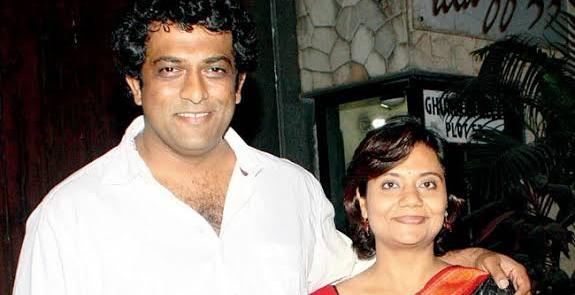 When the ‘Barfi’ director Anurag Basu was diagnosed with blood cancer in 2004, doctors told him that there are only 50% chances of survival but the actor behaved as if he was suffering from common cold and finished writing ‘Life in a Metro’ and ‘Gangster’ from hospital bed. He considers the support of his wife Tani Basu being one of the major reasons he’s able to fight the disease. 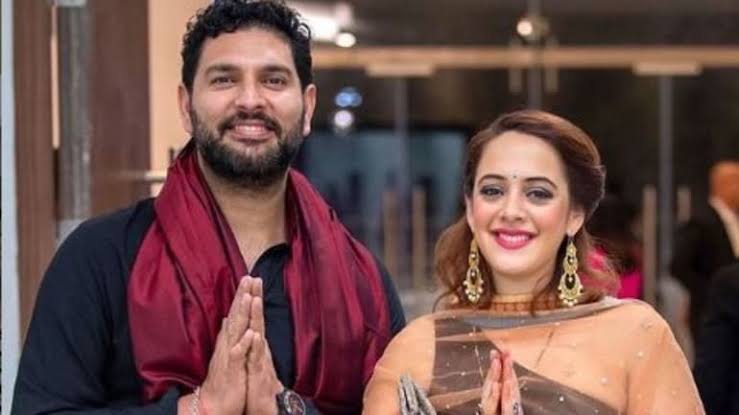 Yuvraj Singh’s wife Hazel wants that the actor should be called Yuvraj Fierce Singh because of the way she has witnessed him fight the disease. Whereas Yuvraj believes that his wife has helped him get through the entire process and it made him feel stronger to beat cancer.