This hilarious slice-of-life film with a message promises to be a grand Diwali release to be enjoyed with your family. 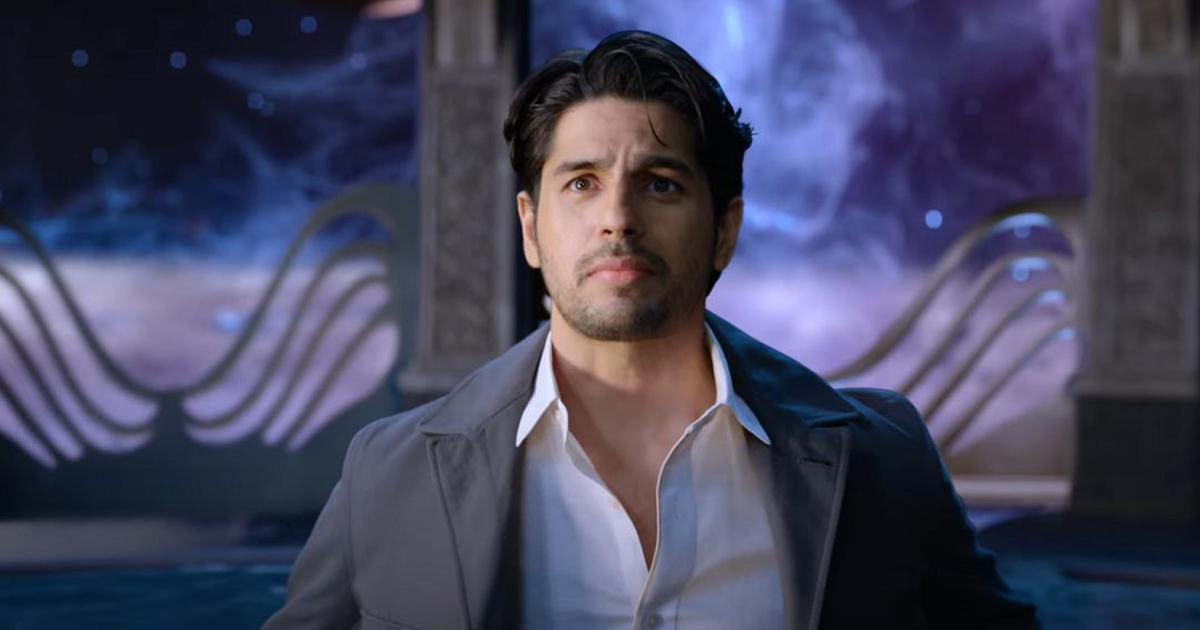 0
Aakanksha Naval-Shetye September 9, 2022
No Comments Yet