Mark Ruffalo and Get Out’s Catherine Keener have joined the cast for Netflix’s The Adam Project starring Ryan Reynolds! In the time-traveling science fiction movie, Ruffalo will be playing Ryan Reynolds’ father who he must meet in order to set things right in the universe.

The movie’s cast also includes Jennifer Garner and Zoe Saldana. Catherine Keener who played the calm yet terrifying antagonist in Get Out as she stirred her tea will be playing the villain in this movie as well.

Mark Ruffalo recently won an Emmy for his double role in HBO’s I Know This Much Is True and also played Hulk in Marvel’s Cinematic Universe. MCU’s Deadpool will also soon be brought back to life by Ryan Reynolds’ in Deadpool 3. Reynolds will also star in the upcoming Free Guy movie which will release on December 9, 2020. 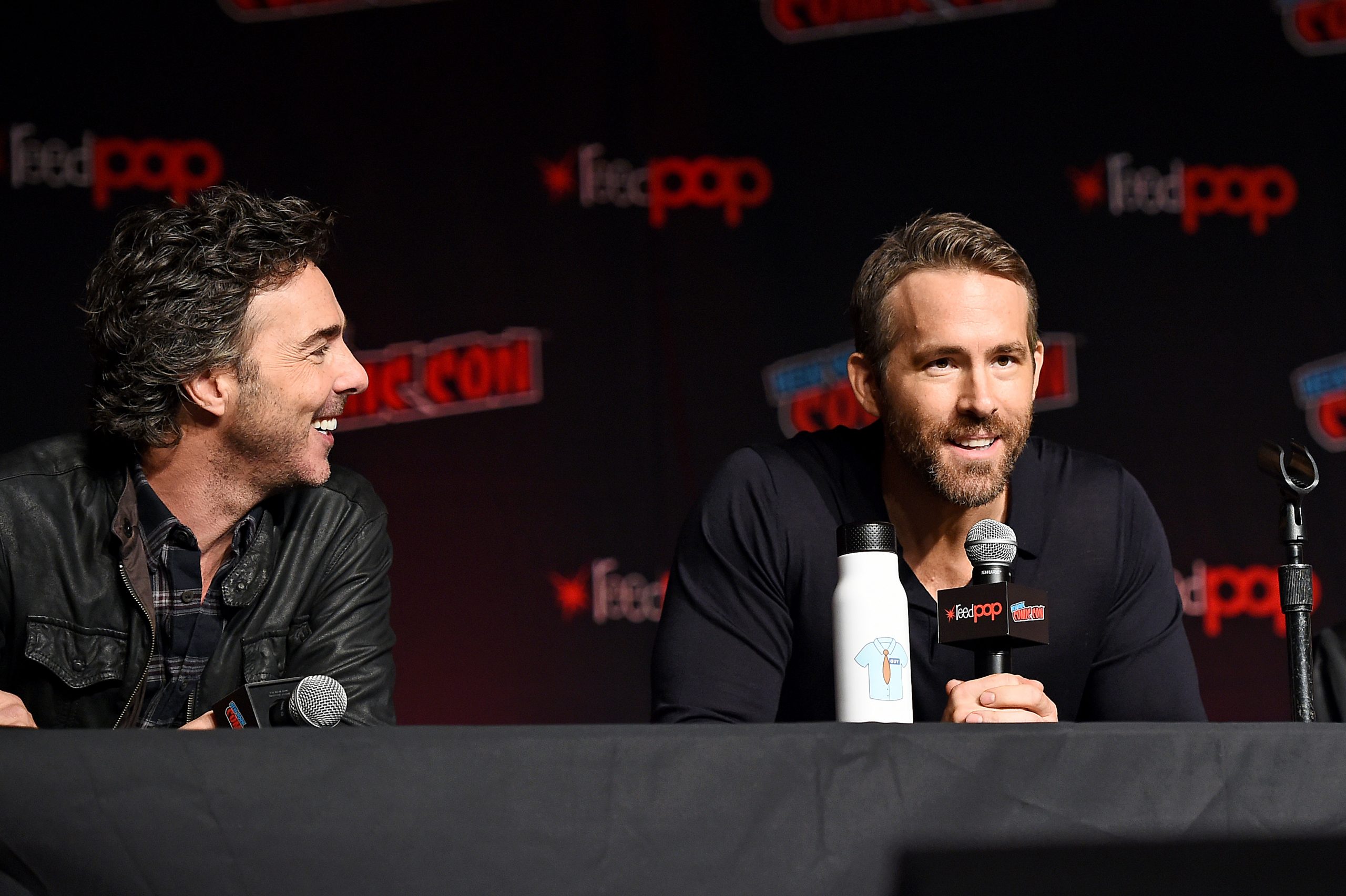 Directed by Shawn Levy, director of Free Guy and producer for the hit show Stranger Things and produced by Skydance and Netflix, the movie falls under the banner of Maximum Effort and Blake Lively’s B For Effort. It is the first venture of Reynolds’ The Group Effort Initiative that is a self-financed diversity and inclusion program to give people of colour the chance to work and learn under the actor’s productions. The Adam Project is set to hit the theatres in March 2021.