Digangana Suryavanshi, who is well-known for films like Jalebi and Fry-Day, has been busy juggling her films in Bollywood and the South. In fact, the young actress is kickstarting her New Year with two upcoming films Seetimaarr and The Battle Of Bhima Koregaon, amongst several others lined up through 2021. 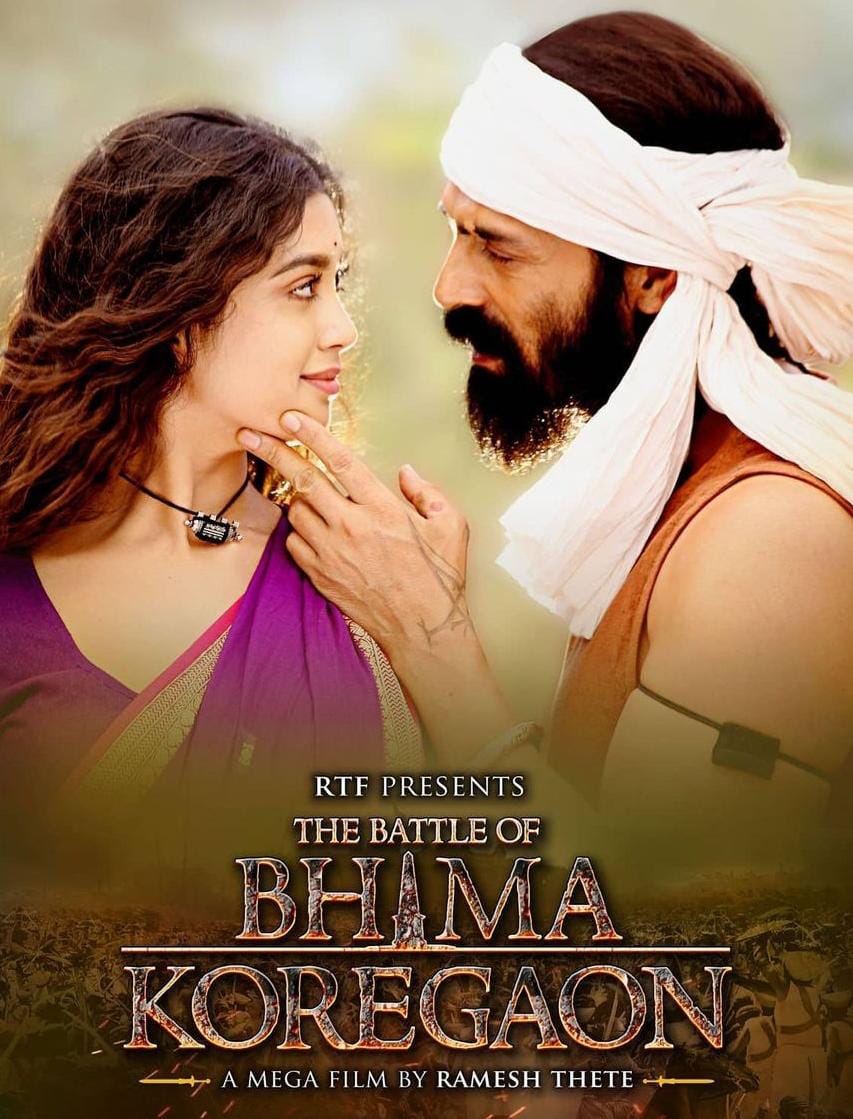 But what’s most exciting for the actress and her fans is that she will be seen playing a warrior woman in The Battle of Bhima Koregaon. When we asked the South beauty to share her fondest memory from the sets, she revealed that dressing up as a warrior was undoubtedly a thrilling experience.

Digangana tells us, “Every day, right from the look to the narration, to every single scene, it’s all been blissful. But one of the most profound moments was when I was finally dressed in my character!”

She adds, “I looked like a different person altogether! And it was an amazing feeling as I felt I was walking in the 1800s. I did not have any makeup too! It was the vibe I was living up to it was like living a completely different person’s life.”

Digangana is currently in Hyderabad shooting back-to-back for her two upcoming Telugu films; Seetimaarr and another one that’s currently untitled.

Saif Ali Khan shines bright in the trailer of Tandav

0
Aakanksha Naval-Shetye January 4, 2021
No Comments Yet