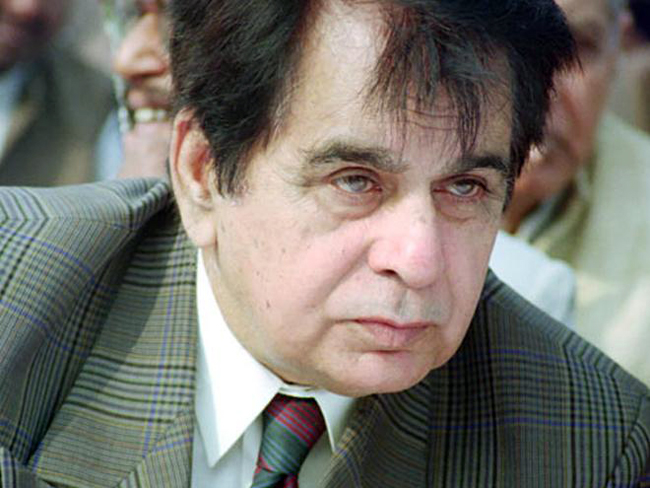 One of the most-respected names in the entertainment industry, Pakistani actor-filmmaker Jawed Sheikh enjoys a fan-following that spans across generations and boundaries. But the star reveals that he himself has been a fan of the legendary Bollywood star, the late Dilip Kumar. The senior Pakistani veteran who has been a part of several Bollywood films as well including Shah Rukh Khan starrer Om Shanti Om, Ranbir Kapoor starrer Tamasha and Shahid Kapoor starrer Shikhar amongst many other films, had shared his first meeting with Dilip Saab and his wife actress, Saira Banu in London.

In fact, Jawed Sheikh adds that the best compliment he had ever received was from “one of the greatest actors of our sub-continent – Yusuf Saab,” and adds that it has been one of his biggest achievements too. He shared, “I first met him (Dilip Saab and Saira Banu) in London at a common friend’s dinner. As we were being introduced, he recognized me from one of my shows (Ankahi, 1982) and shared how they (Dilip Kumar and wife Saira Banu) were planning to watch one episode, but had ended staying up all night and finished all 13 episodes. That for me was the biggest compliment I could’ve ever gotten.”

The Bollywood legend passed away today (on July 7) due to age-related ailments. He was 98. The actor was laid to rest with full state honours. Among those who paid the legend their last respects included Amitabh Bachchan, Shha Rukh Khan, Ranbir Kapoor, Dharmendra, amongst several others. Salman Khan, Akshay Kumar, Alia Bhatt too shared emotional messages for the late legend.

Dilip Kumar had been conferred with the Dadasaheb Phalke Award, as well as the Padma Vibhushan. He also held the record for winning the most Filmfare Awards in the Best Actor category after having won 8 awards, a distinction shared by Shah Rukh Khan. He also won the inaugural trophy in the same category in 1954.