The winners of the 67th National Film Awards were announced on Monday honoring the industry’s best talent for the year 2019. The award ceremony was initially going to be held in May last year but was delayed due to the COVID-19 pandemic. A total of 461 feature films, 220 non-feature films, 25 books on cinema, 12 film critics, and 13 film-friendly states competed for the awards this year.

Here are the highlights from the winners: 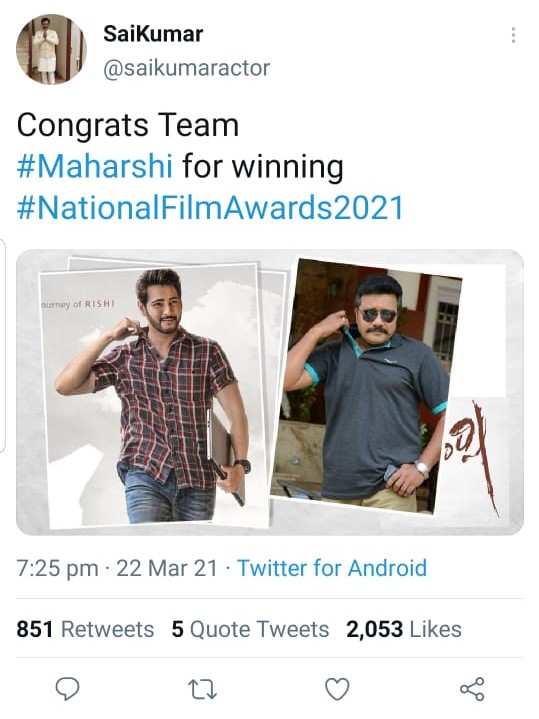