Vicky Kaushal took to Instagram to announce his new project with Ronnie Screwvala and Aditya Dhar. This is the same team that gave the 2019 superhit Uri: The Surgical Strike. And as URI turns two, the star shared the new posters showcasing his superhero avatar. The thriller is written and directed by Aditya Dhar, while Ronnie has produced the film.

Check out the posters right here: 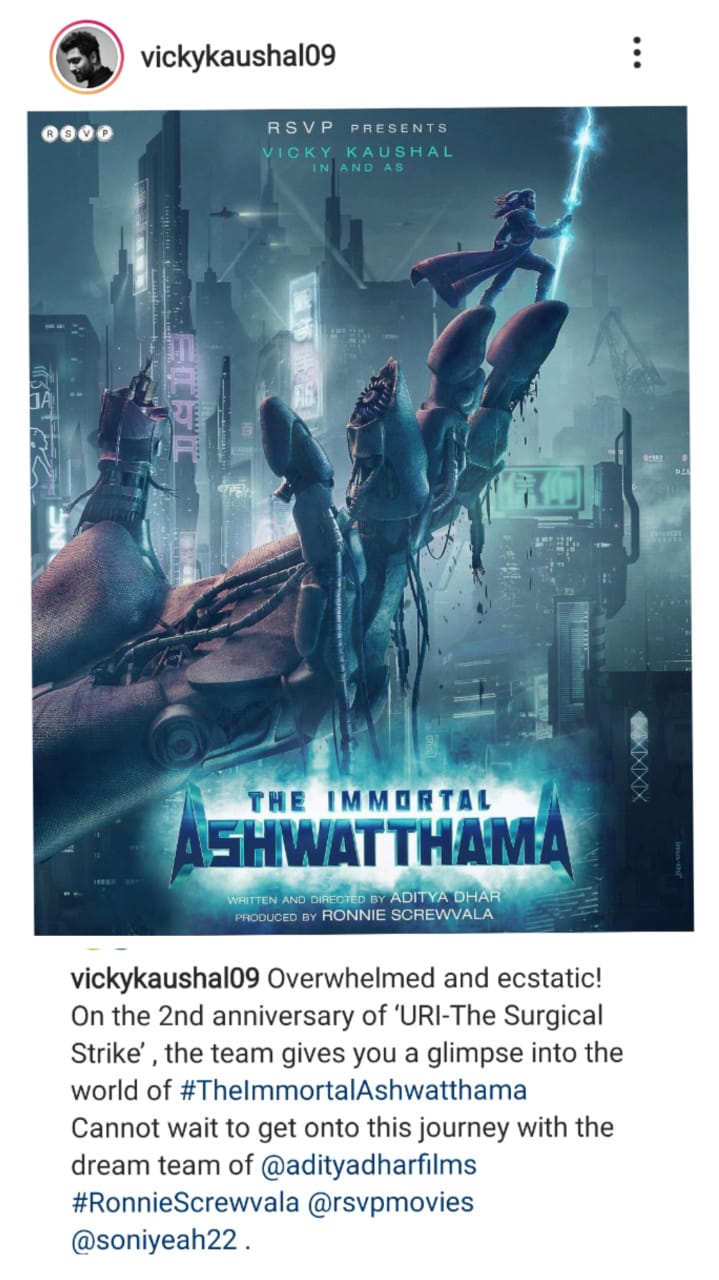 The film’s posters suggest the film will be a fantasy sci-fi thriller of epic proportions and the posters look intriguing. 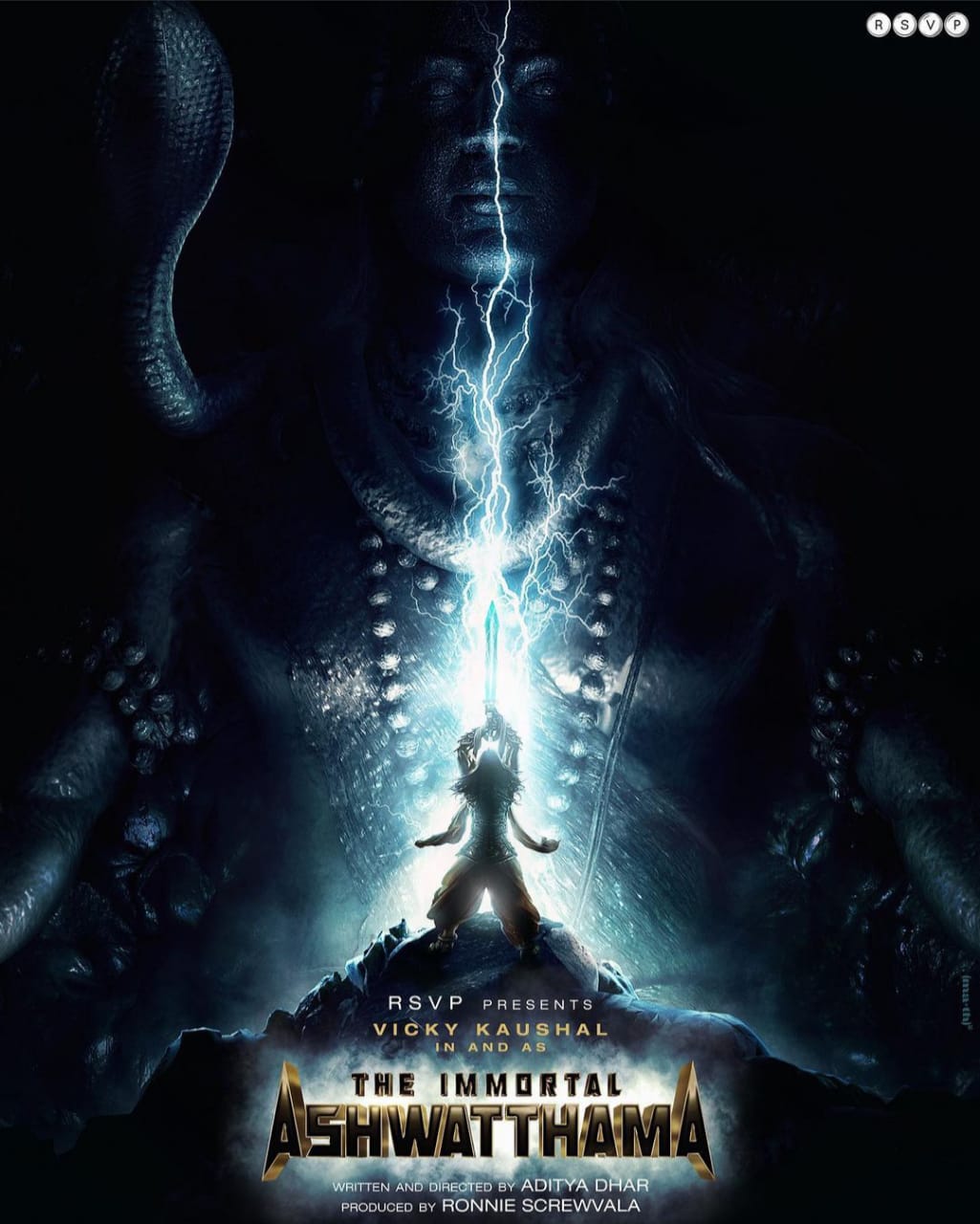 The actor was recently in news as rumours of him dating Bollywood star Katrina Kaif surfaced when netizens pointed out that the two stars were vacationing together along with their siblings.

Baby Virushka: It's a girl for Anushka Sharma - Virat Kohli