Film-maker and actor Pooja Bhatt is known to speak her mind and in an interview with Filmfare ME last year, this is what she said about her dad Mahesh Bhatt’s films she liked and disliked. She also speaks about poet and litterateur Kaifi Azmi saab who recognized the artist in Pooja when she was but nine years old.

“Whenever my dad got indifferent, the film was indifferent. Kartoos didn’t resonate with me but I loved Arth (it was shot in my house) and in Zakhm I was playing my grandmother. Of course, I love Saaransh and Daddy”.

“During the making of Arth when Kaifi Azmi saab visited us at home, my dad called me and asked me which was my favourite song from Arth and I was nine years old. When  I said I loved Koi Yeh Kaise Bataye  he was shocked. I remember him saying, “My child, you are doomed.” 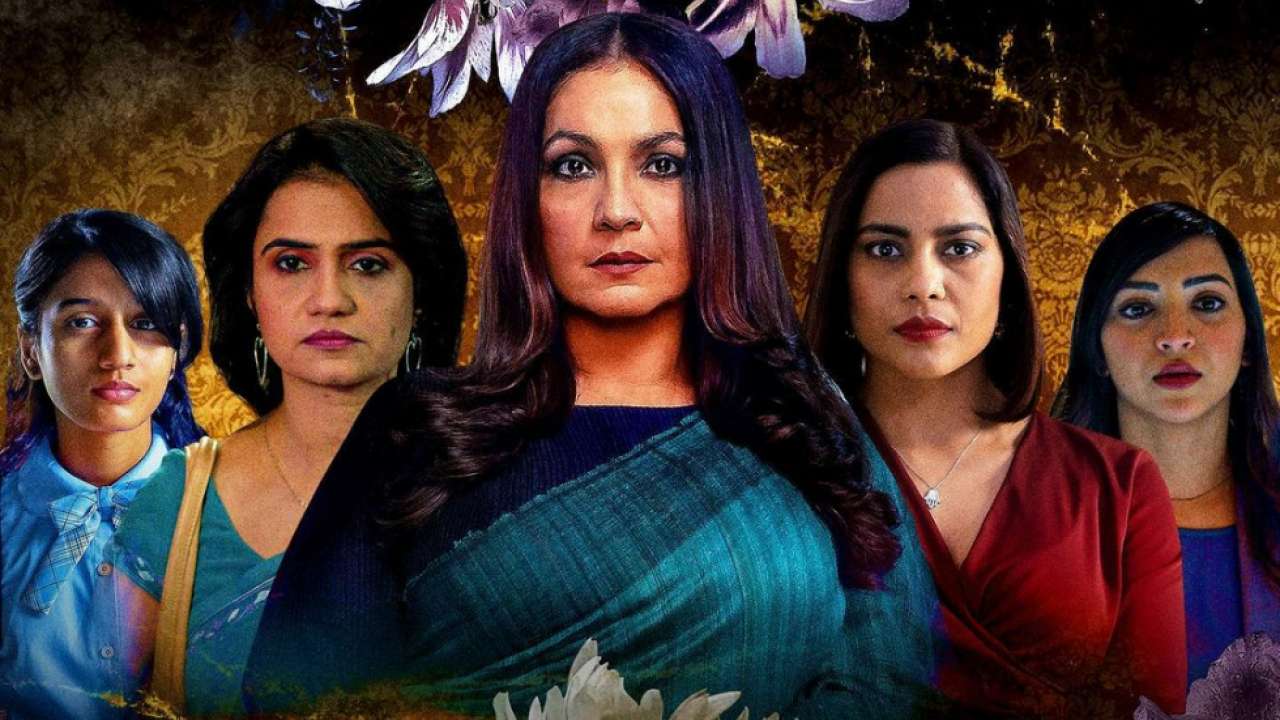 Pooja Bhatt will be seen in the upcoming Netflix series Bombay Begums.  It explores the dreams and desires of five women from different strata of society as they fight for survival in the Maximum City. According to its trailer, the series revolves centrally around Pooja Bhatt’s character Rani, and how her life gets intertwined with the other four women – Lily, Fatima, Shai and Ayesha. The series is directed by Alankrita Shrivastava.

Everyone Is Trying To Reach Yas Island