Disney Plus has announced its new web series starring Tom Hiddleston, Loki will release on its platform on 11 June.

Hiddleston who has previously essayed the character in the Marvel films such as Thor, Avengers, Thor: The Dark World, and Avengers: Infinity War will be playing our favorite and misunderstood villain yet again! 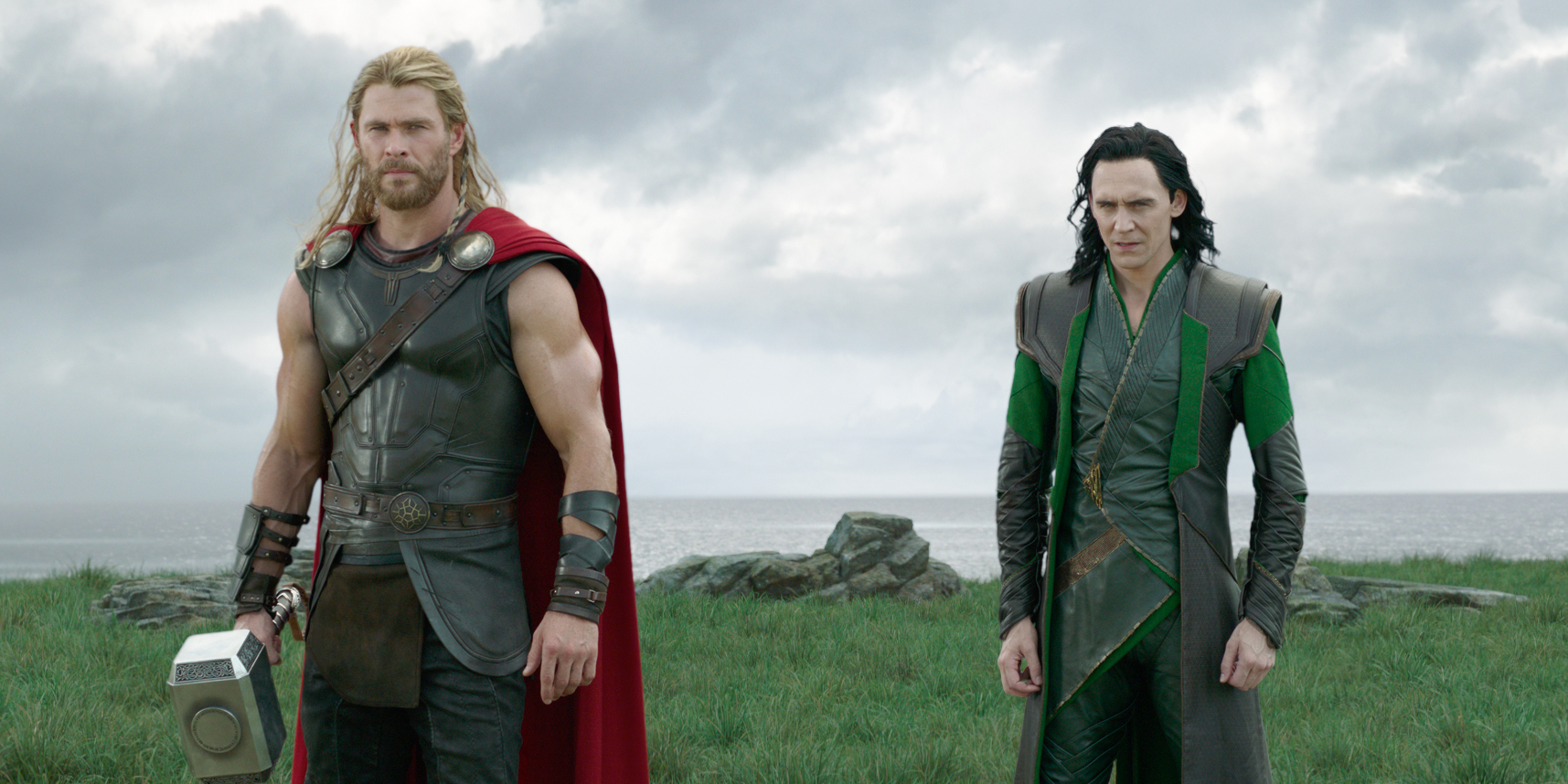 The new series is set post-Avengers: Endgame, and while the plot is still unknown actors such as Owen Wilson, Gugu Mbatha-Raw, Sophia Di Martino, Wunmi Mosaku and Richard E Grant will be joining the screen.

The series following our favorite God of Mischief will be written by Micheal Waldron and directed by Kate Herron.

Nick Jonas’ Spaceman is a love letter to PeeCee