Singer Nick Jonas’ is finally here with his new album Spaceman. But what makes this album even more special is that it’s a collection of musical love letters to his wife Priyanka Chopra.

In a recent interview, the singer revealed that the album’s songs are inspired by his love for Priyanka. He explores four prominent themes in the album; distance, indulgence, euphoria, and commitment. Hoping that his music helps listeners on their journey through “space and time”. 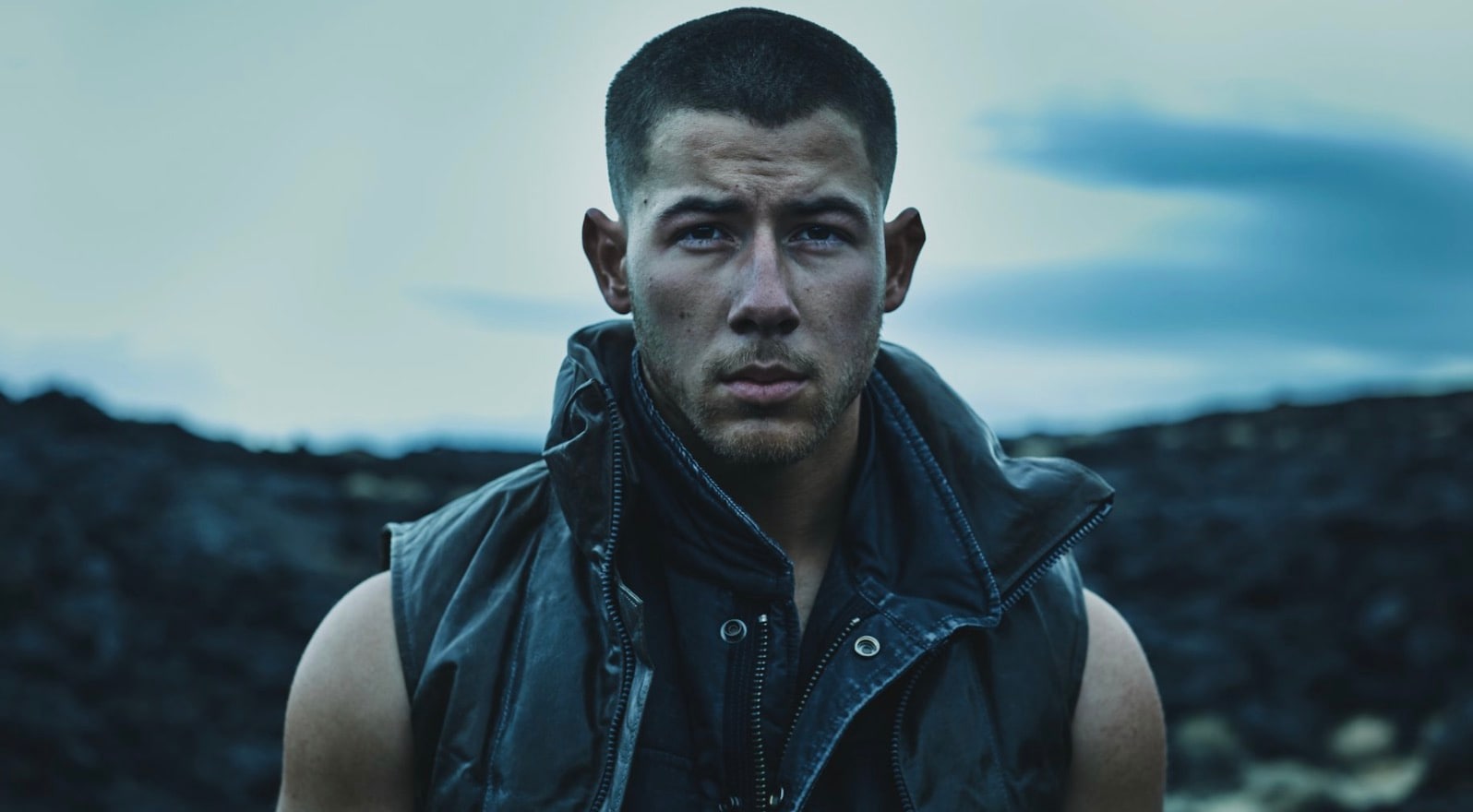 To Nick, Spaceman is all about the emotions connecting everyone in these disconnected times. The songs are a hope for a better tomorrow.

Priyanka herself shared the motion poster of the album after the release of the title track and wrote “So proud of all the work you’ve put into this song and album @nickjonas.” Nick also received support from his brother Joe Jonas.

Tom Hiddleston's Loki to release on THIS date