Tovino Thomas and his wife Lidiya are one of the most loved celebrity couples from Mollywood. Tovino and Lidiya were school sweethearts and their love story is nothing less than a fairy tale. The couple has an elder daughter Izza. They welcomed their second child during the lockdown. The baby boy was born on June 6 and they named him Tahaan. 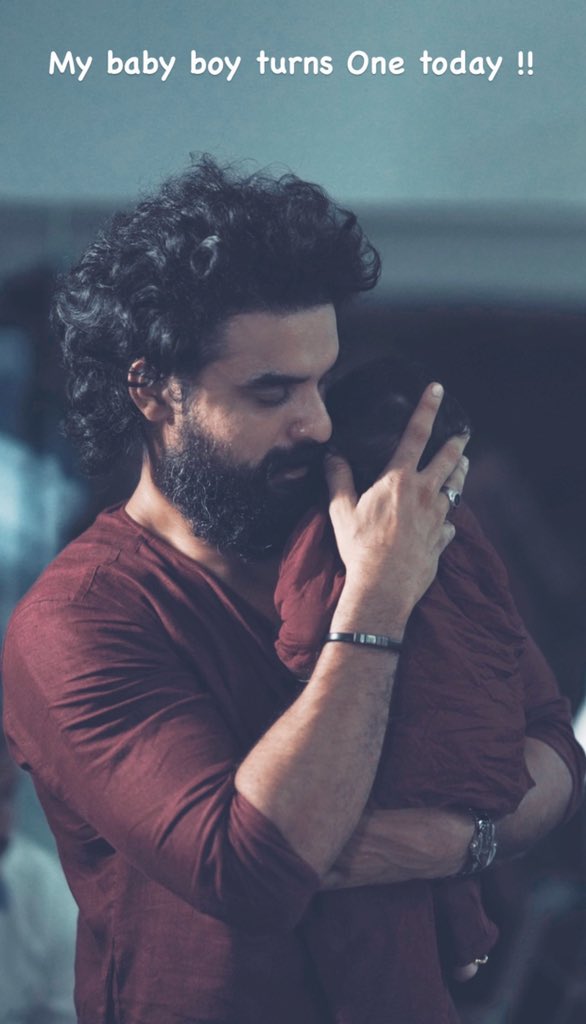 Tovino shared that he wanted a unique name for their child and Tahaan means merciful and compassionate. And they apparently call him Haan at home.

Today as his baby turns one, the proud dad tweeted some cute photos that shows the father-son bonding. Have a look! 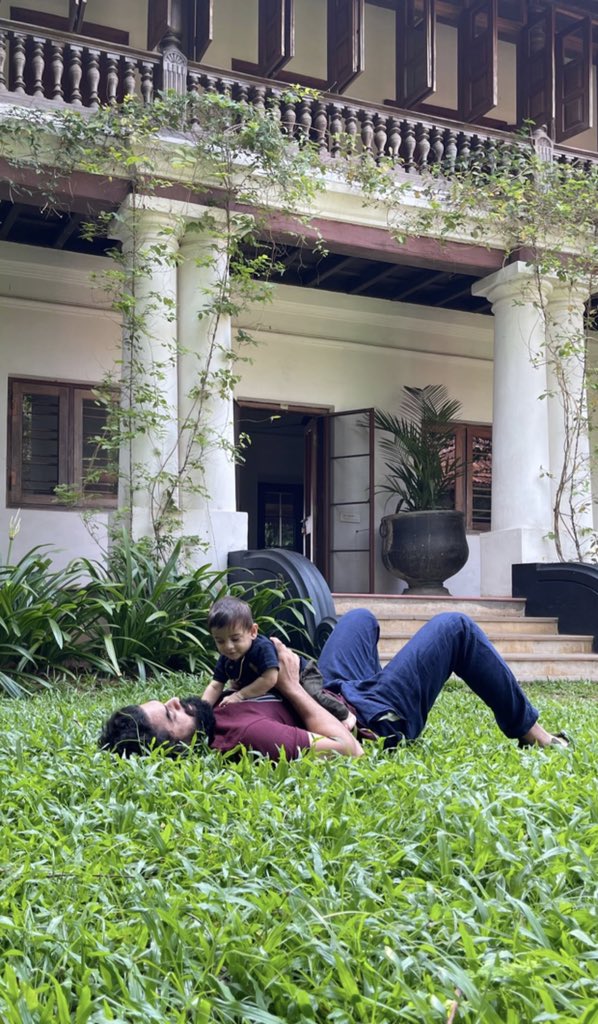 On the work front, Tovino Thomas’ last theatrical outing was ‘Forensic’, an investigative thriller. The actor has movies like Minnal Murali that was shot during the lockdown and Karachi 81’. His film Kilometers & Kilometers garnered praise the world across , so did Kala – both are available on Amazon Prime. 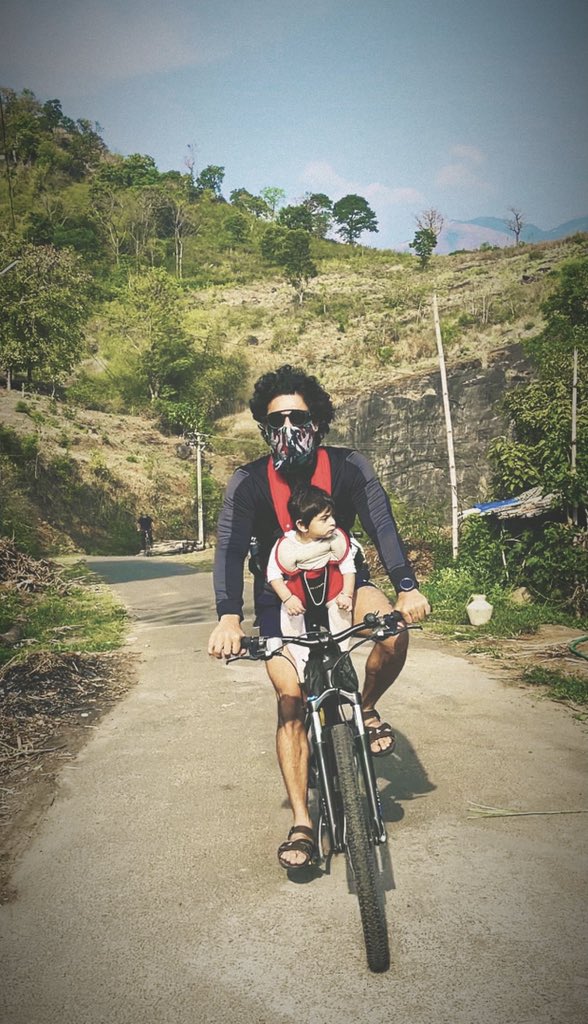 Smells like man-spirit: Smell as good as you look with King C. Gillette’s beard and skin care products infused with natural products and their irresistible scent