From her acting chops to the high intensity and power-loaded action sequences, Waluscha De Sousa gave her all to the feisty character of Garima Kalra in Crackdown. Directed by ace action filmmaker Apoorva Lakhia the 2020 web series became a huge hit as did Waluscha’s screen character. Now the makers have announced that there will be a Season 2 which will be aired in 2022. 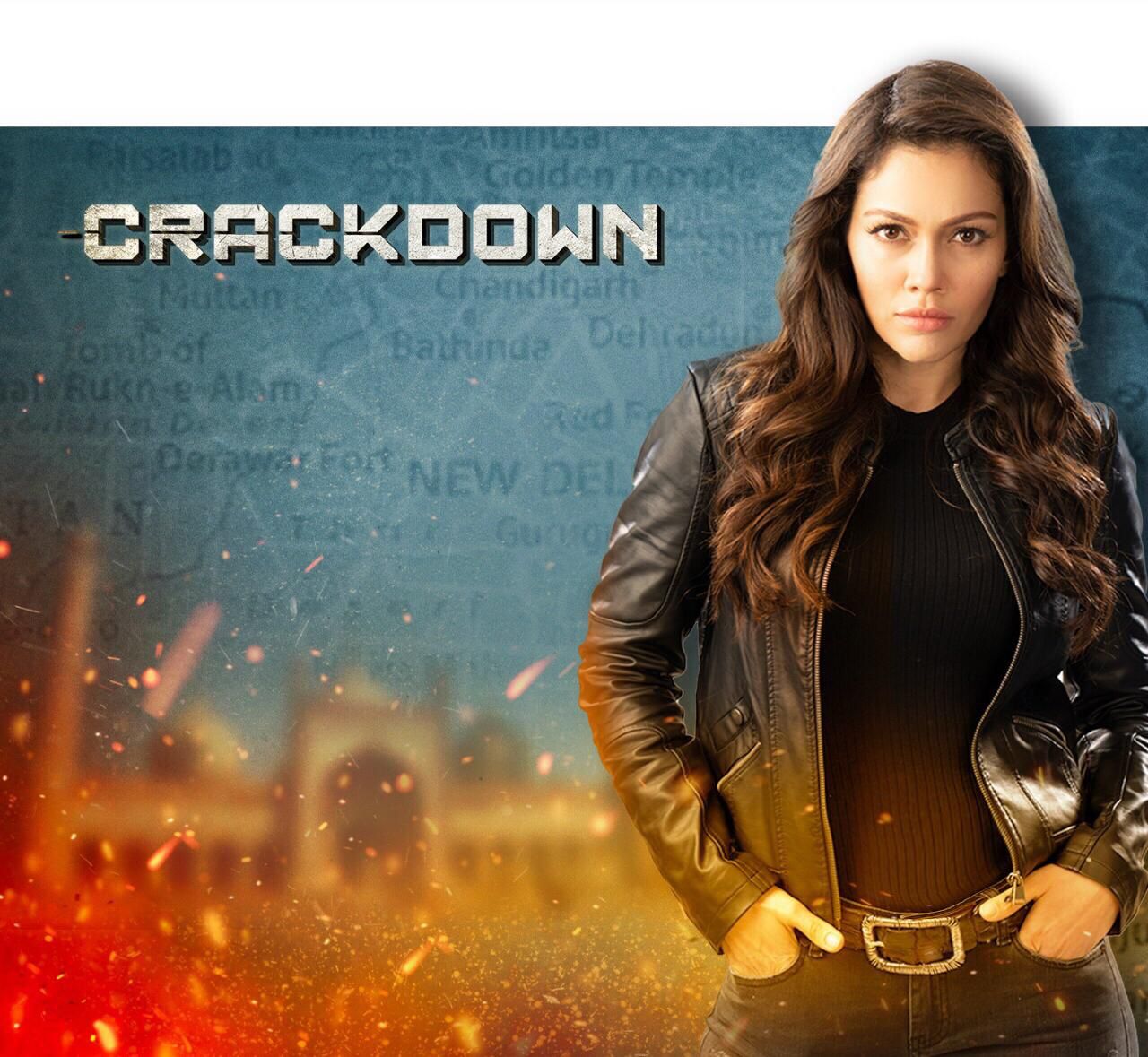 One of the most-watched shows of the year, it demanded heavy duty action sequences from the 37-year-old actress and frequently involved injuries and hours of grueling training sessions in the peak of lockdown. However, Waluscha nailed it in her debut OTT performance. And now Waluscha has confirmed that the preps have begun and season 2 will release in 2022. 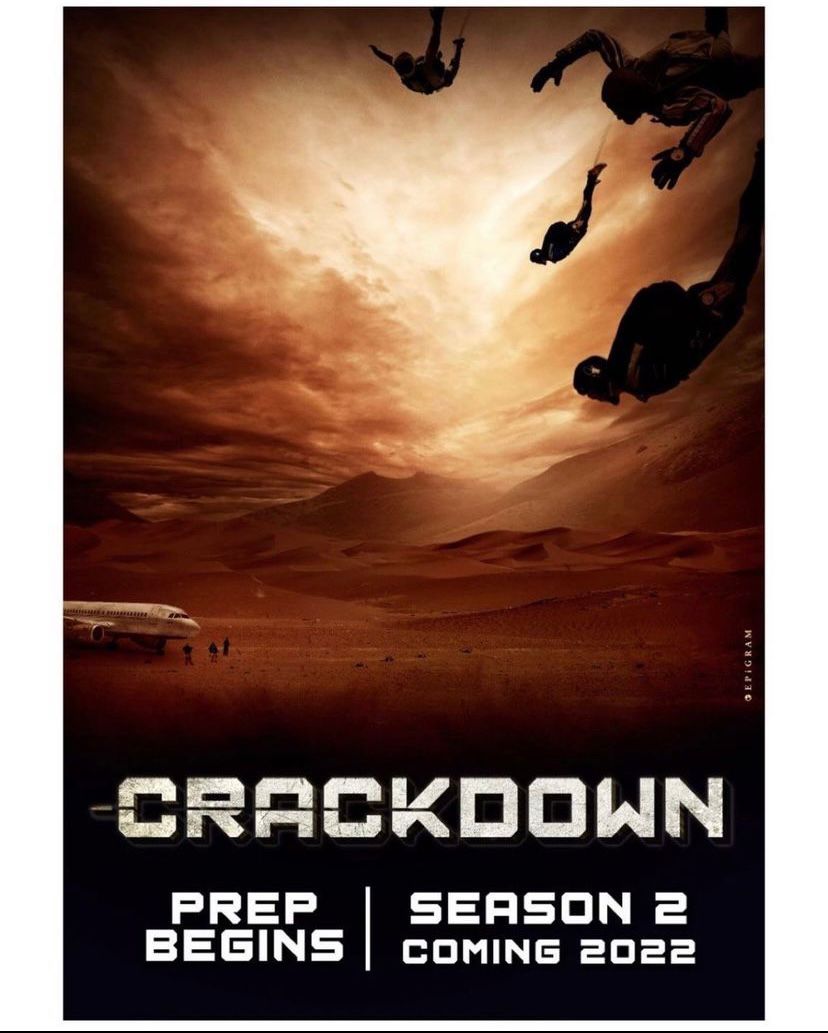 Check out the link here:

0
Aakanksha Naval-Shetye September 1, 2021
No Comments Yet