Popular actor Sidharth Shukla has passed away today (August 2) in Mumbai. He was 40 and suffered a massive heart attack. As per reports, the actor had been admitted to the Cooper Hospital where he was undergoing treatment. The news comes as a shock for the industry and his fans. 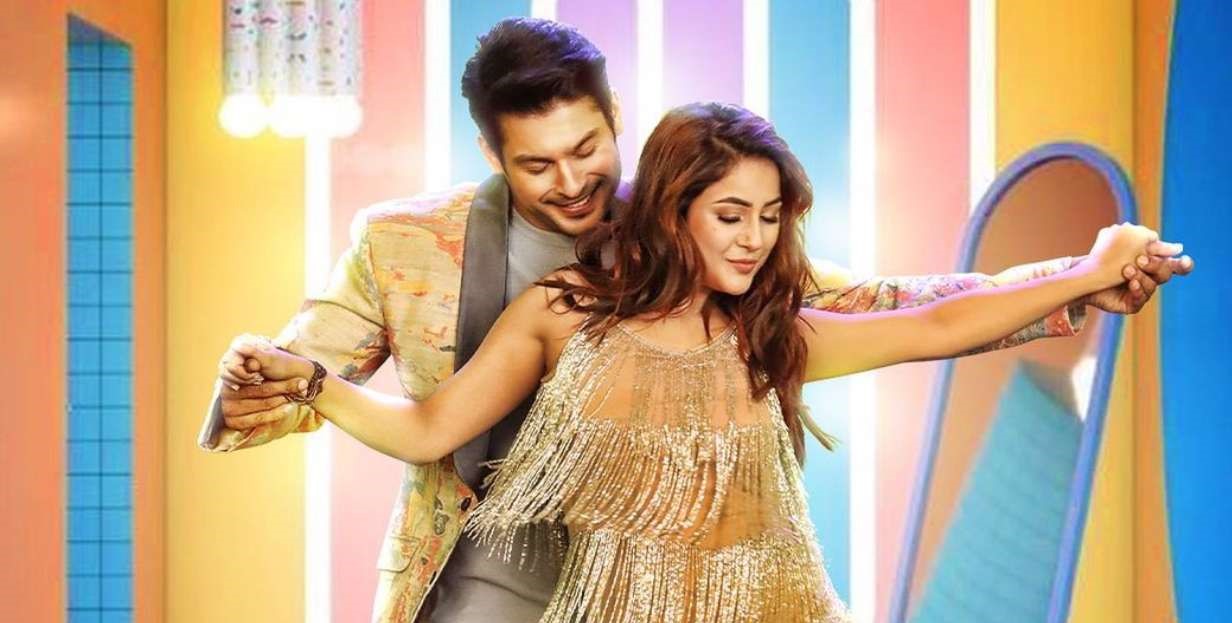 The winner of Bigg Boss 13, he was a popular and much loved face on TV and had also starred in films like Humpty Sharma Ki Dulhania. The actor had also starred in the web-series, Broken, But Beautiful. He most recently appeared on reality show Dance Deewane 3 with rumoured girlfriend Shehnaaz Gill.

Hollywood star Steven Seagal has a special wish for THIS Gulshan Grover starrer; Tap to find out more

Yoodlee Films has announced its biggest project – a web series on Pakeezah.