The couple have two daughters Alma and Maya and the actress announced her pregnancy in the cutest way. She shared a pic of her husband and two daughters with their hands on her baby bump. The actress captioned the pic: “Here we go again.” 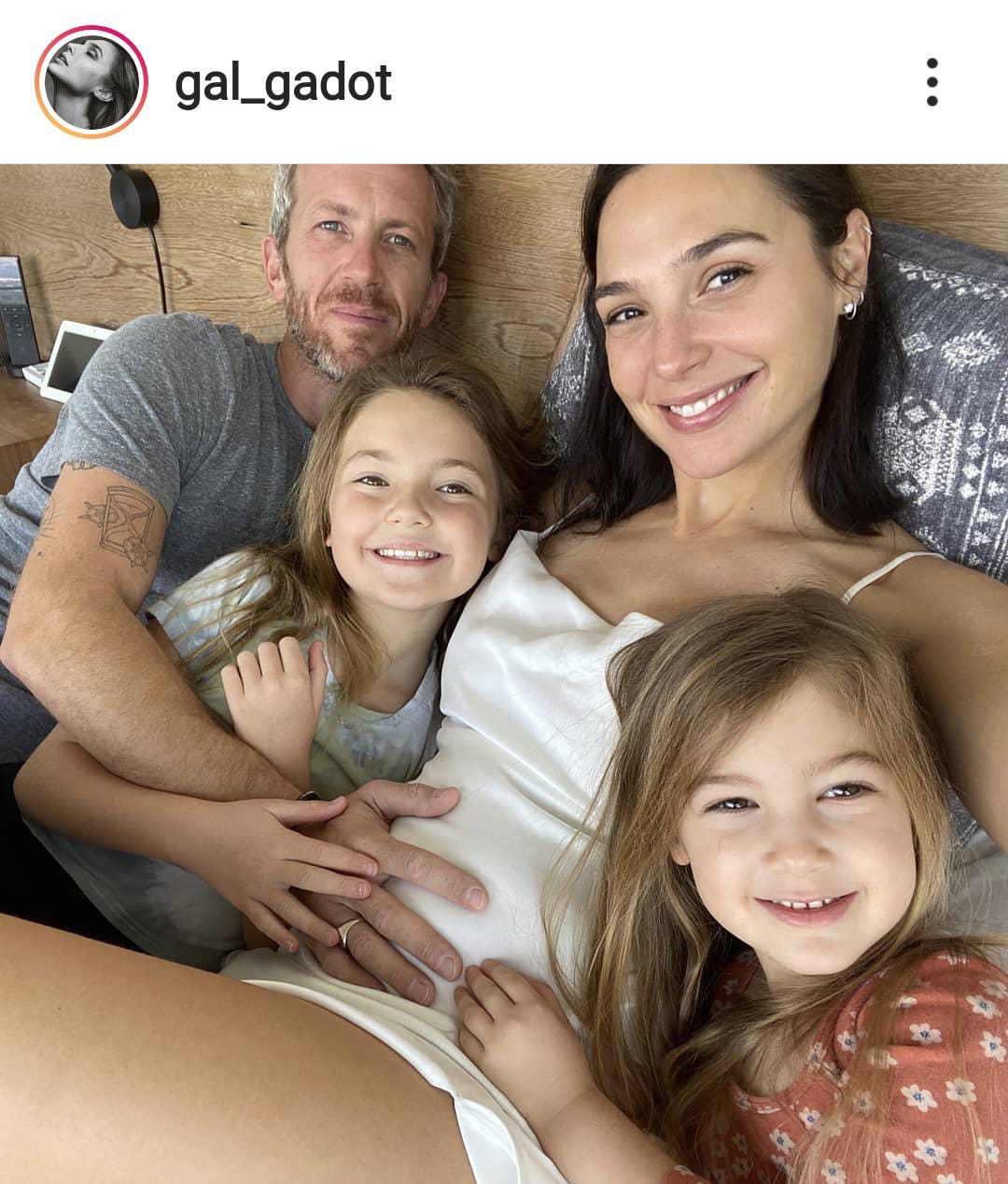 Gadot shared the news soon after stunning viewers with her dazzling Golden Globe appearance as a presenter. Dressed in a flared all-white number, she added the oomph with a statement diamond necklace.

Congratulations poured in for the family from across Gadot’s industry pals as well as fans, friends and well-wishers.

The Wonder Woman actress’ most recent cinematic outing has been Zack Snyder’s Justice League – The Snyder Cut. She will also be seen in Patty Jenkin’s film on Cleopatra.

Judas and The Black Messiah: The Golden Globe nominated movie is set for theatrical release in India