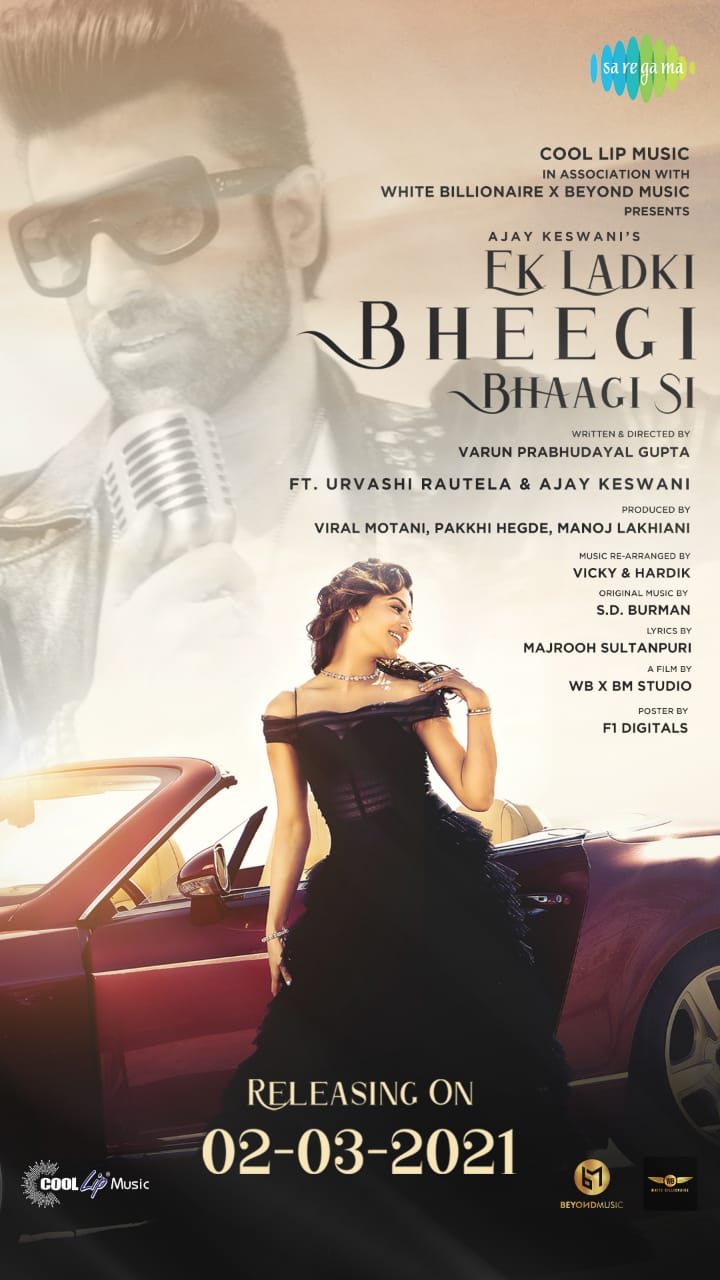 What’s more the actress who recently celebrated her 25th birthday also made a revelation about receiving her best birthday gift ever – Ajay Keswani’s recreation of the timeless classic song ‘Ek Ladki Bheegi Bhaagi Si‘ from the film Chalti ka Naam Gaadi that has her get into the shoes of the iconic star Madhubala. The recreation of the 50s song sung by legendary singer Kishore Kumar also marks her debut as a singer. Interestingly, the song has completely been picturised in Dubai. The actress is all excited for the song to be released soon and meanwhile has posted the promo of the song where she is diving in the water swimming in a white outfit. Check out the video here,

She captioned it, “Madhubala Ji is a timeless icon and to have the opportunity to be her in the recreation of Ek Ladki Bheegi Bhaagi Si is surreal. The release of this song has been timed just a day after my birthday and it feels like the best gift I could’ve asked for. A big thanks to the makers and the entire team. This song is our tribute to Kishore Da and Madhubala ji. I am very excited for the release of this song.”

The song ‘Ek Ladki Bheegi Bhaagi Si‘ will be available on Saregama’s YouTube channel from March 2.

Besides her webseries with Randeep Hooda, Urvashi also has a music video lined up to release with Guru Randhawa. The gorgeous actress will also be seen in the bilingual thriller Black Rose and the Hindi remake of Telugu film Thirutu Payale 2. Urvashi Rautela will also be working with the Egyptian superstar Mohamed Ramadan for an exciting international song ‘Versace.’

‘I was surprised when I first heard the title Wild Dog’: Nagarjuna