The Bollywood superstar has officially announced his next production

We had earlier revealed all about Shah Rukh Khan producing his next film – a dark comedy starring Alia Bhatt and Shefali Shah in lead roles. The Bollywood superstar confirmed it as he made an official announcement about his new film Darlings. SRK took to his social media as he announced his upcoming film to be directed by debutant Jasmeet K Reen. The actor also shared a title motion poster to mark the announcement. 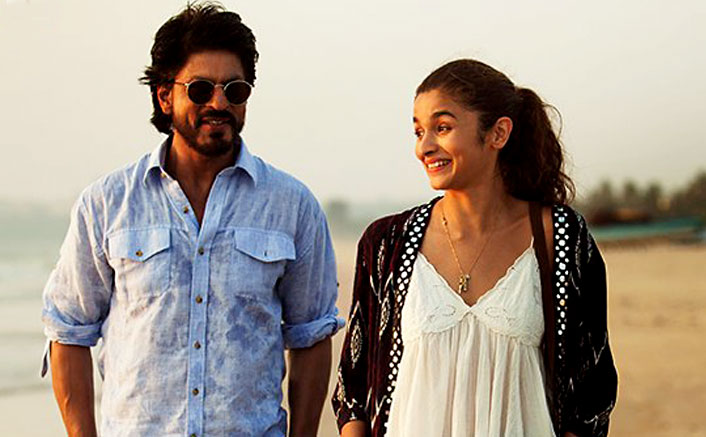 Interestingly, the film is being co-produced by Alia Bhatt’s Eternal Sunshine Productions and also marks her maiden production. The superstar posted: “Life is tough Darlings, but so are you….both! Unleashing our #Darlings onto the world….Caution is advisable. PS : yeh comedy thodi dark hai…”