Currently making the most of this lockdown period, the critics’ favourite Yami Gautam is in Chandigarh, spending quality time with her family and loved ones. Known for giving solid performances one after the other, Yami has come a long way ever since her dreamy Bollywood debut with ‘Vicky Donor’ in 2012.

Over the years, the actress has delivered some brilliant performances in films like ‘Uri: The Surgical Strike’, ‘Bala’ and ‘Ginny Weds Sunny’ amongst others. 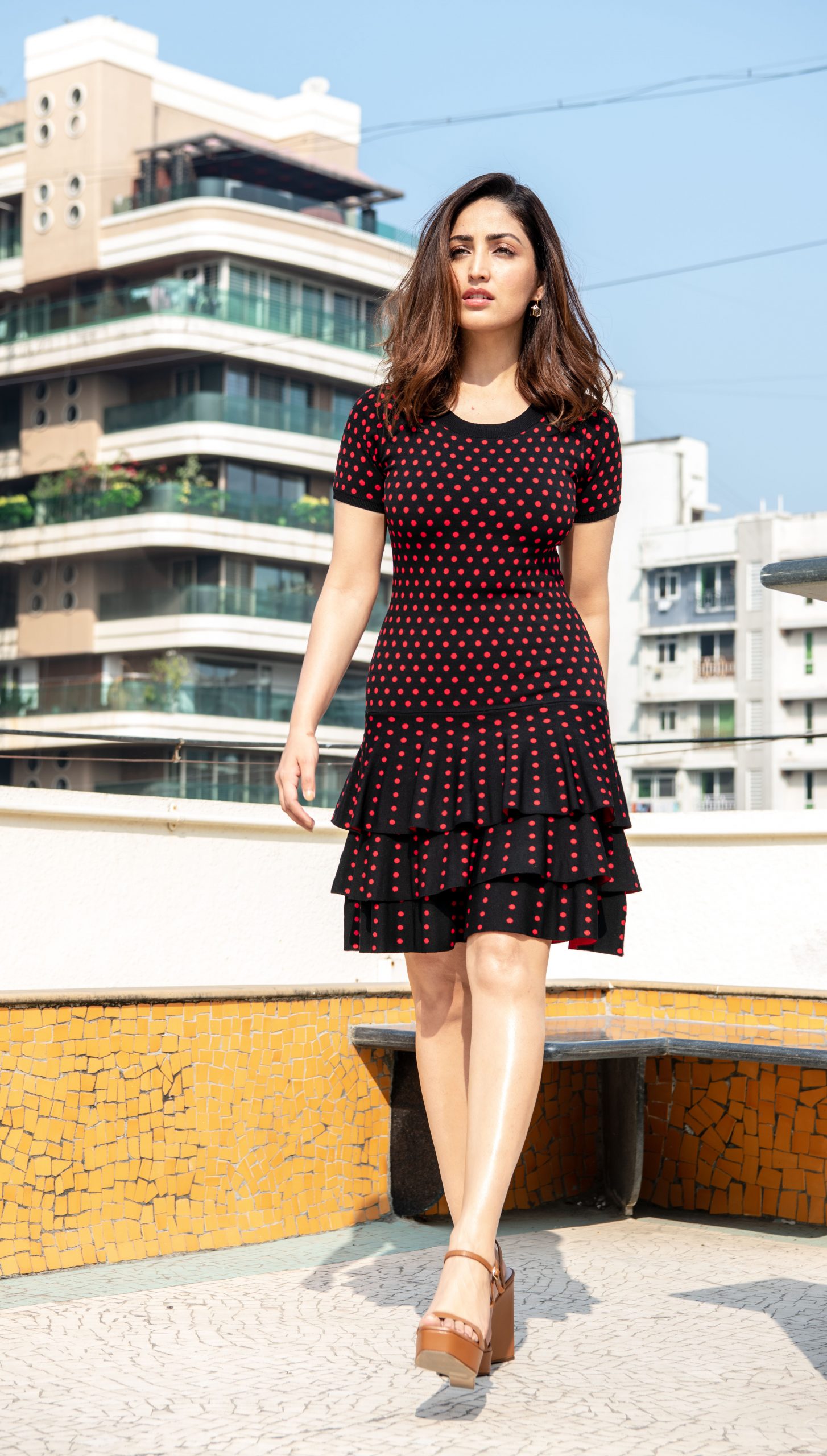 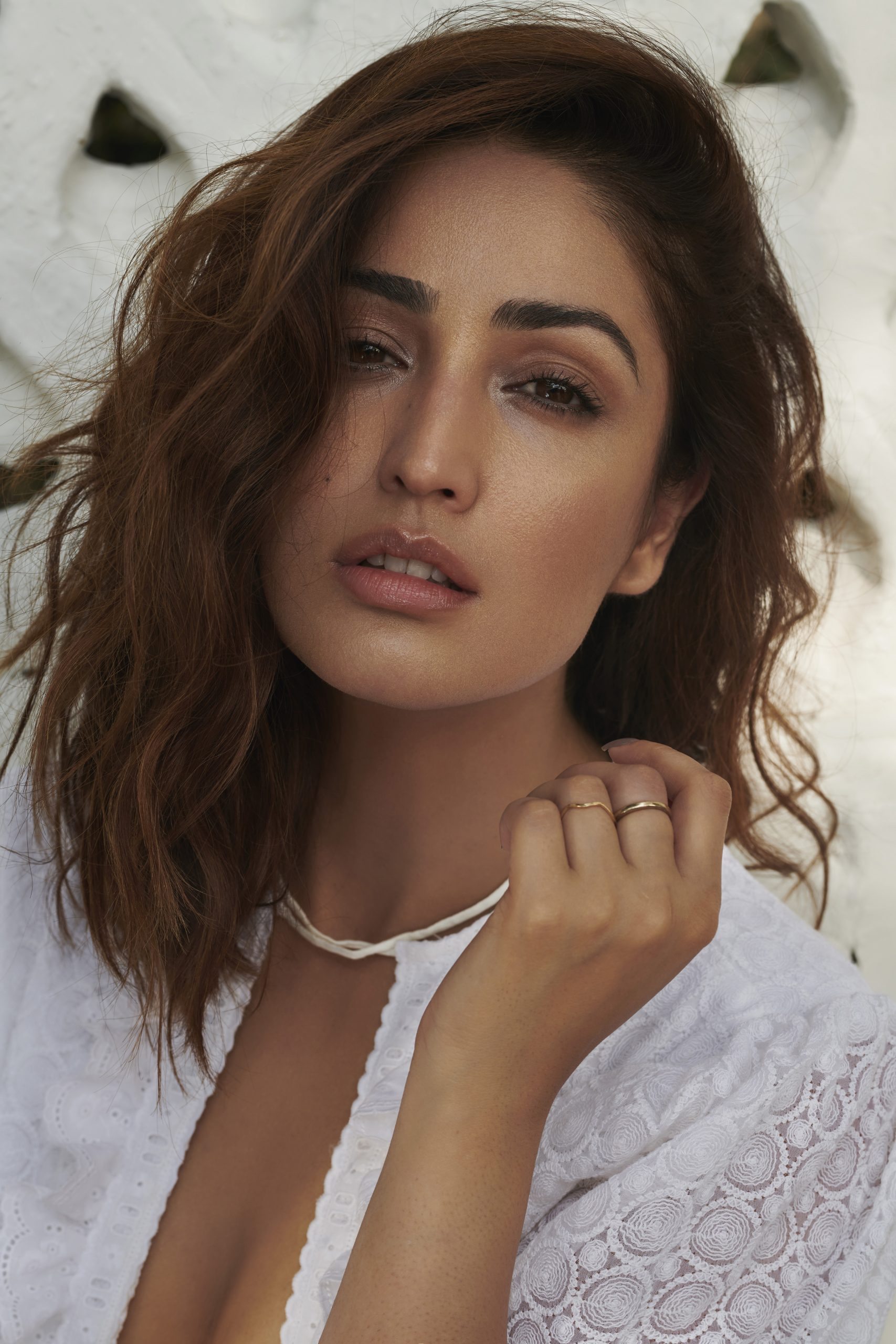 Having developed a great sense of scripts and characters in her nine-year long journey, Yami Gautam is keeping busy while at home and currently reading more content-driven scripts. Confirming the same, a source revealed, “Yami is reading a few scripts currently and she’s being very particular about picking the ones which are content driven and experimental. While she’s at home right now, she feels this is the best time for her to sit back and spend her time reading more scripts and exploring different genres.”

Looks like the star is all geared up to surprise the audiences and the critics with her upcoming projects.