On the occasion of Yash’s birthday, KVN Productions drops the massive announcement!

One of the leading production houses, KVN Productions has signed Yash to headline their next film Yash19! The announcement was made on the South star’s birthday on January 8.

The makers met with the Pan India star, who has shattered all Box office records with his last movie. Not only did they wish him but they also made a special announcement of their new film, tentatively titled as Yash19 headlined by Yash. While the rumour mills were abuzz with the talks, Lohith NK confirmed the news. 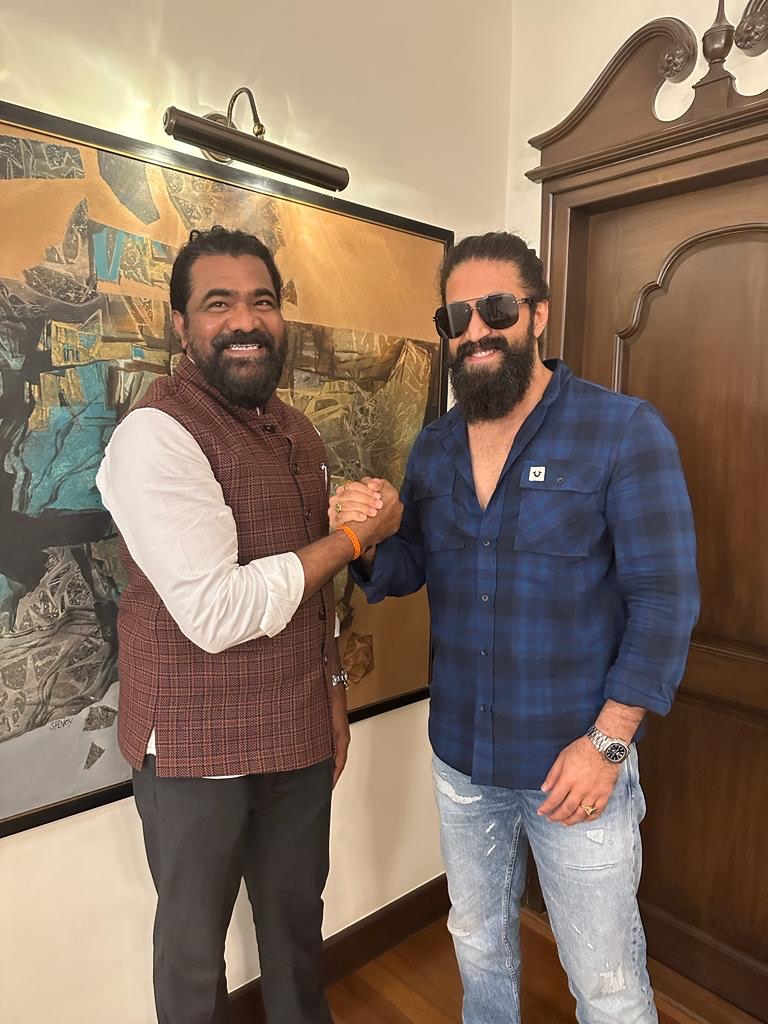 The director and cast details are yet to be disclosed. The production house was also in the news for KD The Devil starring Dhruva Sarja and V Ravichandran in 2022.

0
Aakanksha Naval-Shetye January 9, 2023
No Comments Yet