With the unveiling of Shahid Kapoor and Vijay Sethupathi’s look from the upcoming Amazon Original Farzi, Prime Video has created much anticipation among the viewers. Adding to the excitement, the streaming service today dropped a new motion poster revealing the character looks of the lead cast – Shahid Kapoor, Vijay Sethupathi, Raashii Khanna, and Kay Kay Menon. The fiery looks have been exciting the netizens raising the stakes, as it will be interesting to see these actors portraying complex characters, adding layers to the narrative. 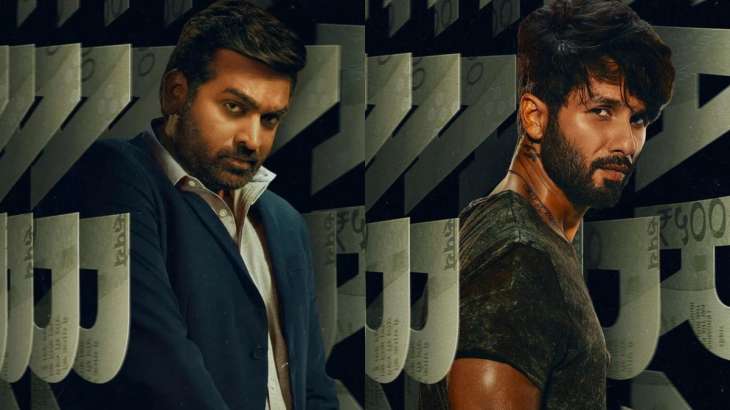 Farzi marks the digital debut of Shahid Kapoor and Vijay Sethupathi and is all set to release on 10th February 2023 on Prime Video. Created by Raj and DK, the upcoming Amazon Original series is a fast-paced and edgy crime thriller that also features Kay Kay Menon, Raashii Khanna, Amol Palekar, Regina Cassandra, and Bhuvan Arora in pivotal roles.

Dubai gears up for beautiful Sufi music and Bollywood magic with Rekha Bhardwaj and Harshdeep Kaur!

0
Aakanksha Naval-Shetye January 9, 2023
No Comments Yet