Prime Video has announced that the new season of the much-anticipated original series – Breathe: Into The Shadows will globally premiere on November 9. Produced by Abundantia Entertainment, co-created and directed by Mayank Sharma, this Amazon Original will have Abhishek A Bachchan, Amit Sadh, Nithya Menen and Saiyami Kher reprise their characters, while Naveen Kasturia joins the sequel in a pivotal role. 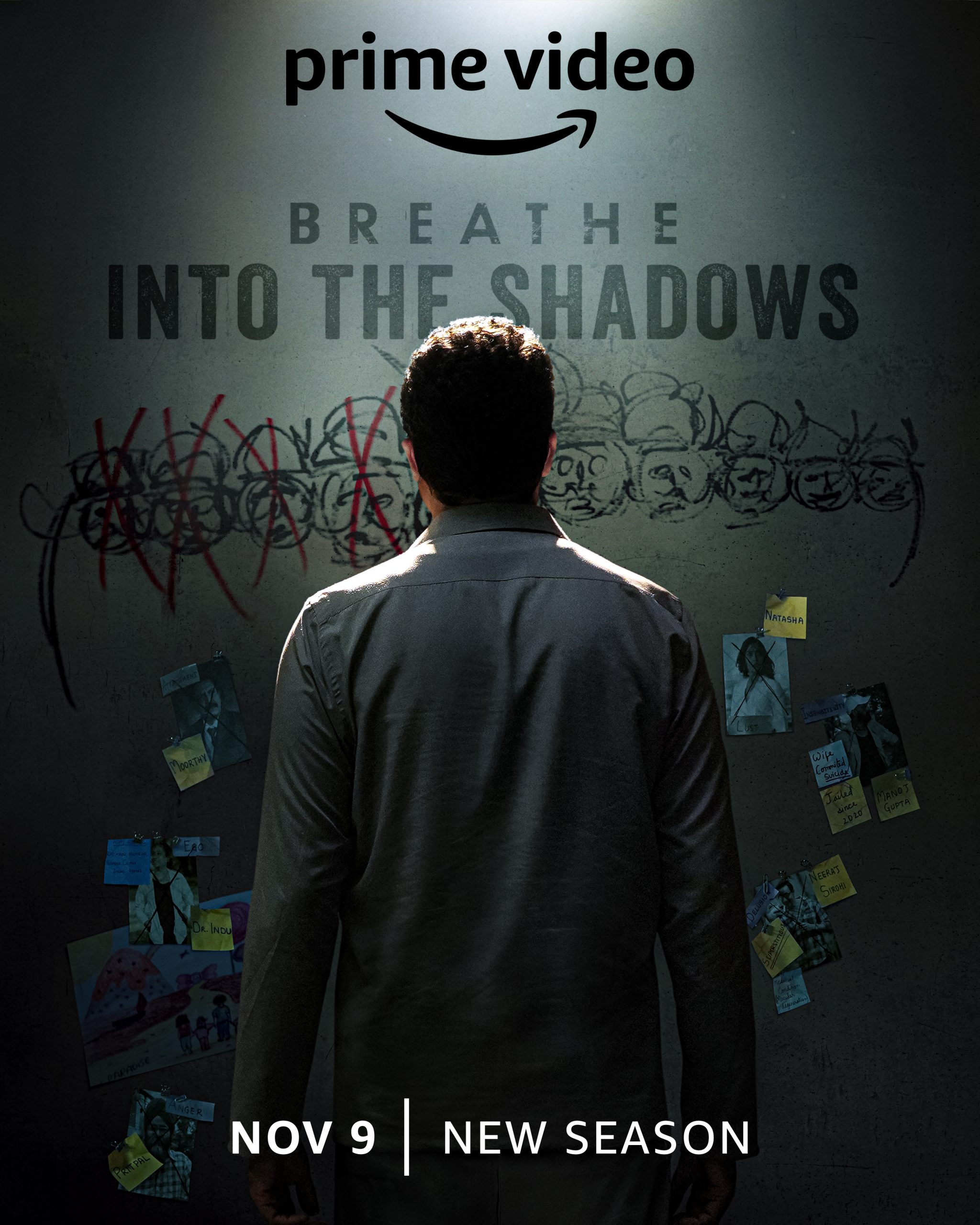 The eight-episode original series is replete with twists and turns, the psychological thriller will once again elevate the thrill and suspense quotient, as the respective characters evolve, adding more intrigue and fuel to the new season peppered with high-octane action sequences.

Vikram Malhotra, Founder and CEO, Abundantia Entertainment, says, “The new season has been made at a cinematic level and will dive deeper into the world of Breathe to unveil the unexpected. Filled with edge-of-the-seat thriller elements and ample drama, suspense, and desperate emotions, this season is set to leave its viewers breathless.”