Tahir Raj Bhasin became a household name with his unanimously acclaimed web series Yeh Kaali Kaali Ankhein (YKKA) that became a roaring success among audiences! The praise pouring in also prompted the producers to announce the sequel and Tahir, who is being hailed as the new star of OTT, has become a talent to watch out for in 2023 as well! 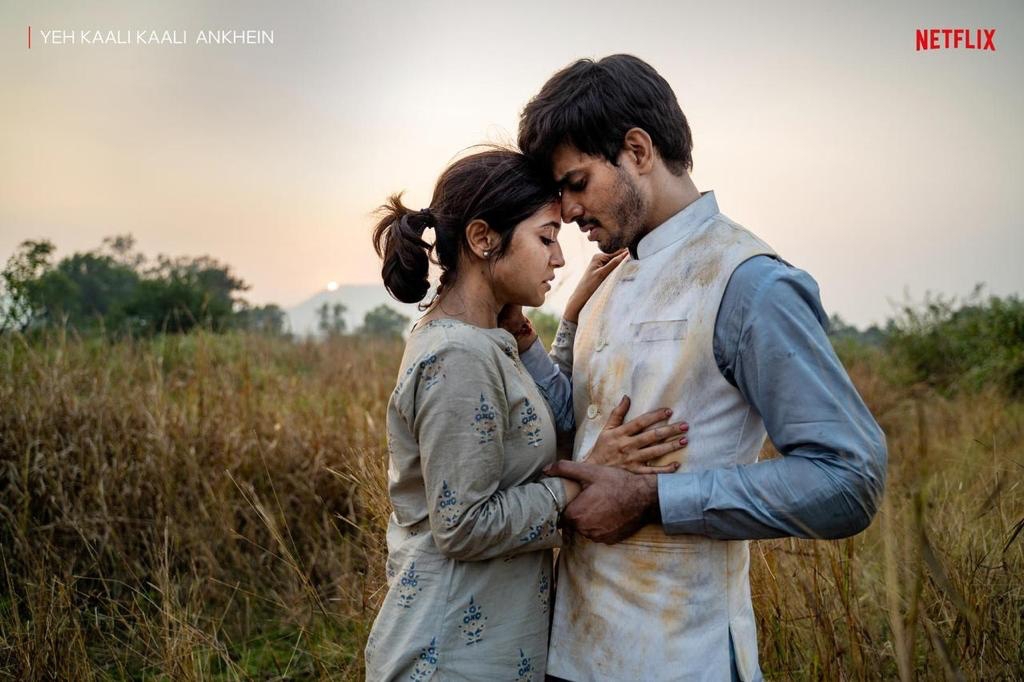 On the first anniversary of his hit Netflix show, Tahir reflects saying, “Yeh Kaali Kaali Ankhein is a very special show. The popularity of the series took us all by storm. The audiences love for the series and the critical acclaim I received has truly been the best memory of 2022, for me. Today, the show has completed one year and I am absolutely thrilled.”

He adds, “Like everyone, even we as a team are eagerly waiting for the second season of YKKA. Our team is working really hard to ensure the same thrill and entertainment that the first season had. We are scheduled to shoot this year and I hope it is received with the same zeal, enthusiasm and acclaim as the first one.”

Tahir is also working on a massively mounted digital project which will be a marquee show on an OTT platform in 2023!