All Things Filmy, Bollywood, Entertainment, Features, Films
April 26, 2022
by Manju Ramanan
0
The series will capture the love story between Kamal Amrohi and his muse – Meena Kumari, also the lead star, and feature details of their lives and incidents surrounding the sixteen-year journey of making of the film. The 1972 Indian Hindi film is a musical romantic drama film that was written, directed, and produced by Kamal Amrohi. The film stars Ashok Kumar, Meena Kumari, and Raaj Kumar, and is about Sahibjaan, a Lucknow-based prostitute and her attempts to run away from a brothel.
Amrohi, to whom Kumari was married, wanted to make a film dedicated for his wife; he began conceiving the story after the release of their collaborative film Daaera (1953). Pakeezah‘s principal photography, which commenced in 1956 by the German cinematographer Josef Wirsching, faced many obstacles, particularly the couple’s separation in 1964 and Kumari’s addiction to alcohol, which often made her unable to perform on the sets. After being postponed for many years, filming was resumed in 1969 and finished in November 1971. The film’s soundtrack, which became one of the highest-selling Bollywood soundtracks of the 1970s, was composed by Ghulam Mohammed and finished by Naushad, who also composed the background score. 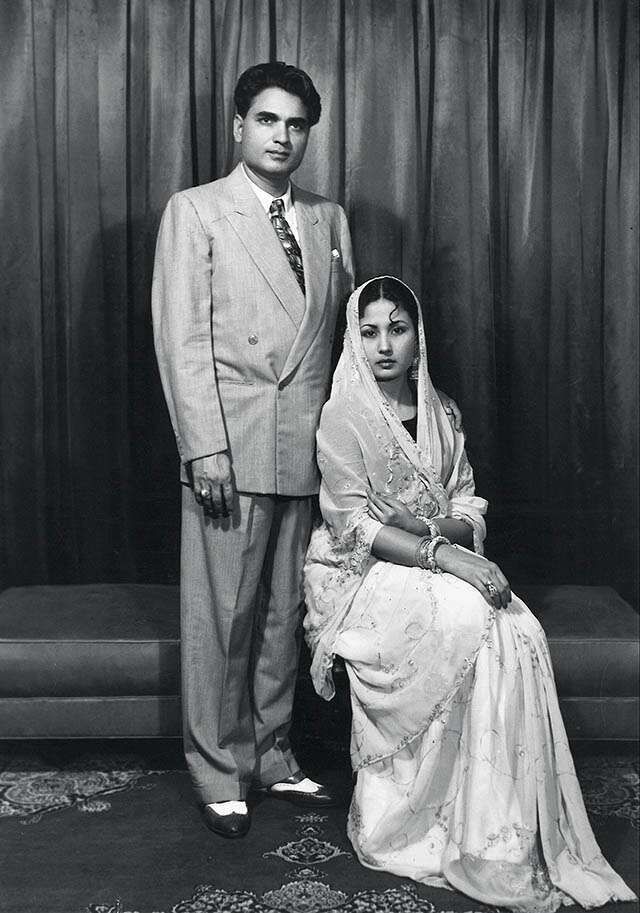 Pakeezah, which was made on a budget of between ₹12.5 million (US$160,000) to ₹15 million (US$200,000), premiered on 4 February 1972 and garnered mixed response from critics, and was criticised for its extravagance and plot. It was the highest-grossing Indian film of the year, collecting ₹60 million (US$790,000) after a theatrical run of over 50 weeks. Trade analysts said its popularity might have been caused by Kumari’s death a month after its release. Kumari was nominated for the Filmfare Award for Best Actress and won a special award at the Bengal Film Journalists’ Association Awards; the film also received nominations for Best Film and Best Director (Amrohi), and won N. B. Kulkarni a trophy for Best Art Direction at Filmfare.