Bollywood star Sonakshi Sinha has teamed up with her father, actor-politico Shatrughan Sinha to encourage a unique initiative. The two have come together to present the narrative for the song ‘Zaroorat’ as part of a musical campaign for hope. And the inspirational song that sees the father-daughter duo topline the impactful music number, has been garnering much praise. 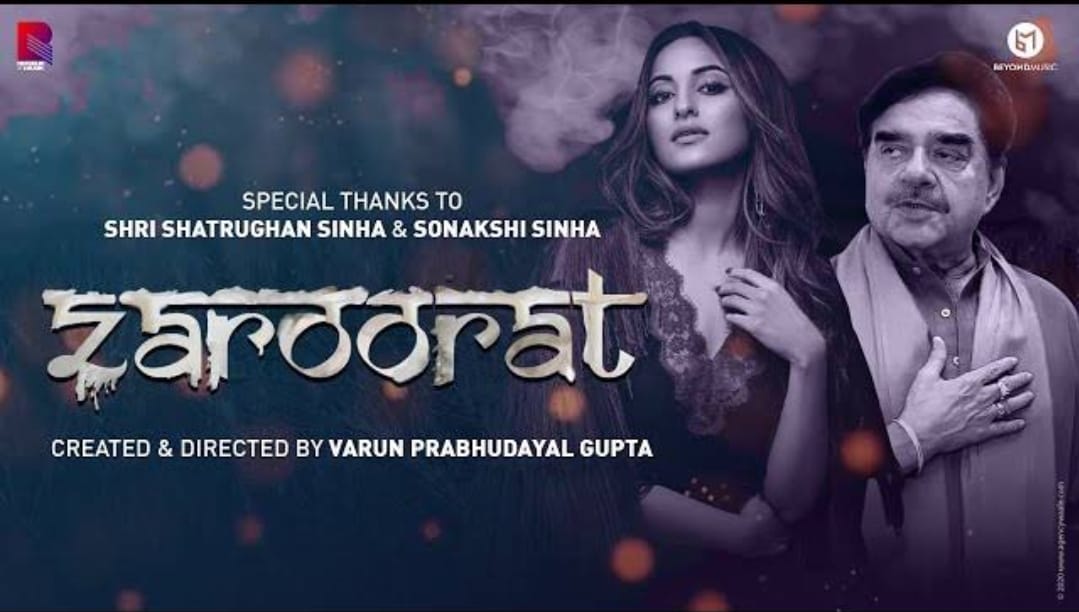 Produced by Shishir Samant and directed by Varun Prabhudayal Gupta, the video of the song features a host of known names from across diverse professions. Some of these known names include Dr Kiran Bedi, Dr Sonal Mansingh, Laxmi Agarwal, Laxmi Narayan Tripathi, Ani Choying Drolma, among others. The powerful lyrics are by Shravan Pundirr, and the number has been sung by Simran Choudhary, Ajay Keswani, Shruti Unwind, Muhfaad and Violina.

This novel initiative has been curated by Varun Prabhudayal Gupta, Founder and Managing Director, Republik Of Musik and Viral Motani, Founder, Beyond Music. Zaroorat is available on all streaming platforms.

Allu Arjun meets his special fan who walked 200 kms just to see him!