Zee Theatre brings Billy Elliot: The Musical, a globally acclaimed, coming-of-age story set to Sir Elton John’s tunes, to Indian television for the very first time. Based on a 2000 smash hit film, the musical is set in a dreary English mining town against the backdrop of the 1984 miner’s strike. The narrative goes on to trace the inspiring journey of a young boy who chooses ballet shoes over boxing gloves and defies gender norms to follow his heart. He refuses to give up even when faced by the disapproval of his father and begins to secretly prepare for an audition at the Royal Ballet School. Along the way, this passion for dance not only transforms his life but also inspires his community to dream bigger. 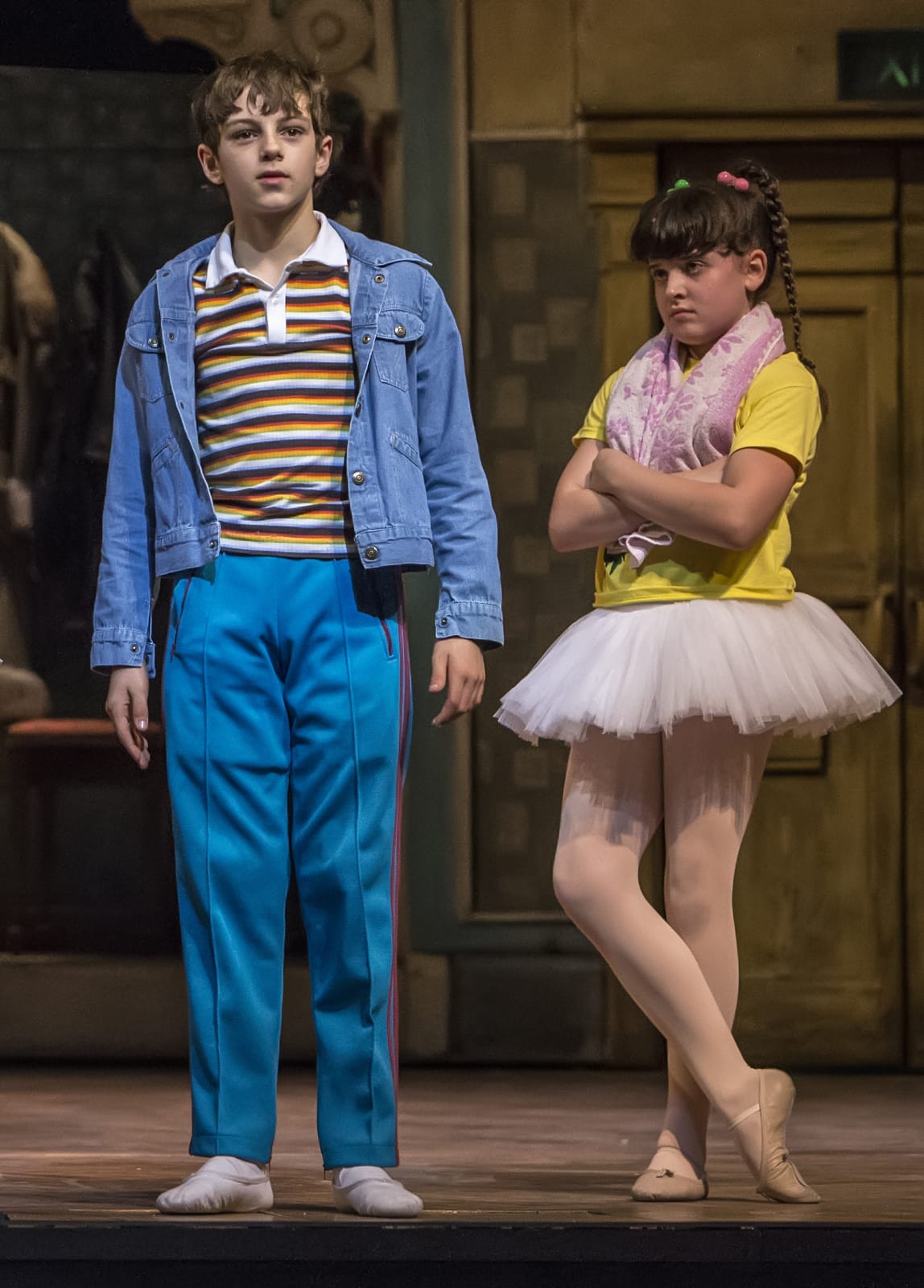 The Broadway production of ‘Billy Elliot’ received 15 Tony Award nominations in 2009, has been seen by over 10 million people and has won over 80 theatre awards worldwide. ‘Billy Elliot : The Musical’ is directed by Stephen Daldry and Brett Sullivan and stars Elliot Hanna, Ruthie Henshall and Deka Walmsley.

Shailja Kejriwal, Chief Creative Officer – Special Projects, ZEEL, says, “Billy Elliot is emblematic of young people all over the world who dream of rising above their circumstances. This aspirational theme is just one of its many strengths and this musical has both an emotional core and spectacular showmanship. It offers a sensational theatrical experience that will stay with Indian audiences for a long time. In fact, every single musical that we are bringing to India, be it this one or ‘The Sound of Music Live’, or ‘Hairspray Live!’ or ‘Peter Pan Live!’, offers entertainment and transformative hope. These stories also make for perfect family viewing because they stir our deep love for celebratory songs and dances as well as for powerful stories.”

Shruti Haasan crosses 20M on Instagram; thanks fans with a special note!

HERE's why Nushrratt Bharuccha is celebrating ahead of Janhit Mein Jaari