Nushrratt Bharuccha is currently gearing up for the release of her new film Janhit Mein Jaari, in which she steps into yet another interesting character. The actress plays Manokamna, a condom saleswoman from Chanderi. 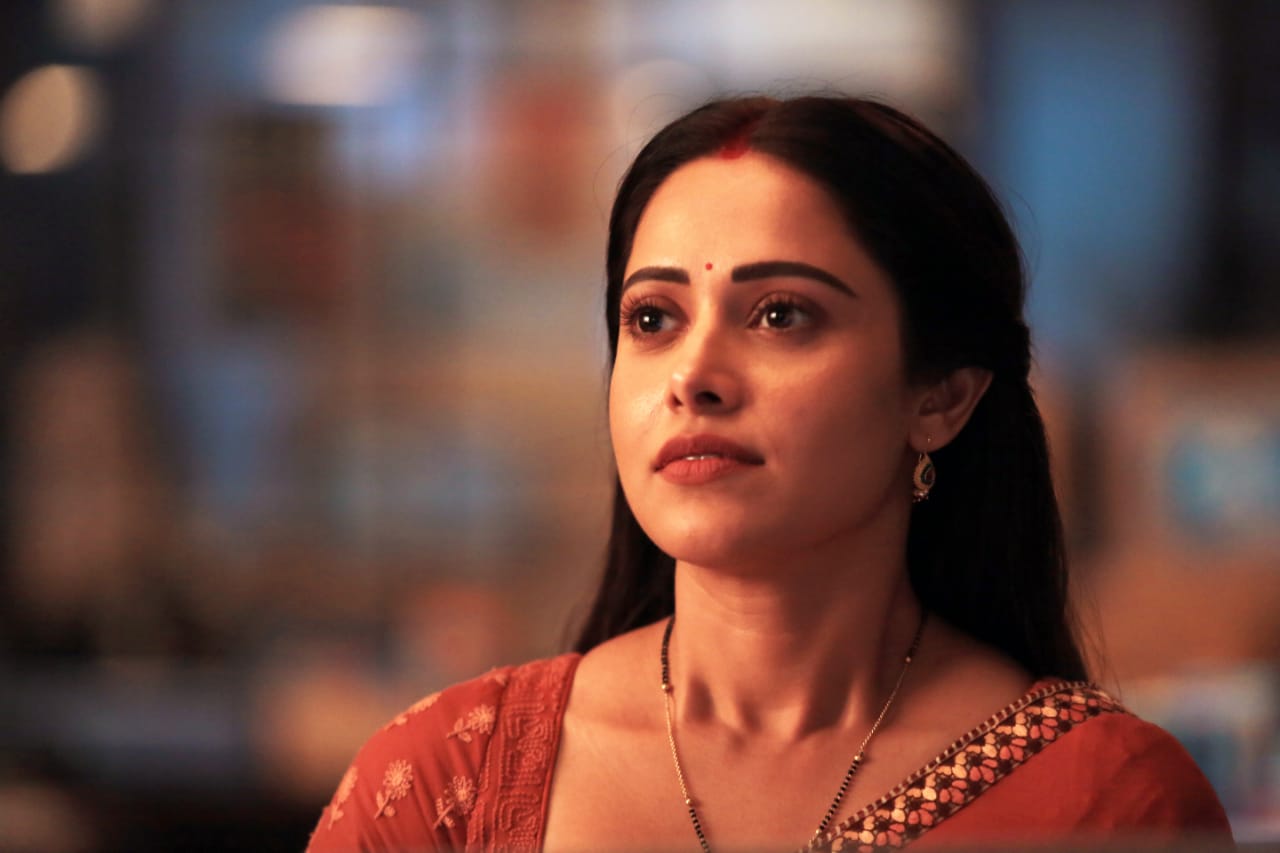 The film which is all set to hit the theatres on 10th June, has had special screenings already and those who’ve seen it can’t stop praising Nushrratt for her performance. 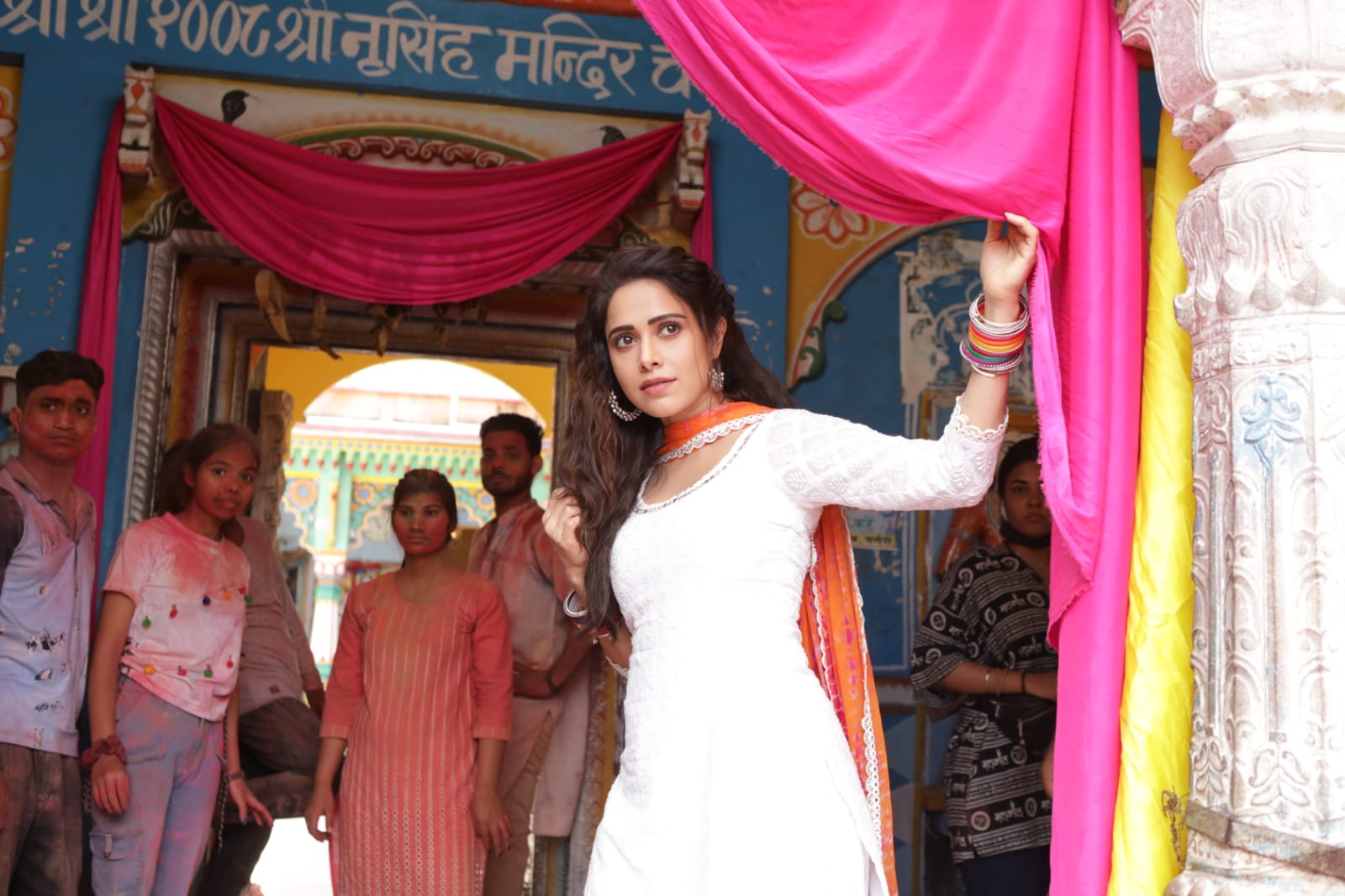 Speaking about it, Nushrratt says, “We have had some screenings for Janhit Mein Jaari already. I have been meeting more and more people during promotions and otherwise —Their reactions to the film were so heartwarming. I have not seen the film yet and I have been living vicariously through their reactions, of how they felt when they watched the film.”

Adding to it, she says, “It is such a rewarding feeling which I can’t even put down in words. I think the audiences’ reactions is exactly what I as an actor thrive for, to do better and do more. Getting a first hand experience of this is just amazing. It feels like some part of the burden from my shoulders has reduced. I’m in between dancing in joy and keeping my fingers crossed still for the release.”

Nushrratt will also be next seen in Selfiee, Ram Setu, and Bellamkonda Srinivas’ next.

Summer office wear that is chic and classy