After the positive reception of ‘Chintu Ka Birthday’ released earlier this month, the platform promises to engage its audience with an unconventional thriller in ‘Unlock’ adding to its diverse library of content. Directed by Debatma Mandal, ‘Unlock’ will feature popular Indian television faces Hina Khan and Kushal Tandon. The film will also feature former Miss India World 2015 Aditi Arya.

Produced by Wind Horse Films and Krasnaya Corporation, ‘Unlock’ is a story about a haunted app that grants one’s darkest wishes but with consequences. The plot revolves around the protagonist Suhani, who finds herself in possession of a deviant mobile app while trying her best to not lose the man of her dreams, Amar, to her roommate Riddhi.

The official trailer released earlier showcases glimpses of what the malicious app is capable of. The sequence of events portrayed in the trailer depicts the platform’s unique take on the dark genre and promises to set a spine-chilling experience for viewers.

Actor Hina Khan shares, “Technology is changing so fast and its reach is growing immensely. With ‘Unlock – The Haunted App’, we will show the dark side of the web which a lot of people are unaware of. I’m glad for this association with ZEE5 and excited about this interesting film.”

Actor Kushal Tandon shares, “The genre of dark web is not explored in Bollywood and is extremely synonyms to the times we are living in. The reality is getting blurred with digital advancement and who knows, soon we will have an assistant voice as our best friend!”

The film is set to premiere exclusively on ZEE5 on 27th June. 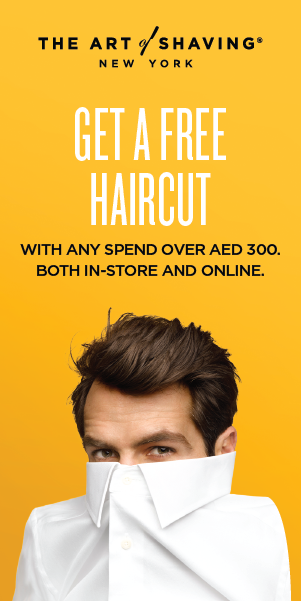