Young South star Adivi Sesh is all set to make his entry in Bollywood with the patriotic Pan India project Major and has already completed shooting a large portion of the biopic with only a few days of shoot more to go. 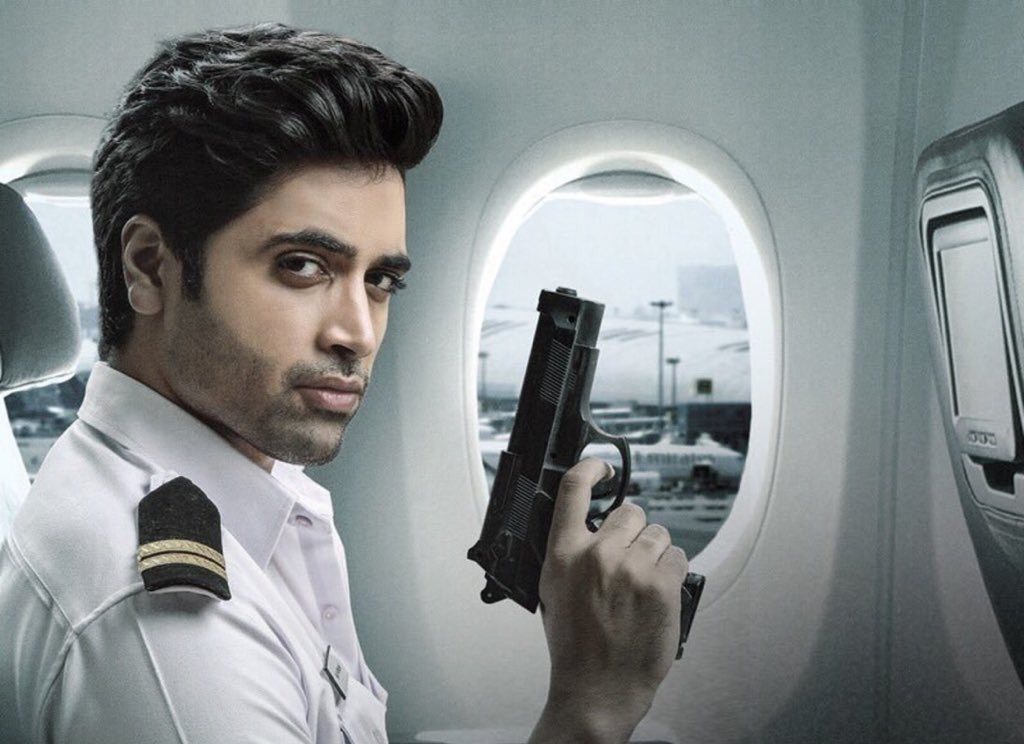 Soon after wrapping up this project, Adivi Sesh will begin shooting for the sequel of his biggest blockbuster Goodachari that completes three years today. The Goodachari sequel announcement is expected to be out this month. 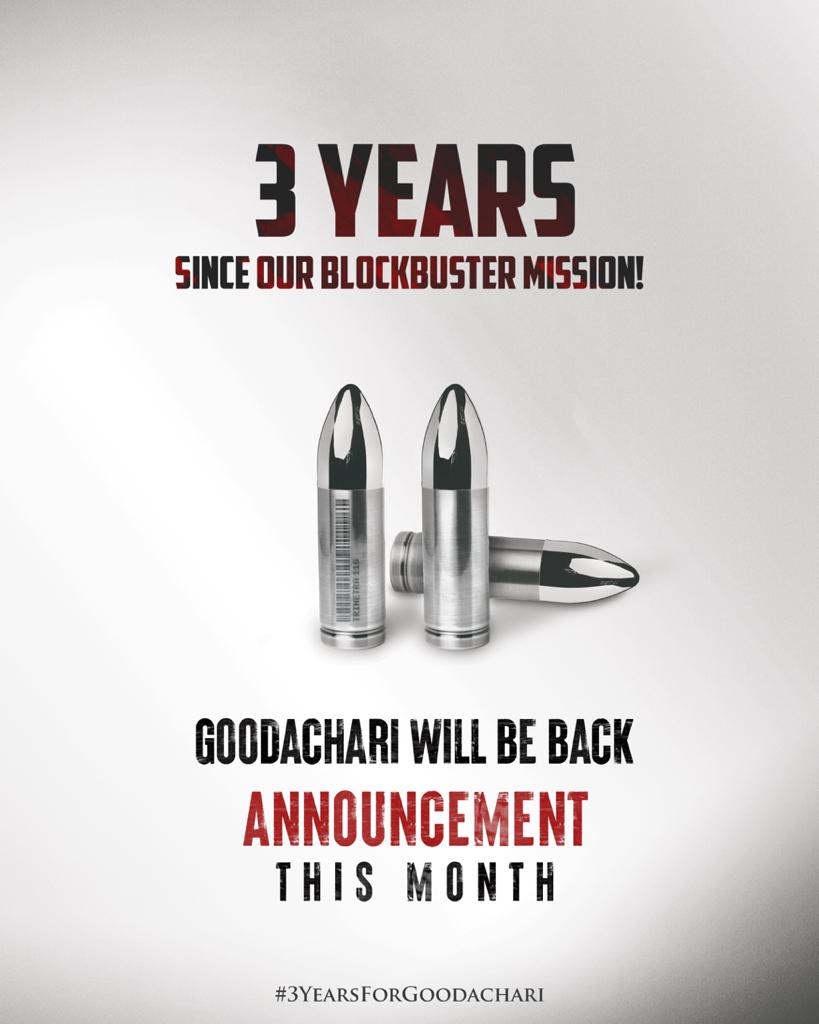 “Goodachari will be back. Announcement this month,” revealed the makers.

Sesh shared: “It’s #3YearsforGoodachari today 🙂 My most loved film. It is especially The film children love the most. Since August has always been a lucky month for me, a huge update of the next mission later this month! #G2 Announcement coming soon!”

The action spy film was directed by Sashi Kiran Tikka. Anil Sunkara, TG Vishwa Prasad and Abhishek Agarwal will bankroll the second installment, while Vivek Kuchibotla is the co-producer. Adivi Sesh who penned the story and screenplay for Goodachari is working on the script for the sequel too.

Kartik Aaryan and Kiara Advani in an epic love story?