All Things Filmy, Bollywood, Entertainment, Features, Filmy
2 months ago
by Manju Ramanan
1 0
Actor Harshvardhan Rane has garnered a huge fan base over the years, thanks to his performances in Taish and Sanam Teri Kasam and the recent Haseen Dilruba. 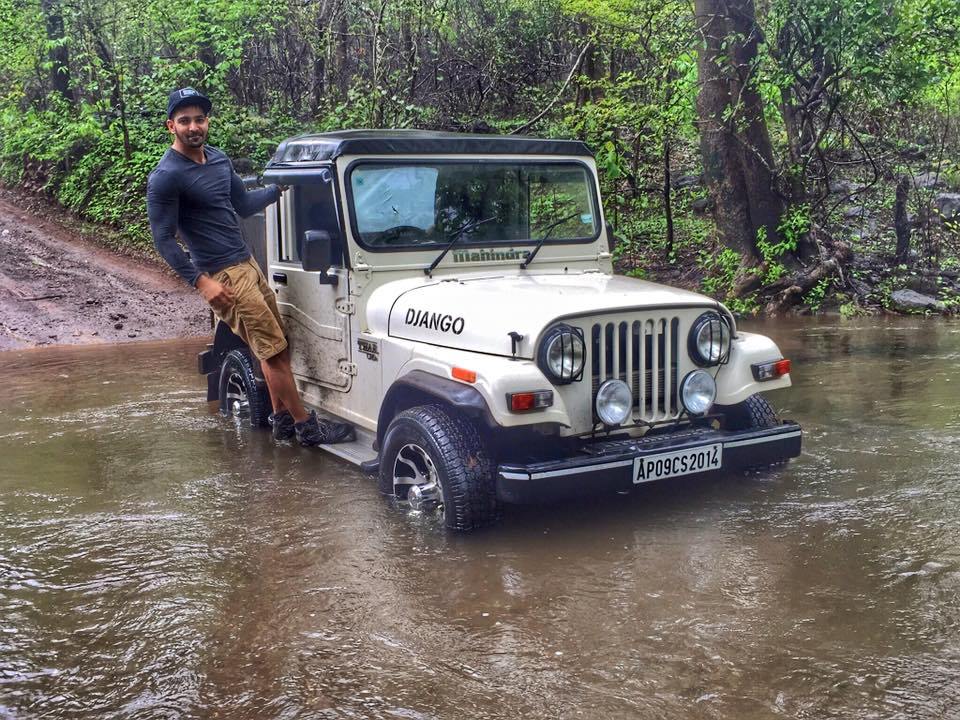 Besides his acting ventures, Rane is also loved for being an adventure enthusiast. While he loves riding motorbikes, he also owns an off-roader, which he’s named Jango. Interestingly, he’s owned  the 4×4 for eight years and now he’s become the face of the brand! His friends and fans call him ‘the mountain boy’ and they are well aware that Harshvardhan holds Jango very close to his heart. He’s done various adventure trails with it and he’s spent days eating, sleeping and literally staying in it when at deserted locations. In fact, his social media accounts have been flooded with fans’ comments suggesting how the Taish actor is a perfect fit for a brand. 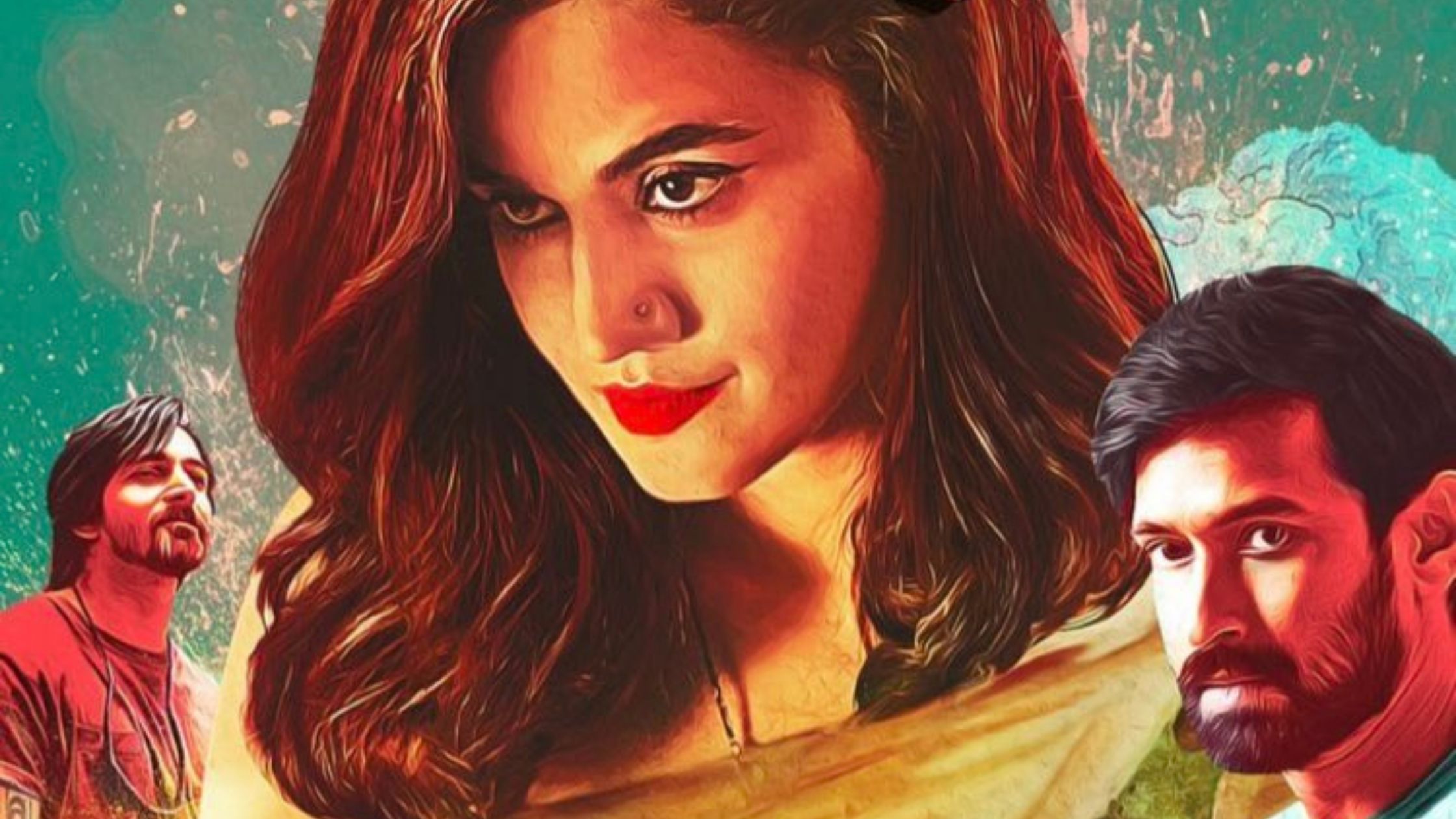 Harshvardhan was recently seen in Haseen Dilruba alongside Taapsee Pannu. In the movie, he essayed the character of Neel Tripathi, who falls for Rani (Taapsee Pannu), the wife of his cousin Rishu (Vikrant Massey). Haseen Dillruba was released on Netflix.
Previous Article