Talking about regional content, there is so much available on the OTT platforms. Content to satisfy every viewer. The Arab shows have also paved their way into this rat race. Entertaining it’s audience for years now, here are few of the shows that made it big in OTT!

—Secret Of The Nile
The first Arabic series to feature on Netflix. Set up in the backdrop of Egypts Nile River Valley and Delta, this show is a re-adaptation of a hit Spanish series but this time with English subtitles aiming at a larger audience. Impeccable performances and cinematography are being highly appreciated by the viewers. A romantic drama taking you back to the 50’s in Egypt. 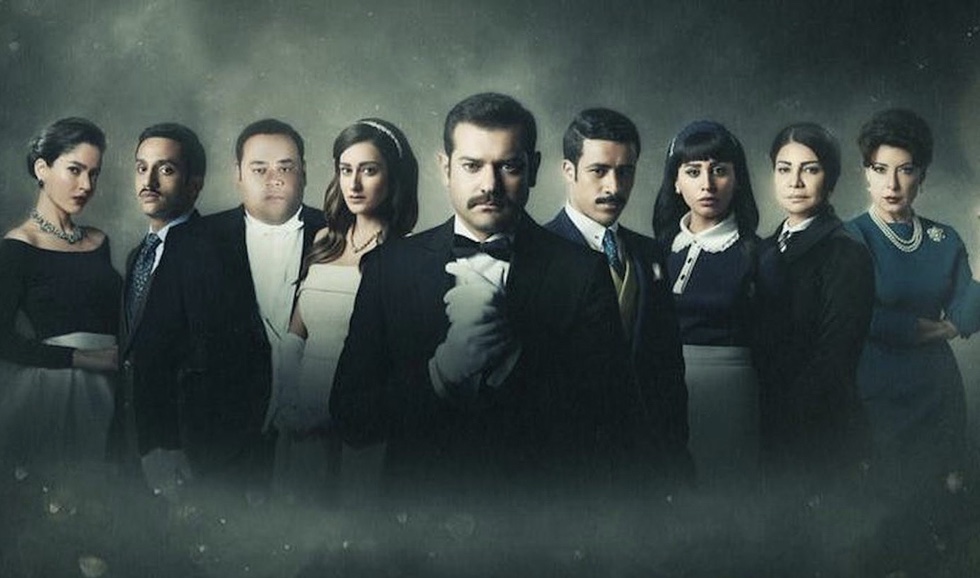 —Paranormal
Based on a novel series, this supernatural-horror drama is a Netflix original and keeps you glued throughout it’s 6 episodes. This show revolves around myths and paranormal events. Ahmed Amin leads the cast with his effortlessly beautiful performance. 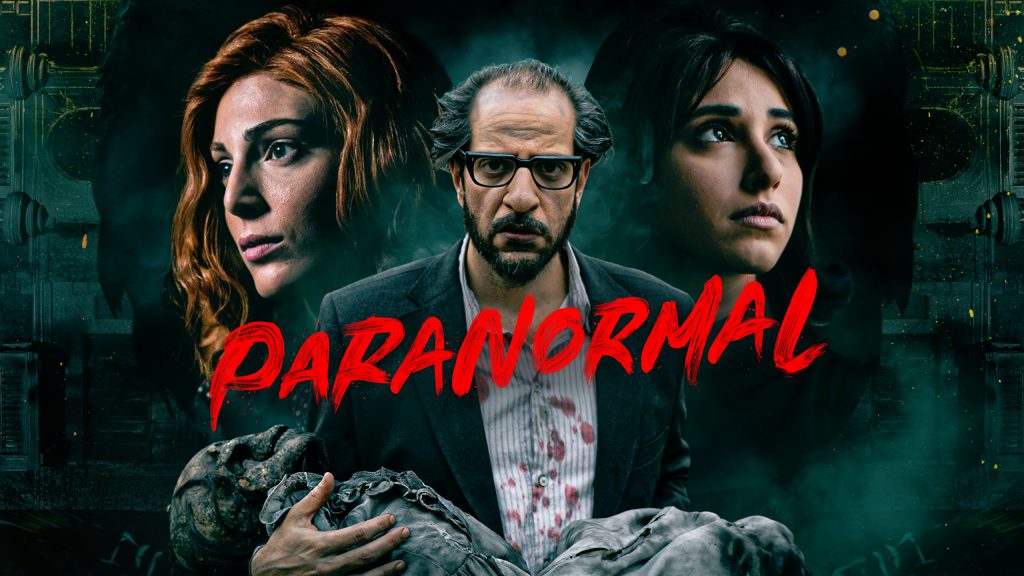 —Al Hayba
A Syrian-Lebanese drama that became a huge sensation upon its release. Also, leading to a season 5 in the making. Storyline revolves around an ambush and is a gripping revenge thriller. 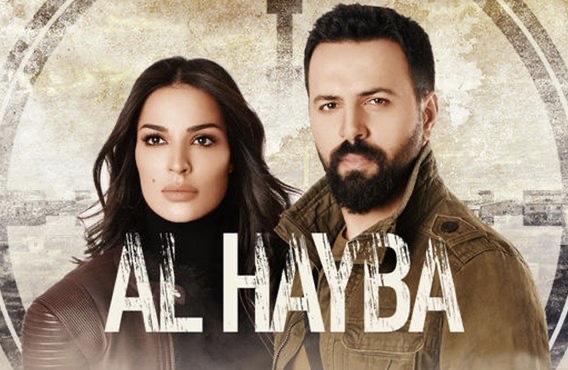 —Once Upon a Time
Buckle up for an interesting nostalgic tale that takes you on a trip 100 years down the memory  lane. A romantic emotional drama that keeps you intrigued as the story unfolds with every episode. 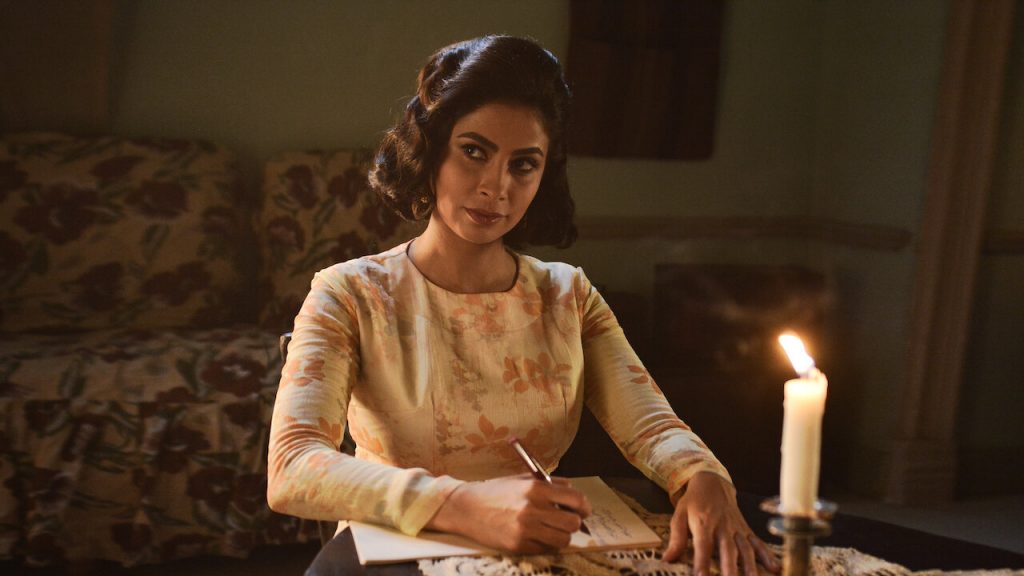 —The Writer
A suspenseful murder mystery that gets you clasping your arms and adorning a detective hat yourself. This crime drama fits exactly those viewers who love content closer to reality. 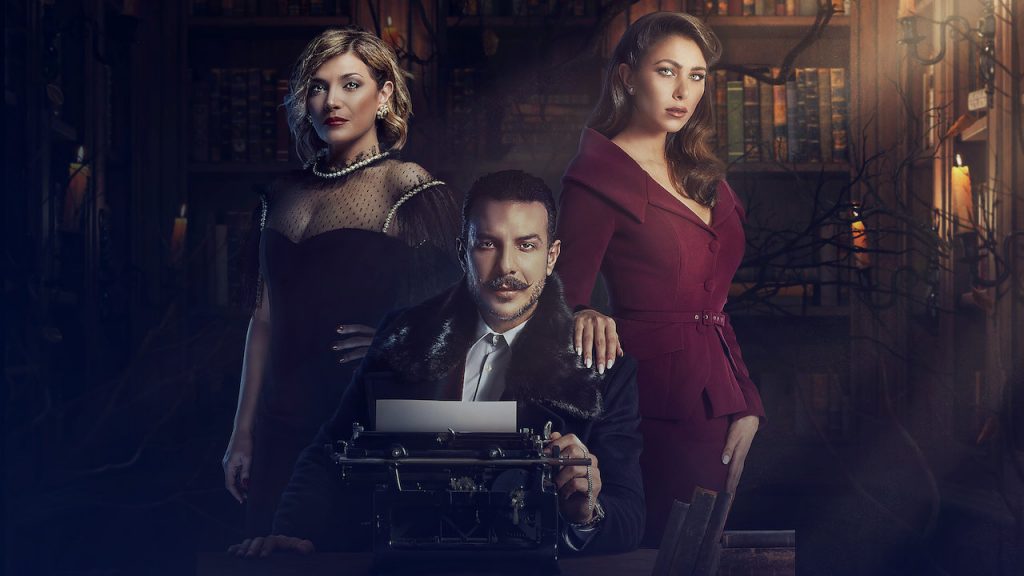 Which one has grabbed your attention?

Countries that open doors to UAE residents this summer

5 Closet trends in the Arab world