Consistently the Black Friday deals come to allow customers to purchase things they’ve had their eyes on the entire year. Costs drop, things get somewhat additionally engaging our financial balances and there are arrangements to be had before the gift giving season tags along. Get ready to shop everything from your wish list in the UAE this year. Here are a few places where you can shop the deals from:

noon.com has declared the arrival of its yearly Yellow Friday deal. The online deal will happen from Monday November 23 to Sunday November 29, where pack bargains, wagers, limits and glimmer deals will be dispatched in the UAE.

The market has declared that the Carrefour Friday deal will see big deals launched in stores and online. It’s now began and the month-long deal, running until December 5, including discounts of up to 70 percent and buy one, get one free deals on an assortment of things. 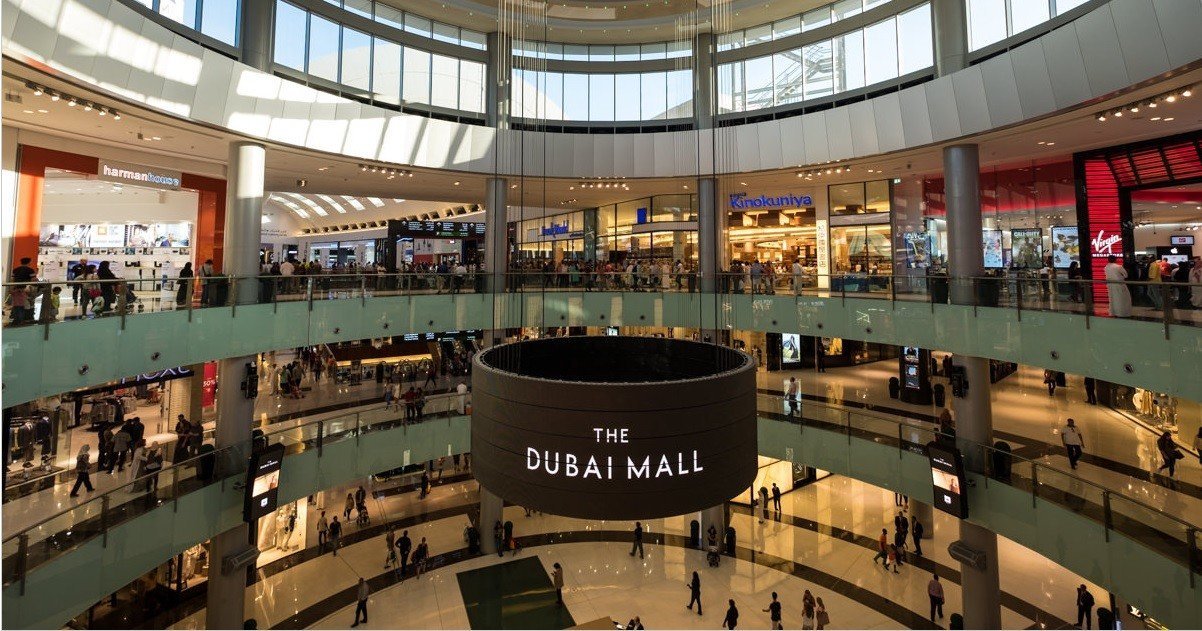 Occurring from Thursday November 26 to Saturday November 28 across shopping centers in Dubai, sharp customers can exploit limits of up to 90 percent off a wide
varieties in lifestyle section, beauty, style, gadgets and that’s just the beginning.

Amazon.ae has declared the arrival of the yearly White Friday deal from November 24 to 30 presenting to 70 percent markdown on things. In case you’re not an Amazon Prime member you can pursue a free 30-day preliminary to get free delivery service on things, watch a large number of movies and TV shows on Prime Video and the sky is the limit from there.

This Black Friday, look at the most stylish trend for ladies, men and kids on 6thstreet.com. Their White Friday Sale, which previously commenced, offers 40 to 70 percent off with an extra 20% off on an enormous collection of shoes, packs and embellishments from Aldo, New Balance, Nine West, Dune London, Skechers, Call It Spring and some more.

Get, Set, Watch Out: Check out these upcoming Bollywood sports movies and shows!

Busy bee Tara Sutaria juggles multiple projects; actor to fly to Uttarakhand for the next schedule of Tadap