As the film industry is getting back on its feet after a hiatus, many actors have hit the ground running and begun working in a full-fledged fashion. One of them is Tara Sutaria who is currently working in full swing.

It was recently announced that impressed by her acting chops in Milan Luthria’s Tadap, producer Sajid Nadiadwala roped the actor in to play the female lead in Heropanti 2 where she will be seen sharing screen space with Tiger Shroff once again after her debut project, Student Of The Year 2. 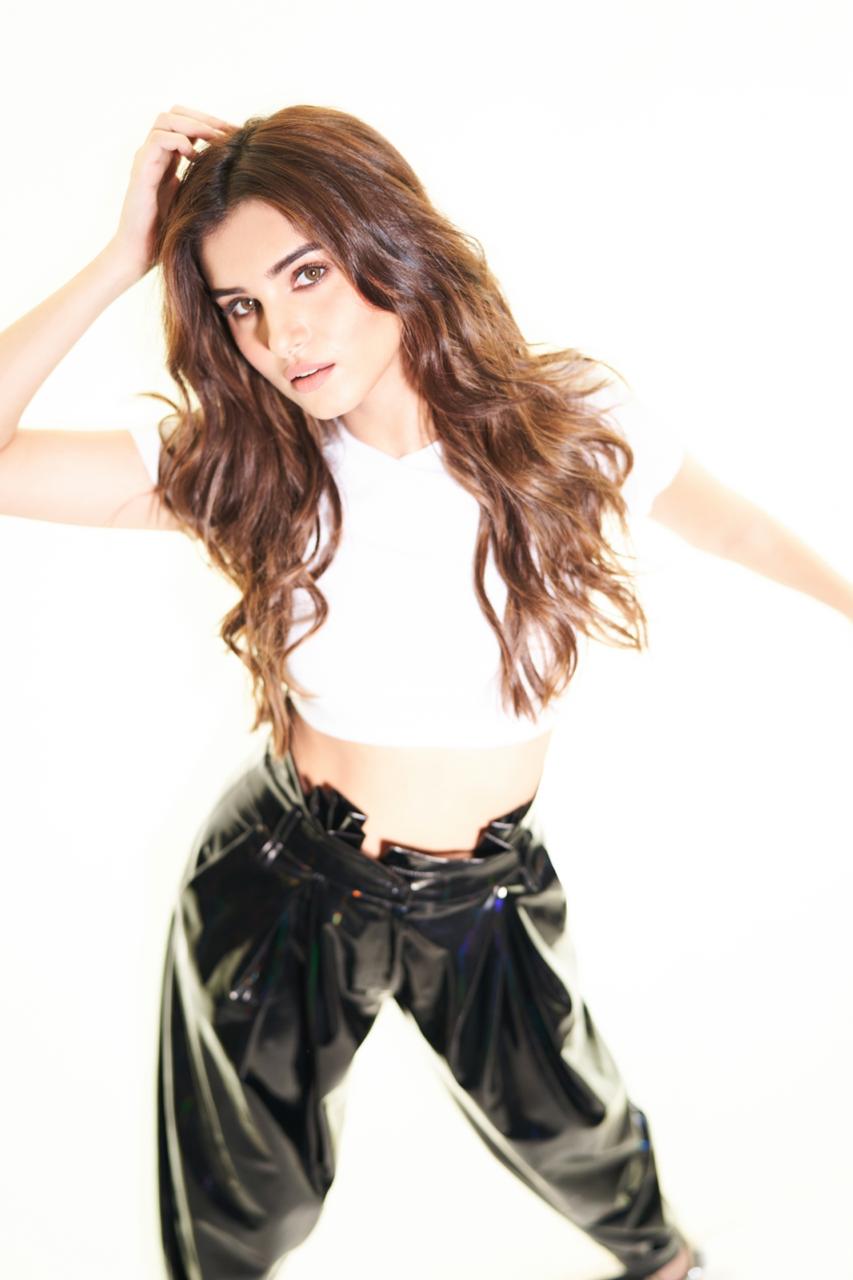 And now, we hear that Tara will be jetting off to kick-start the next schedule of Tadap in Rishikesh, Uttarakhand. Parts of the shoot will also take place in Mussoorie. This is not the first time that she is stepping out to work amidst the new normal. She had been dubbing for a project and had also been prepping for a song that she will be crooning in Mohit Suri’s Do Villain.

Tara began her training in Western classical music at a tender age and had been performing since then. She had also participated in many opera competitions. She had lent her vocals to commercials to a bunch of Hindi films and international commercials in the past. Seems like going behind the microphone for a song will be a cakewalk for the talented artiste!

Apart from her film projects, Tara also has big brands rallying up to sign her. The young actor is clearly on a roll with a choc-o-bloc schedule.

5 places to shop from this Black Friday in UAE!

Check it out: 5 best Arabic movies to watch this weekend!