On this day, a year ago, Bollywood lost one of its biggest stars, Rishi Kapoor. On his first death anniversary here’s taking a look at some of the most popular characters he played on screen:

Delhi 6 (2009)
Rishi Kapoor played the role of Ali Baig in the movie, a rich renaissance man in love with a woman, married to another man. This was a critically acclaimed film! 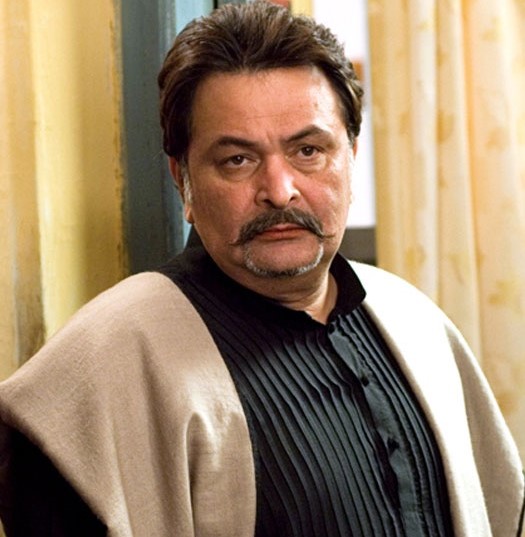 Bobby (1973)
Bobby was Rishi Kapoor’s first leading role and he aced it! The movie is a romantic musical and went on to become a blockbuster. 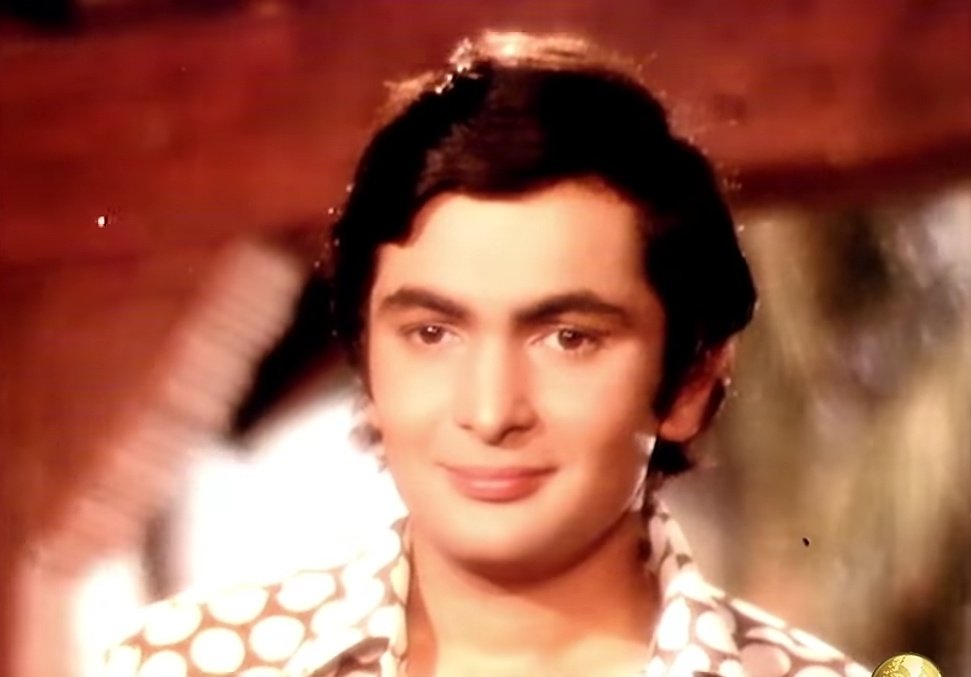 Kapoor and sons (2016)
Playing the role of a bubbly, playful and supportive but stern grandpa Rishi Kapoor stole out hearts with this one! 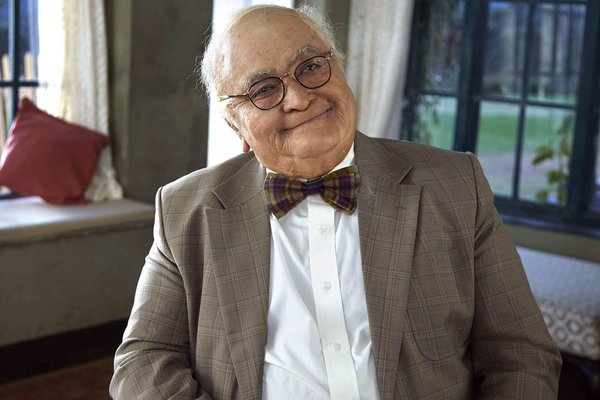 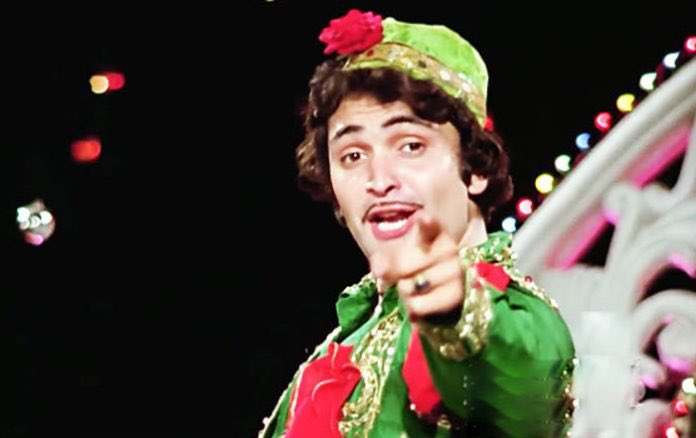 Karz (1980)
Directed by Subhash Ghai, Rishi plays the role of Ravi, reincarnated as Monty. The movie is based on a 1975 film, The reincarnation of Peter Proud. 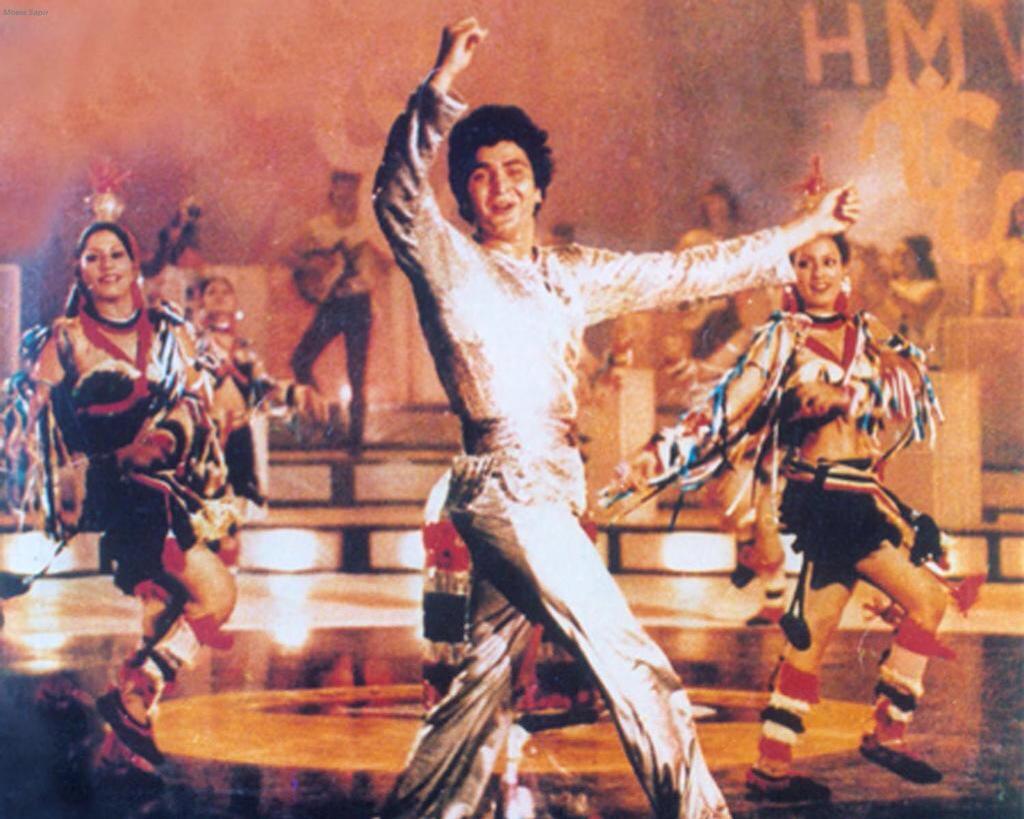 Agneepath (2012)
In this remake of 1990 action drama also called Agneepath, Rishi Kapoor gave us the character of Rauf Lala. This was a complex and a different character than what he is known to play and, of course, to no one’s surprise, Rishi nailed it! 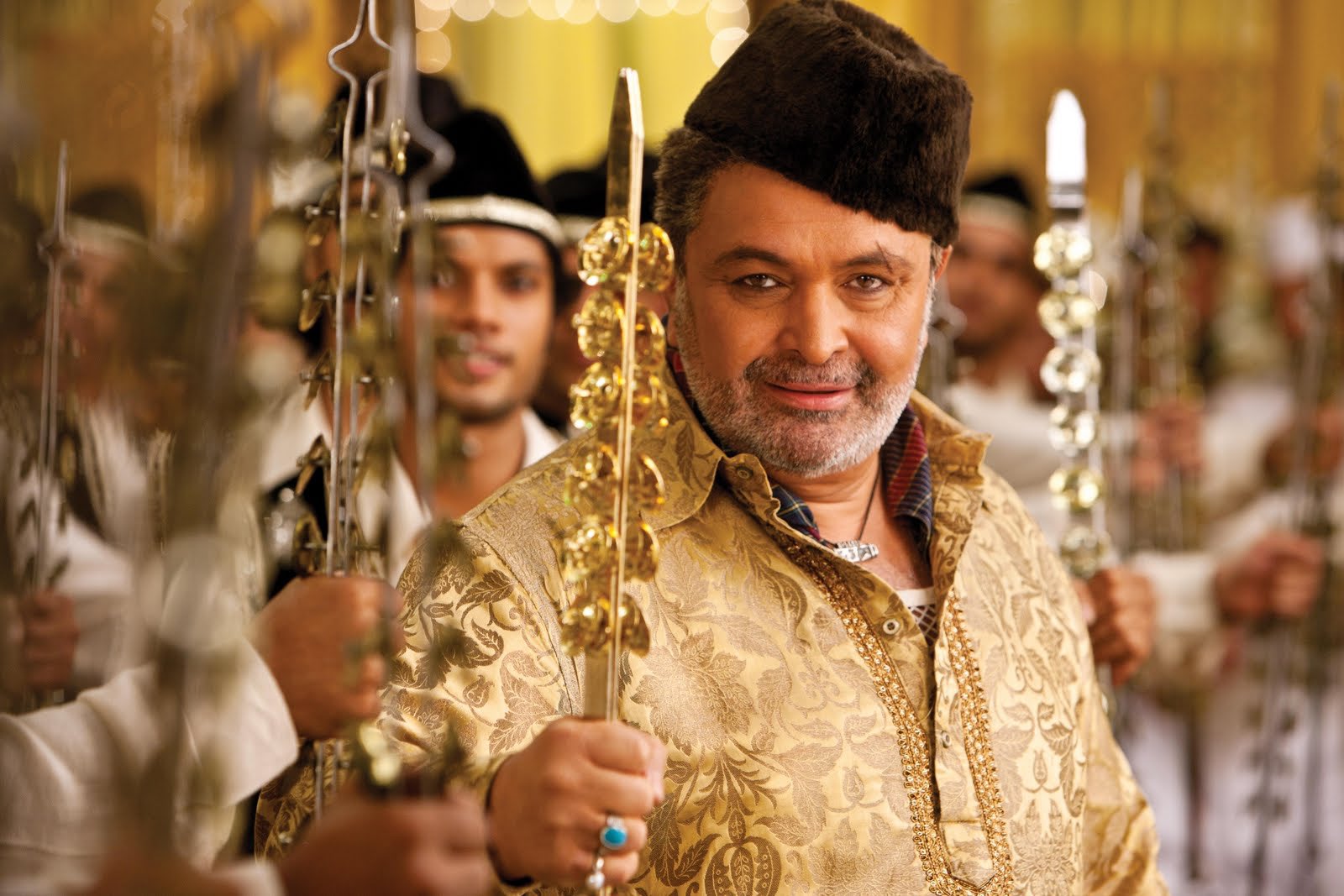 D-Day (2013)
Rishi Kapoor’s character Iqbal Seth AKA the Goldman in this action thriller had us all on the edge of our seats! 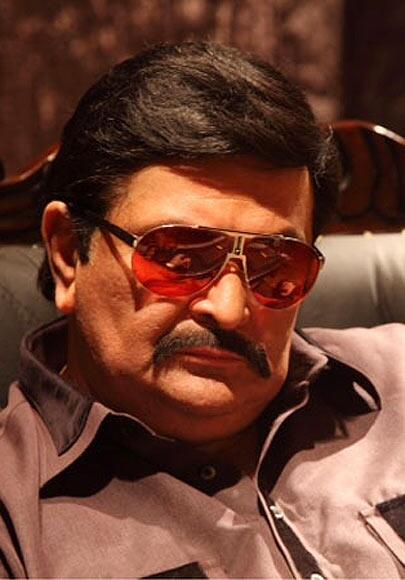 These are some of our favourite, most iconic characters played by Rishi Kapoor. We may have lost him, but the characters he gave us will live on forever!

How to up your Nail Game!