Dulquer Salmaan will make his digital debut along with the filmmakers Raj and DK for a Netflix series which will also have Rajkumar Rao and Adarsh Gourav along with him. The duo Raj and DK are known for their amazing projects like The Family Man, Stree, Go Goa Gone and few others.

Dulquer Salmaan was last seen in an action drama titled Kurup. Meanwhile, Dulquer Salman is gearing up for his next release in February. His Tamil romantic comedy, Hey Sinamika, co-starring Kajal Aggarwal and Aditi Rao Hydari, is scheduled for release on February 25th, which will be followed by his Malayalam crime thriller Salute by mid-this year 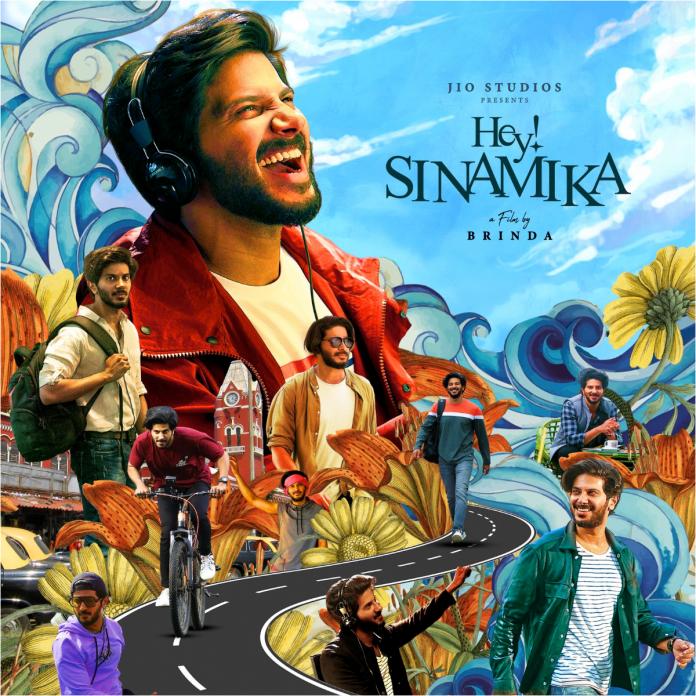 DQ has he’s fondly addressed has given us endearing on-screen characters such as Faizi (Ustad Hotel), Charlie (Charlie) and Aadi (OK Kanmani) or Kannum Kannum Kollaiyadithaal