Global Village, the UAE and wider region’s leading multicultural family destination for culture, shopping, and entertainment, concluded Season 26 on May 7, 2022, welcoming a record-breaking 7.8 million guests to the heart of wonder since its opening on October 26, 2021. Global Village has evolved into a top destination for exceptional multicultural and entertainment offerings that raise the bar for regional and global guest experiences. As the UAE became one of the most sought-after destinations with millions of tourists arriving to visit Expo 2020 Dubai, Global Village’s action-packed season brought together an exciting line-up of shows, festivals, events and live concerts. Due to popular demand, the park extended Season 26, allowing guests to enjoy Eid Al Fitr festivities for the first time in its history. The longest season ever, Global Village was open for 194 days, four days more than its previous record. 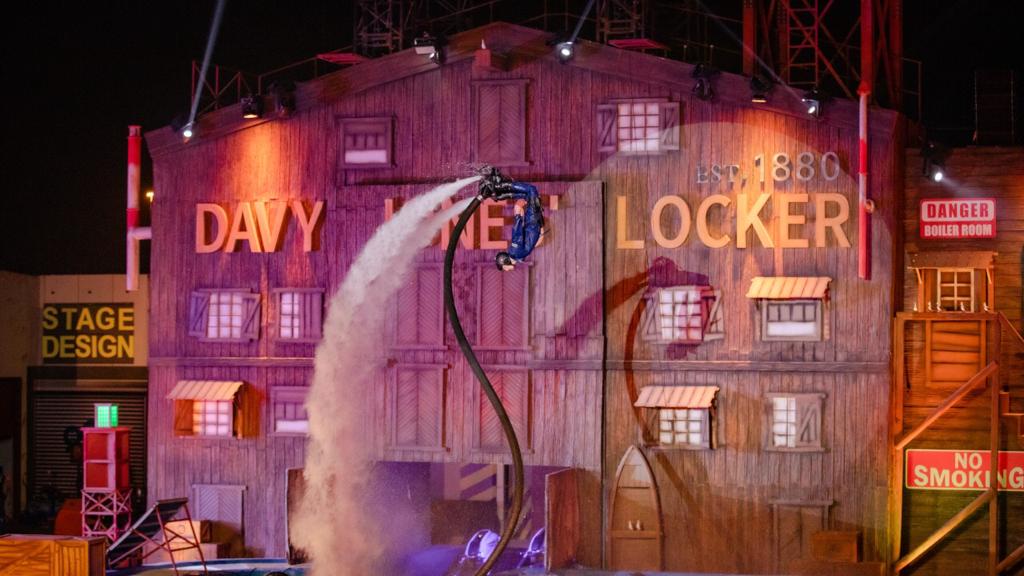 Bader Anwahi, Chief Executive Officer at Global Village, shared, “Global Village has been a unique cultural destination for guests from across the globe for more than two decades; we are proud to contribute to cementing Dubai as a global hub for entertainment and tourism.”

He added: “We also strive to contribute to the economy by supporting local entrepreneurs and attracting international businesses to Dubai. This year, 60% of our partners were new to Global Village, which keeps our offering fresh and our guests coming back season after season.”

The park now aims to reach 100 per cent of outlets offering cashless payments in the upcoming Season 27.

Guests could let their taste buds travel the world at over 200 F&B outlets and a new Railway Market inspired by Thailand’s world-famous ‘Umbrella Market’, with 14 train carriages hosting over 30 vendors from Asia and around the world. Dragon Lake was the stunning new backdrop for the ever-popular Floating Market which overlooked a 20-metre-long fire-breathing dragon. 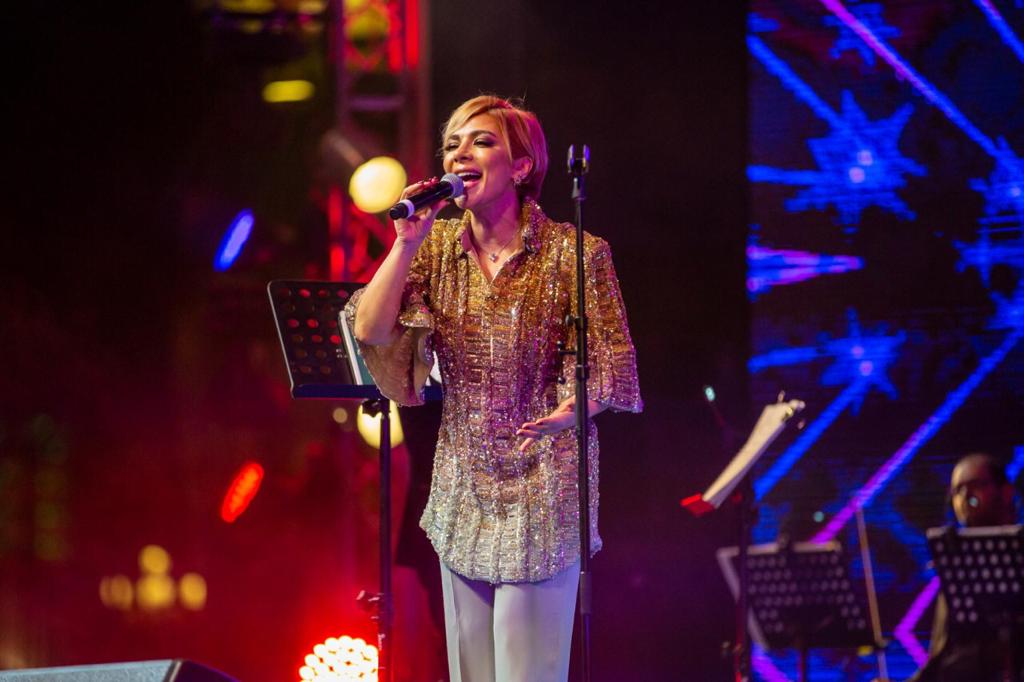 Globetrotting adventures continued at the 26 pavilions – including a brand-new Iraq pavilion – which allowed guests to discover more than 80 cultures. Over 400 artists from around the world performed on the stages at Global Village, which presented over 40,000 performances during the season. New family members, The Wonderers, took to the stage for the first time. Waleef, Zoya, Ozka and Aiyah starred in their own show, Legend of the Staff. The Kids theatre rocked with character shows and the Main Stage was home to over 10 new Global Village productions. The park also hosted renowned international shows Burn the Floor, Swing Latino and AAINJA.

Ripley’s Believe It or Not!® introduced 100 new exhibits and a Chamber of Horror to the Odditorium. The 4D Moving Theatre starring the Monster family had everyone sitting on the edge of their seats whilst the Marvellous Mirror Maze featured over 100 mirrors, LED lighting, and digital sound upgraded with immersive water and Augmented Reality features.

The popular family attraction welcomed thousands of guests over National Day weekend as the UAE celebrated its Golden Jubilee. Festivities continued into December with celebratory mainstays, holiday shopping and treats from around the world. New Year’s Eve celebrations continued beyond midnight with musical fireworks and cultural performances aligning with the start of the 2022 at eight different destinations around the globe. In February, the park rang in the Chinese New Year with wishes for health, luck and prosperity for the Year of the Tiger. Festivals held at Global Village this season also included the now renowned “Kids Fest” and the brand new “Happiness Street Fest”. Top performers from five continents performed at Global Village for its first ever Street performance festival.

Season 26 was extended to bring the finest traditions of Ramadan to Global Village with Majlis of the World offering a one-of-a-kind experience with a vibrant atmosphere for gatherings with family and friends. With a special line-up of events, shows and décor for Eid Al Fitr, Global Village was the perfect destination to celebrate with loved ones.

Global Village will return on October 25, 2022, with a host of new experiences.