Fashion forms an inseparable and integral part of the film industry. Moviegoers and fashion buffs have looked up to stars for their sartorial sensibilities, both on and off screen. But the road to transform into divas and debonair dudes is no cakewalk. It involves a process with stylists and their assistants impeccably putting together and hence, creating a style statement for stars that reflects their personality.

We take a look at some of the most celebrated and famous Bollywood stylists on social media, who are the brains behind the style game of our most favourite fashionistas: 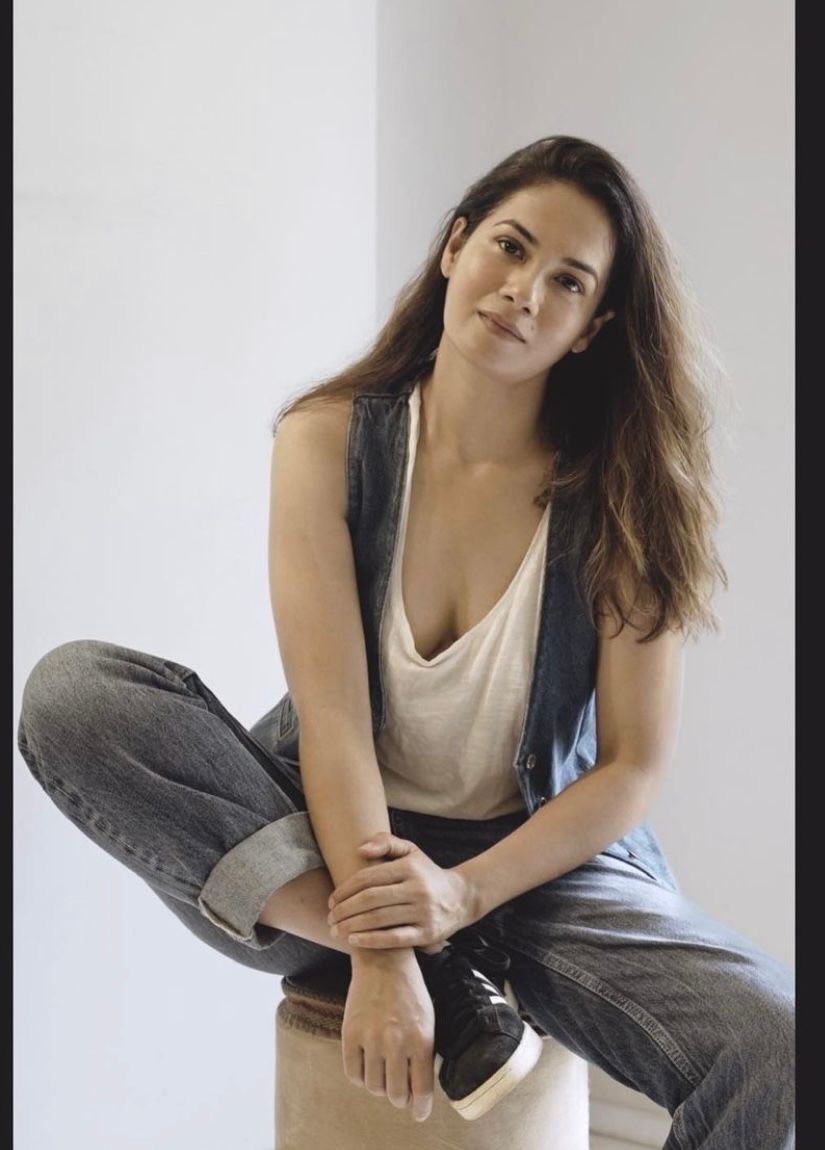 If actors Akshay Kumar, Saif Ali Khan, Kareena Kareena Kapoor Khan and Jacqueline Fernandez’s style sensibilities are objects of both admiration and envy for you, you got to take a look at Leepakshi Ellawadi’s curations. This stylist, costume designer and luxury consultant has emerged as one of the most credible names in the films and fashion circuit today. She has also designed costumes in films like Sultan (2016), Tiger Zinda Hai (2017), Saaho (2019) and Bunty Aur Babli 2 (2021), among many others. Going by her social media, Ellawadi, a fashionista herself, has sartorial choices, which epitomises cool meets chic fashion. 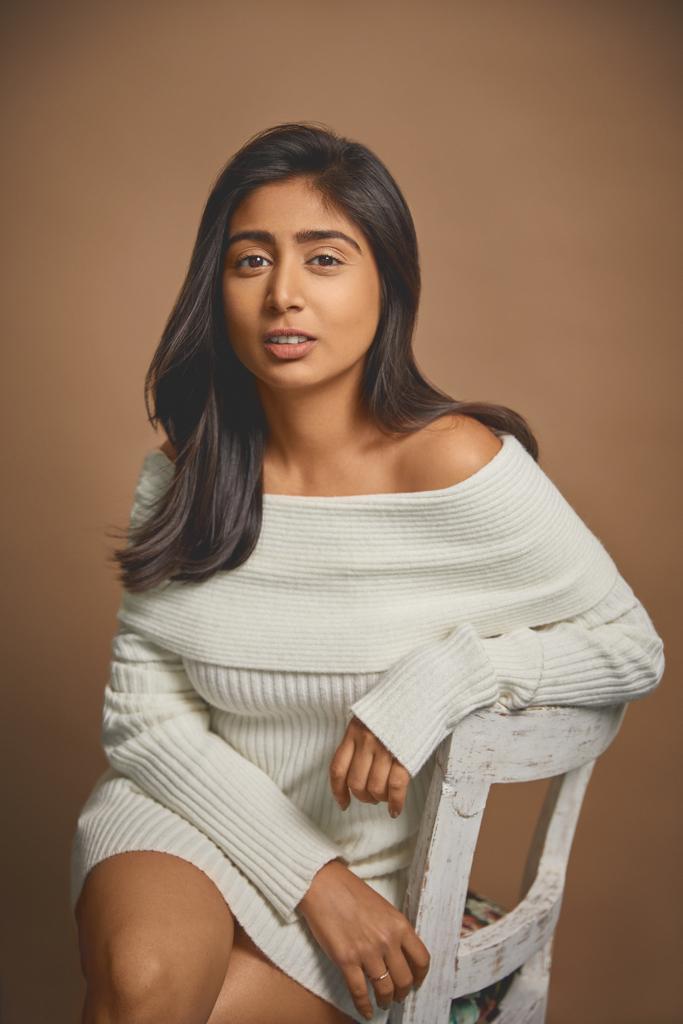 The young brigade of Bollywood swears by this fashion and celebrity stylist. Concessio is known for styling actors Ananya Panday, Tara Sutaria, Disha Patani, Janhvi Kapoor and Nora Fatehi. Having started her career with producer-actor sister duo Rhea Kapoor and Sonam Kapoor Ahuja, Concessio, popularly known as Space Muffin, she has been a part of designer Manish Malhotra’s team for Student Of The Year 2 (2019) and has styled celebrities for the India International Jewellery Week 2015 and the Cannes Film Festival 2015. Take a look at Concessio’s social media page and you will see that her sense of style makes for an interesting combination of aesthetic chic and new age glam! 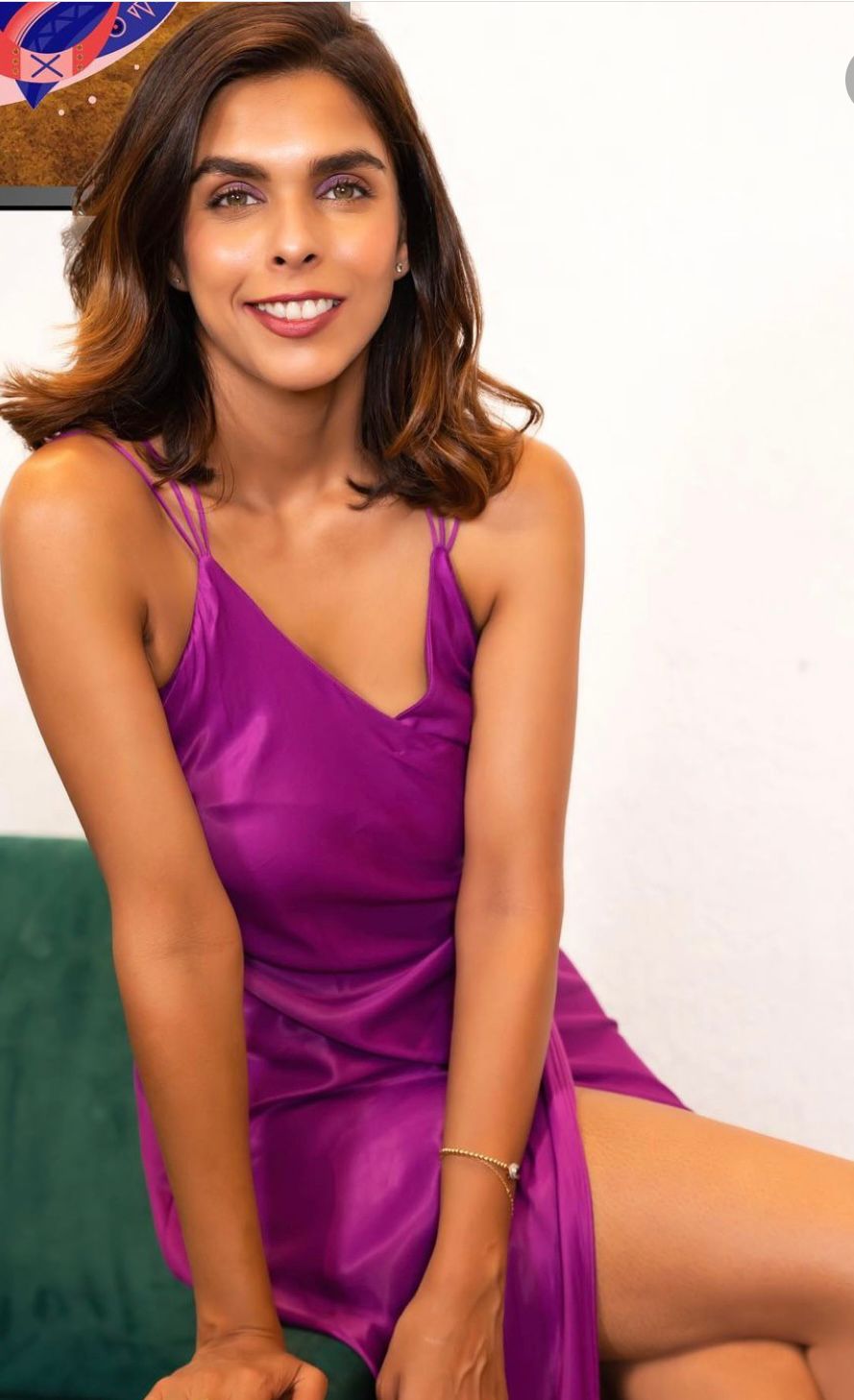 This celebrity, fashion, film, streaming and wedding stylist is the founder of the styling company Wardrobist. If actor and beauty queen Aishwarya Rai Bachchan’s red carpet looks at Cannes Film festival been your sole reason to up your glam quotient, your go-to stylist has to be Sharma, who has carefully curated her looks across all the editions of the film gala. Apart from Rai Bachchan, she also works with actors Kajol, Kajal Aggarwal, Neha Dhupia and Rakul Preet Singh. For Sharma, who received acclaim for styling the cast of the web series Four More Shots Please, comfort in fashion is paramount and it reflects in her work displayed on Instagram, which is all about feminine grace, unique silhouettes and subtle drama.