Netflix India’s dark comedy Darlings on Tuesday released its love ballad titled La Ilaaj. Buzz about the song, which is a collective effort by veteran lyricist Gulzar, music composer-director Vishal Bhardwaj and singer Arijit Singh started to trend on social media platforms even before it was officially released.

At the song launch, Vishal Bhardwaj and the cast members were asked to dedicate the song to a special person and the Haider director was quick to say, “I would like to dedicate this song to Tabu for the reason, you know, she is ‘La Ilaaj’ for me and I like that. Main uske bina kaam nahi kar sakta (I cannot work without her).” 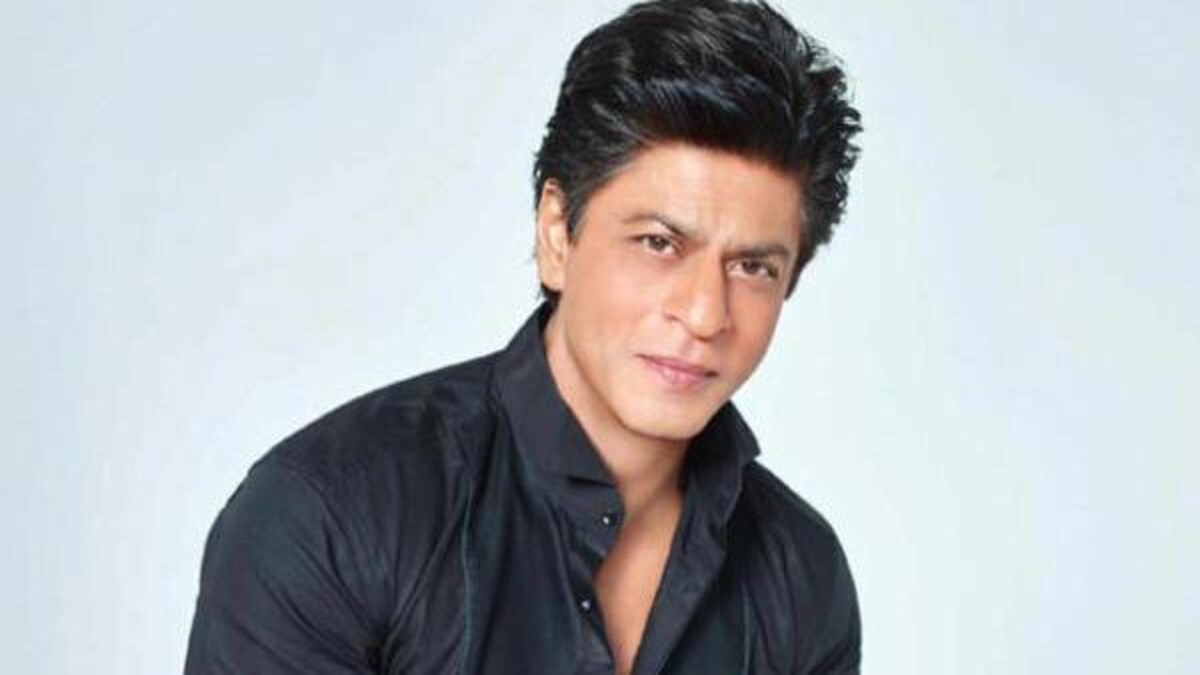 Bhardwaj also shared a sweet anecdote from when Shah Rukh Khan (who has co-produced the movie) got jealous about the song and expressed how he wishes the song was written for him.

“I would like to share a small incident related to the song. When it was ready, I got a call from Shah Rukh Khan one night out of the blue. It was 12 – 12.30-ish at night and I was awake as well. He picked up the phone and started singing the song; didn’t even say ‘Hello’. He sang the whole song and started to narrate the meaning of it. And then he said that it would have been all the more wonderful had the song been written for him,” said Bhardwaj

“I felt so nice that he was being jealous about it… it was very nice of him to do that—listen to the song, and call to appreciate it. I think this is what we all artists want in our lives. Hume sirf appreciation chahiye,” shared the director.

Darlings is a dark comedy featuring Alia Bhatt, Vijay Varma, Shefali Shah and Roshan Mathew. The film has been co-produced by Eternal Sunshine Productions and Red Chillies Entertainment. It is releasing globally on August 5, 2022 on Netflix.