Aahana Kumra has always wowed us with her performances on screen. But what stands out besides her acting talent are the amazing look transformations she goes through to get under the skin of her characters. 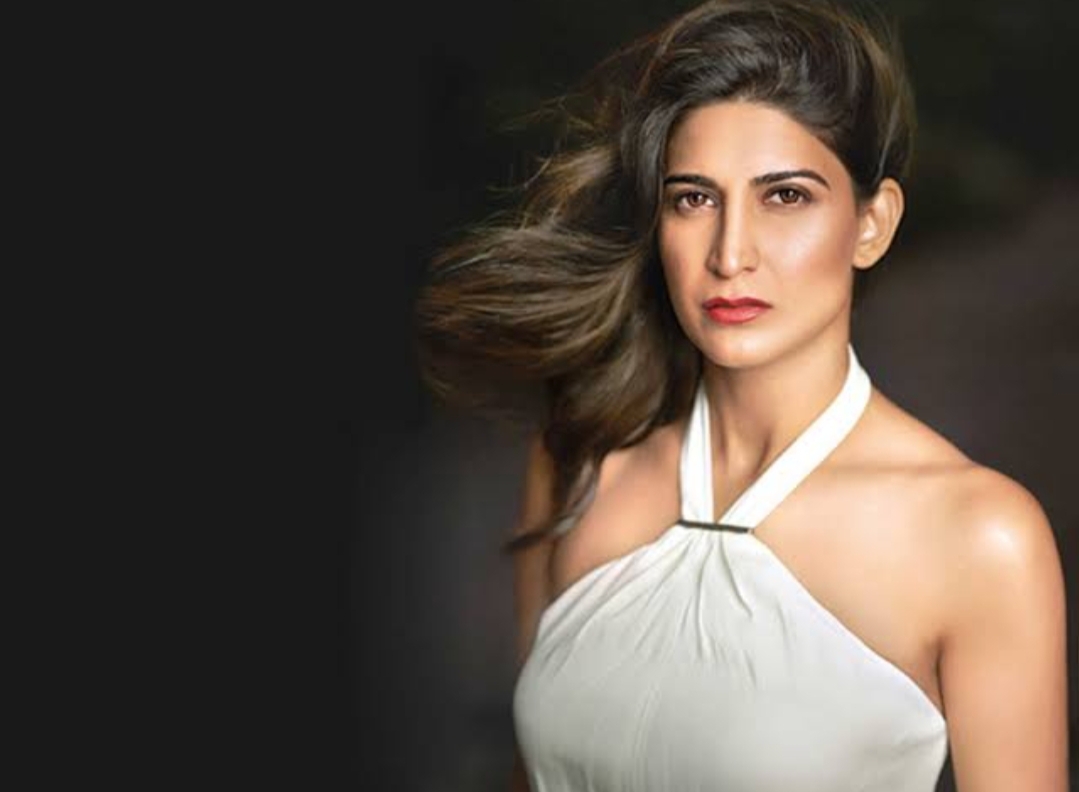 Afterall who can forget her portrayal of Priyanka Gandhi in The Accidental Prime Minister and more recently her role as DC Ahluwalia in Shah Rukh Khan’s Netflix production, the zombie thriller web-series Betaal. And now the actress has done it again with her role as an Arab agent in Khuda Haafiz.

The Lipstick Under My Burkha actress is almost unrecognisable in the film that stars Vidyut Jammwal and is set to air on August 14 on DisneyPlusHotstar. Aahana plays Tamena Hamid, an Arab agent in the action-based thriller and looks the part to perfection.

Khuda Haafiz is said to be inspired by true events. Vidyut plays Sameer Chaudhary who has to save his kidnapped wife Nargis (Shivaleeka Oberoi) from flesh traders in a foreign country. The film was extensively shot in Uzbekistan. Directed by Faruk Kabir, the film also stars Annu Kapoor and Shiv Panditt in supporting roles. Check out the trailer of Khuda Haafiz here:

Meanwhile, besides Betaal, Aahana was most recently seen in the web-show Marzi on Voot alongside Rajeev Khandelwal.