Abhimanyu Dassani – who made an impressive debut with Mard Ko Dard Nahin Hota – has a busy year ahead with three films to release. And besides some other projects in the pipeline, the actor is looking forward to the release of his films Meenakshi Sundareshwar, Nikamma and Aankh Micholi.

The actor wowed critics with his acting chops as well as action and dance moves in his debut itself. And Abhimanyu is now set to showcase his versatility in his upcoming films.

Slipping into a South Indian setting, Abhimanyu Dassani’s romantic comedy Meenakshi Sundareshwar co-starring Sanya Malhotra is set for a digital release. Set in Madurai, the film narrates the story of a young couple and their experience of dealing with trials and tribulations of life. 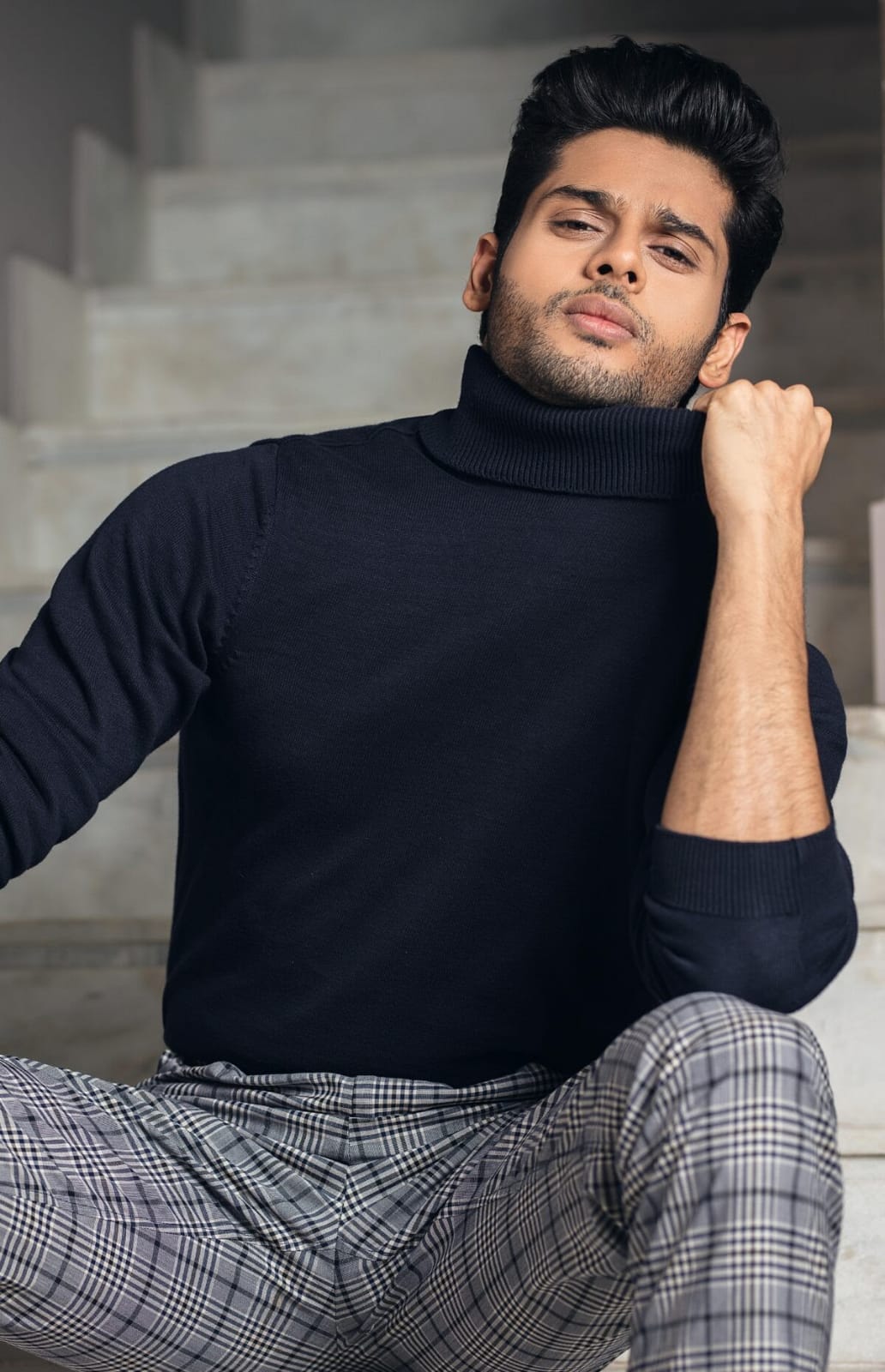 Owning up the action romantic comedy space, Abhimanyu Dassani then gears up for the release of Nikamma, also starring Shilpa Shetty and marking the debut of Shirley Setia. Venturing into his first ensemble cast comedy, Abhimanyu takes the center stage in the family entertainer Aankh Micholi, narrating the story of a family of misfits. While awaiting for his films to release, the actor who maintains a low profile on social media, occasionally gives a sneak peek into his strenuous workout regime.

Mohanlal presents the first song of Marakkar: Lion of the Arabian Sea!

The Fittest of them all ! Bollywood stars and their fitness workouts