Marakkar: Arabikadalinte Simham, also known as Marakkar: Lion of the Arabian Sea, is an upcoming Indian Malayalam epic historical war film, written and directed by Priyadarshan. Set in the 16th century, the film tells the story of Kunjali Marakkar IV, the Naval Commander of the Samoothiri, known for defending the Malabar Coast against the Portuguese invasion.

The screenplay was co-written by Ani I. V. Sasi and is produced by Aashirvad Cinemas with Moonshot Entertainments and Confident Group as co-producers. It stars Mohanlal in the title role, alongside Arjun , Suniel Shetty, Prabhu, Manju Warrier, Keerthy Suresh, Mukesh, Siddique, and Nedumudi Venu in supporting roles. 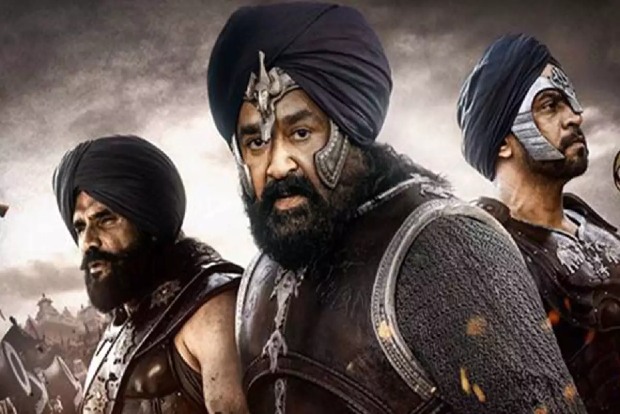 The movie is something that all of us can be proud of, as it’s well made. It tells the story of Kunjali Marakkar, who is considered as India’s first Naval Commander and the crew  dedicates the film to the Indian Navy.

The film began principal photography in December 2018 and was concluded in March 2019, with the film mainly shot at Ramoji Film City, Hyderabad. With a budget of ₹100 crore, Marakkar: Arabikadalinte Simham is the most expensive Malayalam film ever made. The film was originally scheduled for release on 26 March 2020, along with its dubbed versions in Hindi, Tamil, Kannada, and Telugu languages. The release was postponed due to the COVID-19 pandemic.

Abhimanyu Dassani gears up for three releases ahead!