Sonu Sood has gone above and beyond to help countless beings during the Coronavirus pandemic. The actor helped migrant workers reach their homes by organizing buses, trains, and flights for them. He also helped distressed farmers and workers find employment during this tough time. For his humanitarian efforts, Sonu Sood was felicitated on the sets of his upcoming Telugu movie, Acharya by the director, Koratla Siva, and actor Tanikella Bharani, on behalf of the entire team. 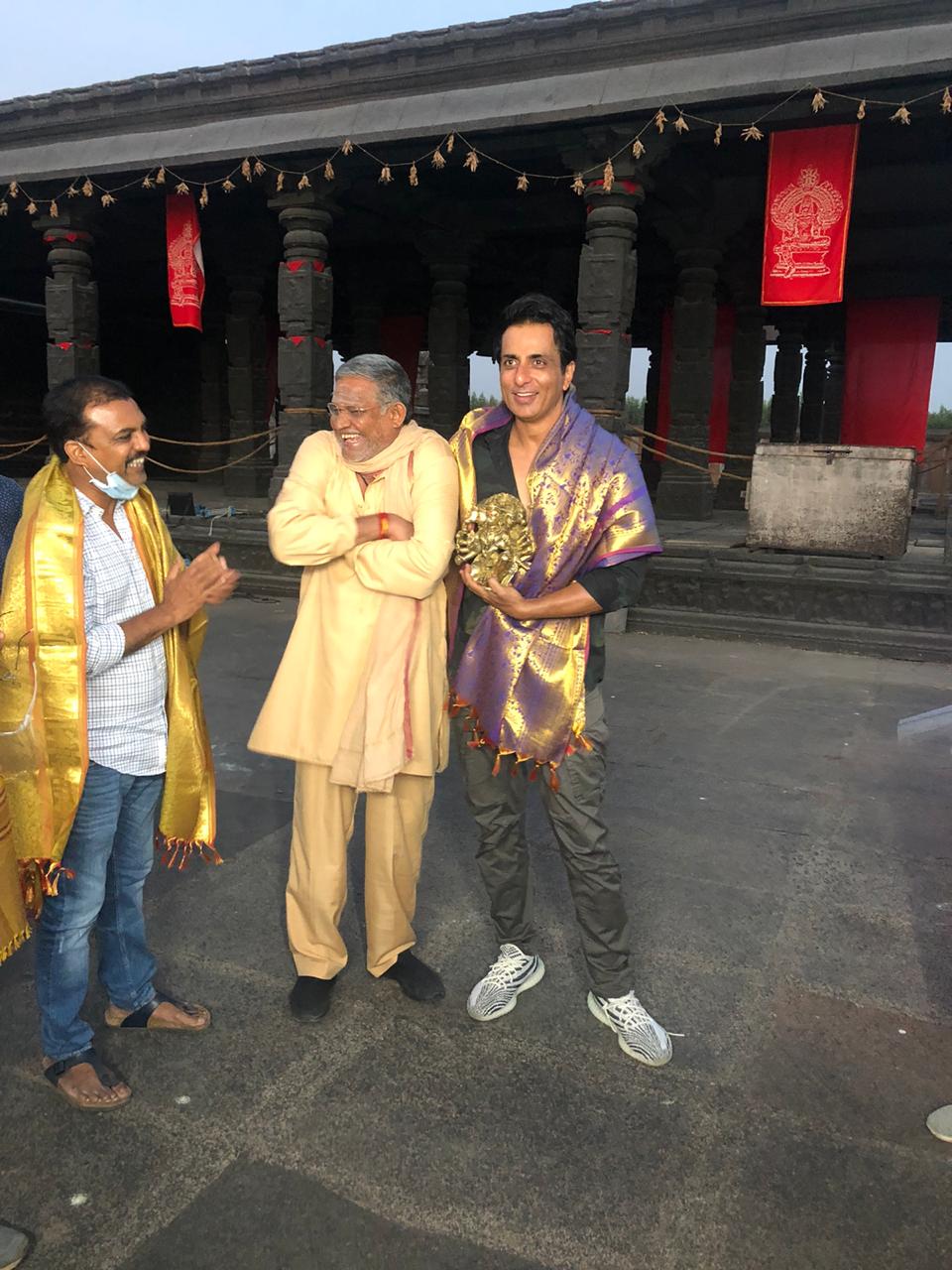 In a video that surfaced online, Bharani is seen praising Sood’s work during the pandemic. In the video, Bharani appreciates his work by saying, “Many people have money but only a few will respond.” Furthermore, he also said that Sonu Sood was his inspiration to do a similar kind of good work.

Rumour has it that the Dabangg actor will be playing the villain in superstar Chiranjeevi’s 152nd film. This is a maiden collaboration between the two. The Telugu action-drama also stars Kajal Aggarwal and Ram Charan. The movie, produced by Ram Charan will be ready to hit the theatres in  2021.

Bollywood Hotspot: 5 Latest movies that were shot in Scotland!