The recent teaser launch of Alia Bhatt starrer Gangubai Kathiawadi has created a massive buzz and much anticipation for the film.
Sanjay Leela Bhansali’s film is being much-looked forward to given the powerful subject and the interesting casting. After much speculation, it has also been confirmed that Ajay Devgn will be seen playing a significant role in the film. 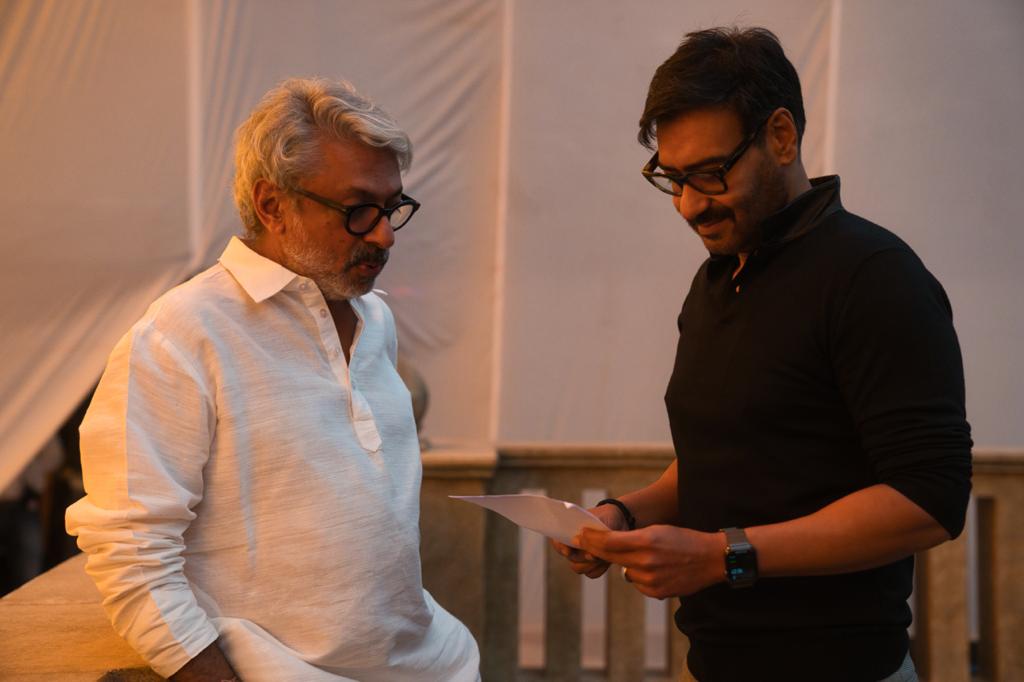 Ajay Devgn joined the Gangubai Kathiawadi team from 27th February at the grand set which has been created in Mumbai.

Produced by Sanjay Leela Bhansali and Dr Jayantilal Gada (Pen Studios), Gangubai Kathiawadi is all set to hit the cinema halls on July 30 this year.

Get Glowing: 5 steps to the perfectly illuminated make up look

0
Aakanksha Naval-Shetye February 28, 2021
No Comments Yet