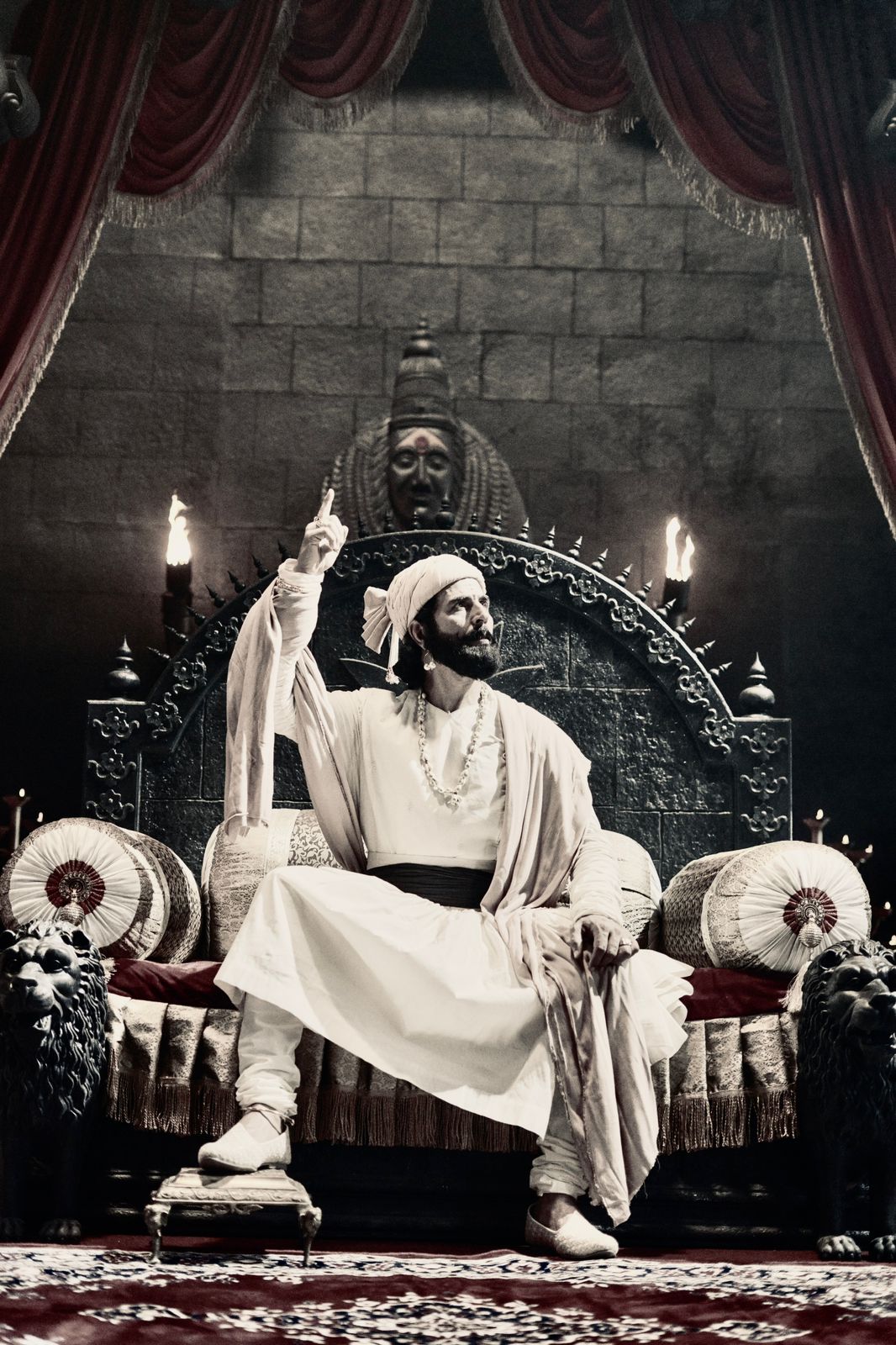 The actor’s Marathi debut has build immense amount of anticipation amongst the movie goers and have increased the excitement level at a new high. The movie is about the story of seven valiant warriors who had the sole aim of bringing Shivaji Maharaj’s dream of Swarajya to reality, writing one of the most glorious pages of history. The period drama is all set to release in cinemas in 2023.

Vedat Marathe Veer Daudle Saat is directed by Mahesh Manjrekar and produced by Vaseem Qureshi. The film is all set to release in cinemas on Diwali 2023 in Marathi, Hindi, Tamil and Telugu.

'John Abraham - the first and only choice for Pathaan!’: Siddharth Anand